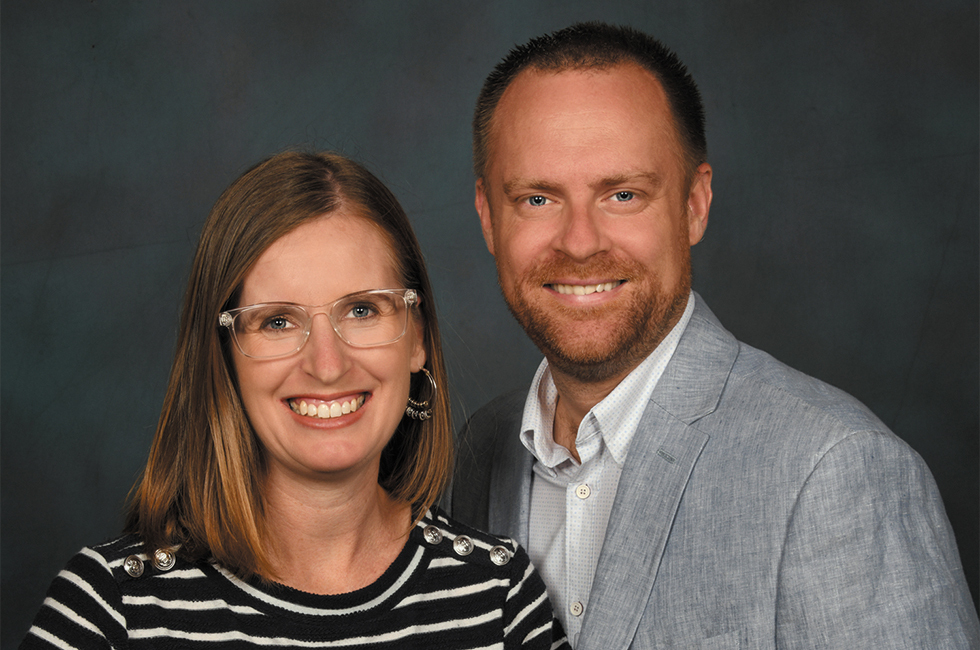 Missions multiplying missions. That’s the potential Bryan and Amy have in their future ministry in Japan as they build upon their existing connections in Guam.

For more than 10 years, the Lenartz family has served on Guam, a tiny South Pacific island that packs big missions opportunities. In 2009, with a heart to serve God in missions, Bryan came to Guam where he has served with Harvest Ministries as assistant pastor and Bible college professor. In 2010, Amy gave up a lucrative career as a physician’s assistant to follow a growing pull toward missions. She and Bryan married the next year, and Amy ministers to her family and at church as well as serves part-time in a cardiology center.

Every year, Bryan and Amy set aside time to assess their ministry effectiveness. At their 10-year mark of ministry, their prayer and assessment went even deeper. The Lord showed them that learning one of the languages spoken on Guam would further their outreach. Guam is like the New York City of the Pacific. Asians and islanders from across the South Pacific form Guam’s cultural melting pot. Bryan and Amy had increasingly crossed paths with Japanese people, so learning Japanese seemed like the best choice.

Half of their family studied: Bryan at the University of Guam and their two older children at a local Japanese public school. From that point on, their outreach to Japanese people escalated. Bryan and Amy both have the gift of hospitality, so they meet Japanese people for lunch and invite them to their home. Their school-age girls frequently invite Japanese teachers and classmates to church.

Vacations in Japan (a four-hour flight from Guam) only increased the Lenartz family’s love for Japanese people and culture. In time, through prayer and counsel, the Lenartz family realized that God’s deeper plan for them was church planting in Japan. It will be hard to leave the ministry they have loved on Guam, but it will remain an integral component of their ministry in Japan.

After they arrive in Japan, Bryan and Amy’s initial plan is to reach people through English classes and to connect their students with conversational partners on Guam. Potentially, Harvest Baptist Church can send summer mission teams to further develop the relationships. With the language already learned and strong church backing in place, the Lenartz family is excited to see how God will multiply missions in Japan. 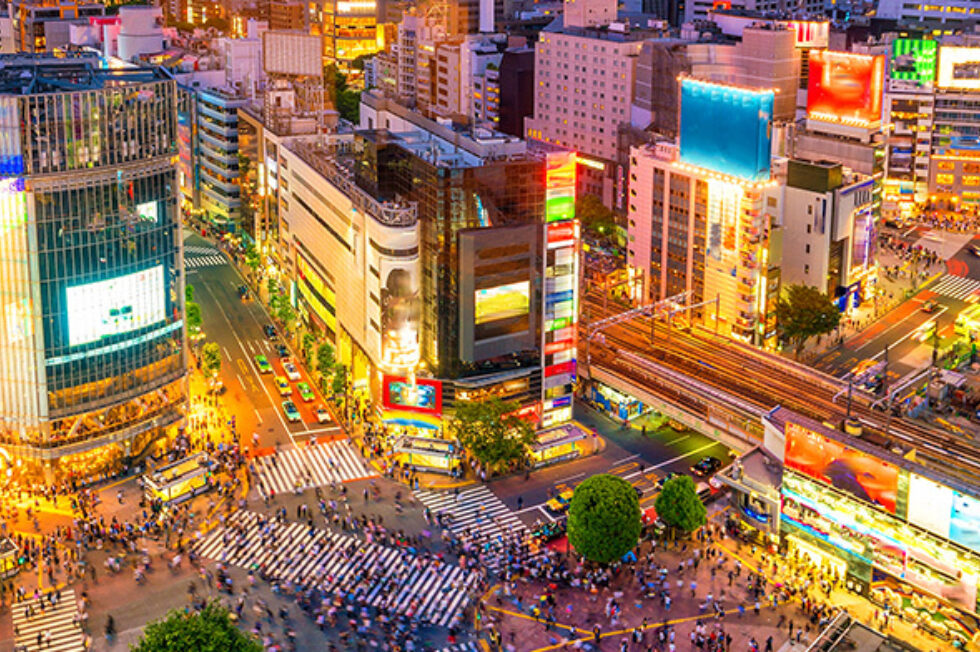 The Joshua Project estimates a need for nearly 2,500 workers for Japan. No matter what skill set a person may possess, God can utilize it for His glory in Japan. 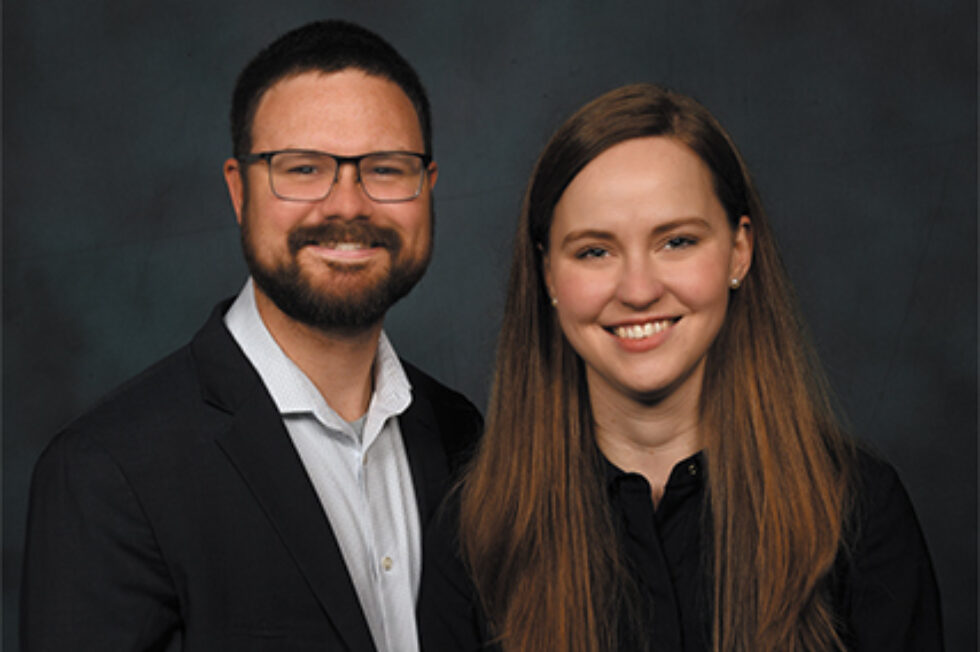 In preparation for their ministry in Peru, Ben and Jenn are already modeling the importance of living lives fully devoted to God—the magnificent end-goal of missions.

Andy and Christy’s desire to help missionaries led them to their ministry of training future pastors in Peru.