At New Testament Baptist Church in Sunman, Indiana, where Andy pastored for 18 years, he and Christy strongly supported missions. When missionaries visited, Andy regularly asked two questions: “What do you need, and what can we do to help?” In recent years, the answers funneled into a common theme: “We really need people to help us lead, train, and walk alongside young men who are being trained as pastors.”

After their church began praying about how they could help, Andy received a phone call from a BMM missionary serving in a global ministry that trains national Christian leaders. Andy already had a seminary degree and was qualified to teach at higher levels. Could this be the answer to prayer? He and Christy began seeking God’s will.

Until this time, Andy felt called only to pastoral ministry, but this new prospect implanted a desire for missions. Christy always had a missional heart. Before meeting Andy, she wondered if God wanted her in missions. She pursued that possibility by serving short-term in Bangladesh, and she signed on for a mission trip in Manitoba. That’s where she met Andy and got God’s answer for her future: serving alongside him in pastoral ministry.

Interestingly, Christy has been a devoted missions champion at their church, and God used her zeal for missions to draw Andy and her toward their own involvement. After prayer and counsel from godly leaders, including Andy’s mentor, Pastor Bruce Fitzsimmons of Washington Baptist Church, Andy and Christy believed God wanted them to be the help their missionaries sought.

Because the Streits have young children, the pastoral training ministry they first considered proved unsuitable because it would require Andy to be away from home too much. With guidance from BMM’s Church Relations & Enlistment Director Travis Gravley, the Streits discovered a training ministry in Peru where the whole family can join Andy as he trains young men at a BMM seminary. Christy’s homeschool education of their children interwove missions so deeply that the Streits’ children are excited to serve with their parents in missions. The family will begin deputation as Andy finishes his DMin degree to further equip himself. The Streits found a way they can help in missions, and they can’t wait to start training more nationals for ministry. 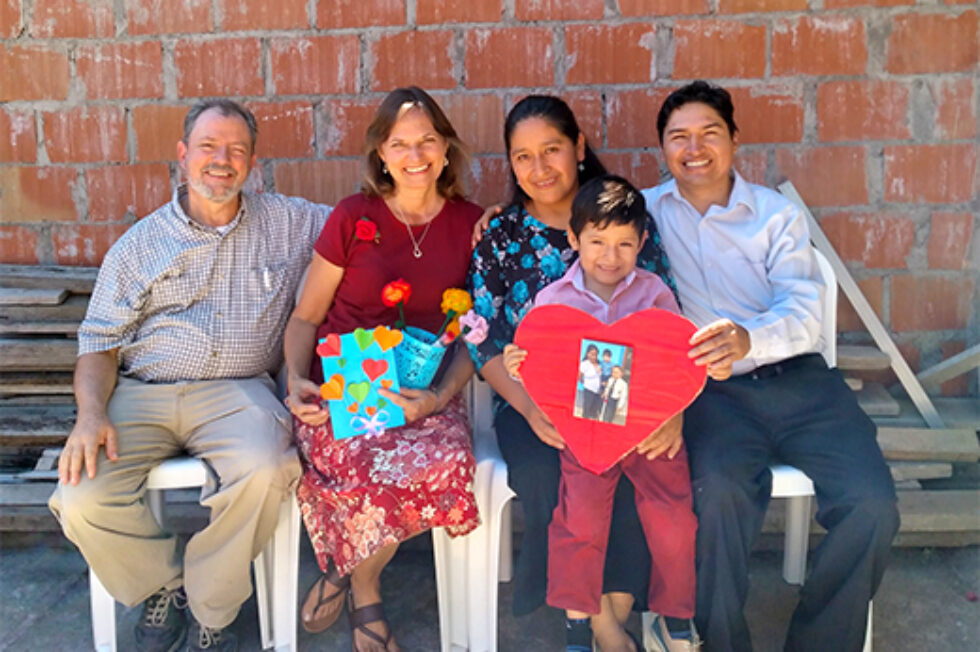 Service opportunities abound for working independently or in team ministries with Peruvians in the areas of church planting, theological education, camp ministries, radio and more.

Pat and Wendy thought they‘d retire from their jobs as a high school teacher/coach and as a nursing home activities director. Instead, God used these very skills as stepping stones to missions.

Danny and Jan felt restless at their home church. They knew God wanted them to do something more, but they didn't know what.