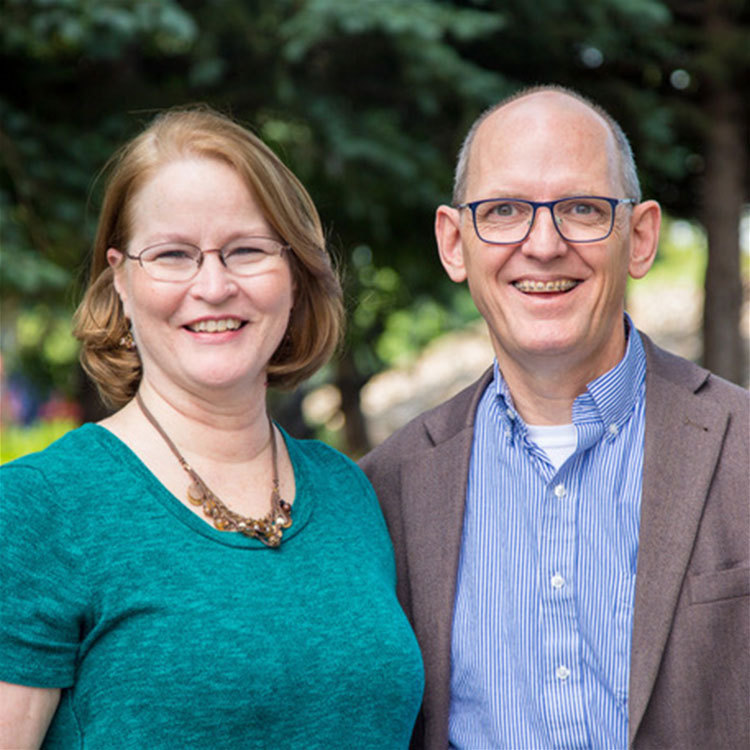 Anita and I were raised on the mission field – she in the Dominican Republic, and I in Brazil. We both trusted Christ as children and felt called to Christian service as teenagers. We met at Bible college, married, and, after seminary, joined Baptist Mid-Missions in 1990. The Iron Curtain had just fallen, and we found our hearts moved toward Eastern Europe, although we had already made plans for Brazil. At the time in Eastern Europe, there were no opportunities for the kind of ministry to which God had called us. It seemed He was challenging us with the question every missionary kid must answer, "Are you willing to go somewhere else, or are you just homesick?" We were willing, but He chose not to take us there.

We arrived in Brazil in 1993, and God made it abundantly clear that this is where he wanted us. My training, language, cultural understanding and ministry skills would be less-effective elsewhere. We have worked in church planting, publishing, writing, teaching, music training and much more.

There is still much to do, yet there are fewer missionaries. Though missiologists say differently, Brazil is still largely unevangelized. We very much need help.