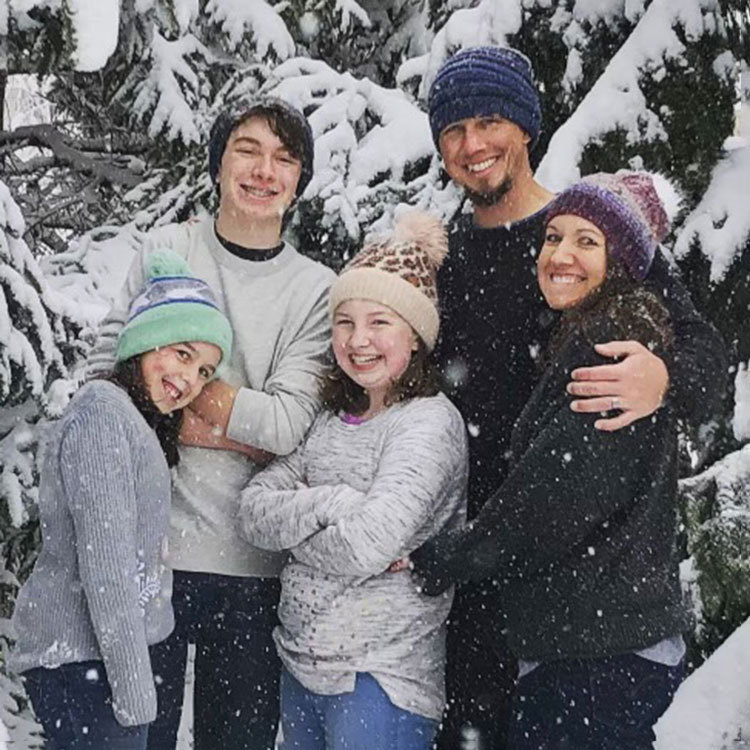 Mark: I was eight years old when I realized my need for a Savior and accepted Jesus during a junior church service. I was baptized shortly thereafter. At age 11, I attended a week of summer camp. The speaker was a missionary to Australia, and God used that speaker to call me to missions in Australia. While attending Maranatha Baptist University with a major in missions, I met my wife, Sara. We married in 2003.

Sara: I grew up in a Christian home in Illinois and, at the age of 5, was led to Christ by my mother. I attended Christian schools my whole life, completing my education at Maranatha Baptist University. During a missions conference at MBU my freshman year, I felt the Lord leading me into missions. God gave me a special burden for the countries of Ireland and Australia. When I met Mark our sophomore year, the Lord's leading was obvious to us.

Soon after marriage, God settled our hearts on Baptist Mid-Missions. We joined with them in 2005; however, we were not able to enter Australia until 2013 because of a visa problem.

We spent seven years at Grace Baptist Church in Wastsonia, Victoria, and watched God work in amazing ways. In the early part of 2018 we sought, with God's guidance, to expand the ministry, but God had other plans as I, Mark, was diagnosed with cancer. We turned the work over to a national pastor, and said a tearful goodbye to this beloved church, taking an early furlough to receive chemo. While in the States, the Lord has redirected our steps to serve in the BMM Global Ministry Center.