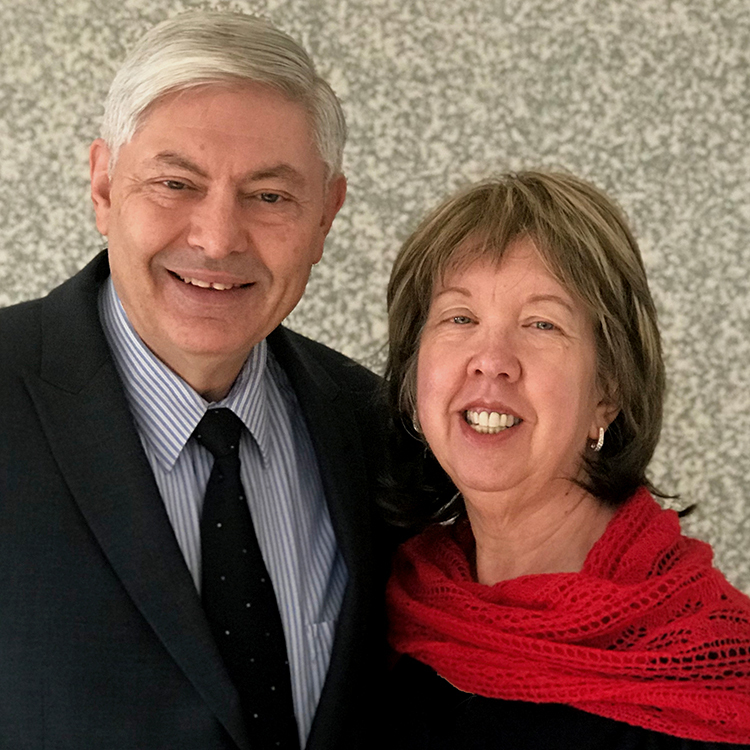 Ted was born in Mt. Ayr, Iowa, and was saved at the Mt. Ayr Regular Baptist Church in 1972. After serving in the USAF for three and one-half years, the Lord led him to Faith Baptist Bible College in Ankeny, Iowa. During the annual missions conference of his freshman year, God called him to serve as a full-time missionary in Europe.

Becky was born in Munich, Germany, to Baptist Mid-Missions missionary parents, Warren & Dottie Pals. Becky accepted Christ as her personal Savior after family devotions. Soon thereafter, the Lord gave her a burden to reach her classmates for Christ and called her to be a missionary. After graduation from the American Military High School in Munich in 1972, she left for FBBC.

Ted and Becky were married in 1978 and accepted as appointees under Baptist Mid-Missions 3 years later. They left for Germany in 1985 with four children. Following Ted's language school in Munich, the Fletchalls moved to Austria in 1987. In 2003, the Fletchalls moved back to Germany, where they served in a new work in Geisenheim. Eventually, that church merged with an independent Baptist church in Mainz. In 2015, the Fletchalls began a new church plant in Ingelheim.