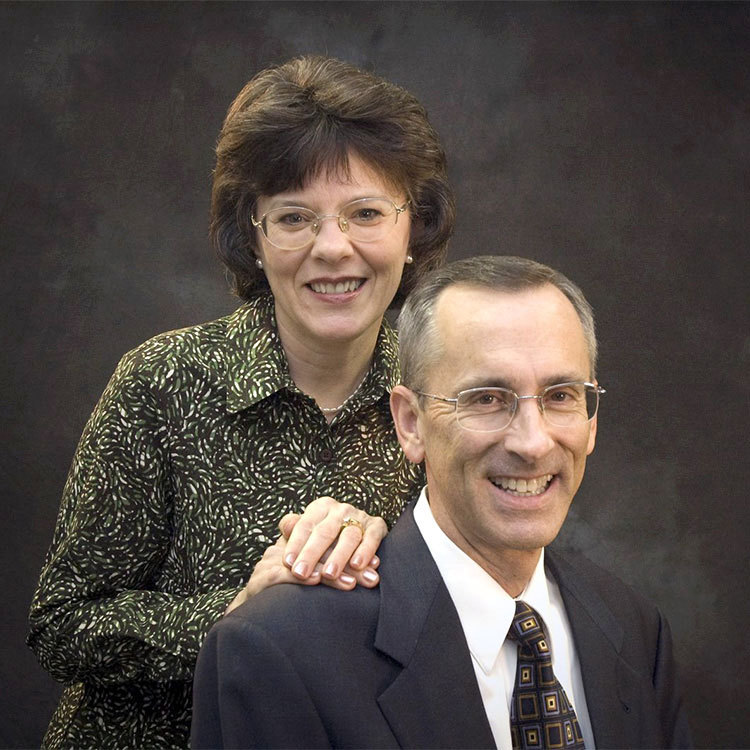 After completing one year of language study in 1987, we moved to the city of Sorocaba. At that time it had a population 450,000, without a independent Baptist church. We were involved in four team church planting efforts, beginning with Maranatha Baptist Church, which was turned over to a national pastor in 1989. Ed’s brother Shawn joined our team that year, and over the next 18 years we planted New Life Baptist Church, Calvary Baptist Church, and Hope Baptist Church. In 2007 Ed assumed the directorship of the Paraná Baptist Bible College in Curitiba, six hours south of Sorocaba.

Jan has helped to get conservative, sacred music into Portuguese. She has arranged a simplified hymnal that is used across Brazil. We sponsor an annual Church Music Conference and have published 10 choral arrangement books, a small hymnal, and a book of beginner piano arrangements.

Ed is the administrator, and he teaches undergraduate- and graduate-level courses. Fifteen students from Sorocaba have graduated from the seminary and are in full-time ministry. The seminary itself has over 330 graduates. Of those who have graduated during our 13 years at the school, almost 70 percent are in ministry full- or part-time.