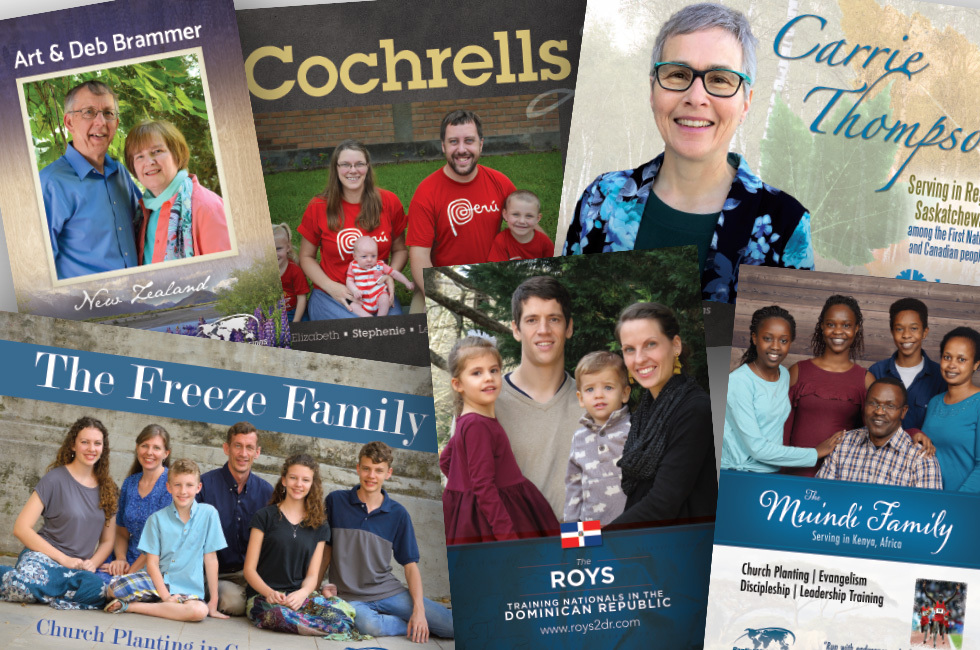 “I have learned that saying, ‘I couldn’t do anything! All I could do was pray!’ is such a silly concept—as though anything we could do would be more powerful and more effective than prayer itself! Prayer IS the greatest and most powerful tool/weapon we have—at any time, in any situation. May we truly learn the truth of that!”

Ruth has served as a nurse/midwife in two African nations. Now based in Scotland, she provides support for an African ministry.

When someone asks questions about a particular subject you have mentioned in a newsletter, or concern is shown about a certain individual you have referred to, you really know that they are praying. That interaction between two parties is essential for true prayer.

Recent events in northern Ethiopia have led to many stating “Praying” or showing emojis
indicating prayer. That is good. There are a few faithful prayer warriors who follow up with an email or personal message asking about food supplies, safety, the babies, the children, the teens. I reply, asking them to pray especially for a specific child or need, and they again follow up with questions over time on “How is X or Y?” No one can ever know just how heart-warming and encouraging that is to know that someone cares enough to be faithful in this task of praying for one another. When my colleague telephones saying, “We have seen miracles, Ruth, real miracles!” I know exactly from whence come those miracles!

The day that Debbie first fell ill with her liver disease was when I saw prayer warriors come to the front lines more than ever. I was left alone at the door of the ICU and was not allowed to enter. I felt helpless and alone. I didn’t know what to do so I called family and then made a post on Facebook asking for prayer.

Within a few hours, the request had been spread around the globe. As many as 30,000 people sent notes of encouragement and promises of prayer over the next 48 hours. Then we heard that Debbie’s health need was being broadcast nationwide on Christian radio. The response was overwhelming, and the feeling of helplessness and loneliness started to fade.

That first night, doctors told me Debbie had a 30-percent chance of surviving the night. Debbie has now recovered from a liver transplant and continues to see improvements in her health each day. The ER doctor in Peru that saw her that first night commented, “I am not a religious person, but your faith seems to work. Keep having people pray.”

Dave and Jan Santos have served in Brazil since 1987. Dave is a second-generation missionary, the son of the late BMM Brazil missionaries Reginald and Ilene Santos.

As missionaries, we sometimes go through very difficult times—things that we don’t necessarily want to throw out there for everyone to know about—but things that are so heavy we can’t really carry them alone. Both of us have put together lists of people (men for Dave and women for me) we know we can go to when we need an army holding us up in prayer.

I begged the Lord to show me women I could truly TRUST and who would come around me and lift me before the throne. The Lord gave me some amazing women who have learned the power of prayer. When we get a call that is overwhelming, or we’re face to face with something that is just too big for us, we immediately write it out and send it to each of our prayer warriors.

I can’t tell you the comfort and encouragement I have received from their words back to me. As they tell me how God directed them and how they are praying over the situation, or they write their prayers right there for me to read … Man! It just shows us how the Holy Spirit truly guides our prayers and is interceding for us even when we don’t know what we need or how to express it properly! 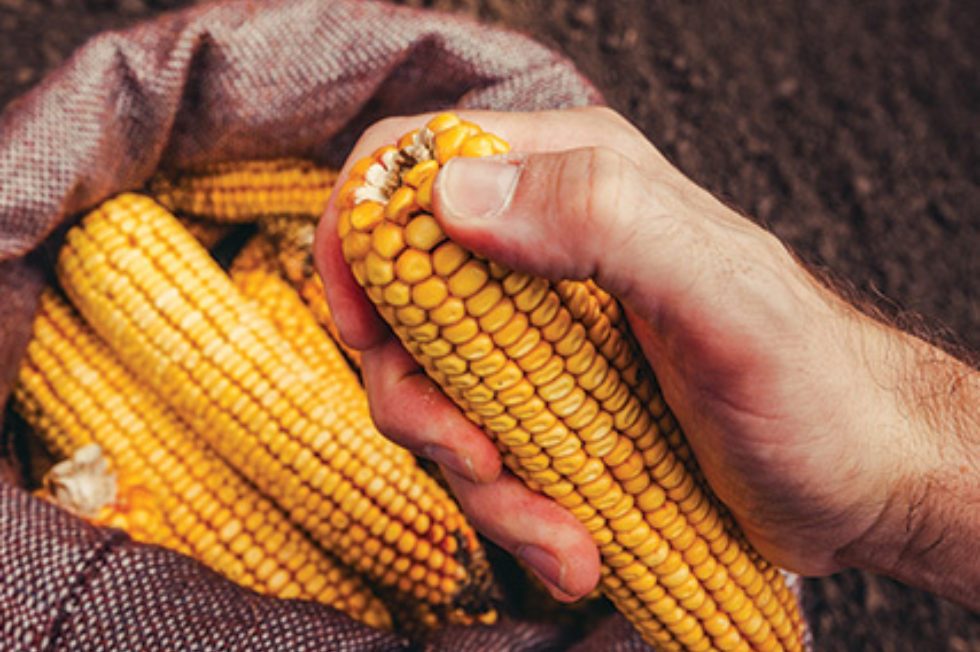 The stories of three people who learned that you can't outgive the Lord. 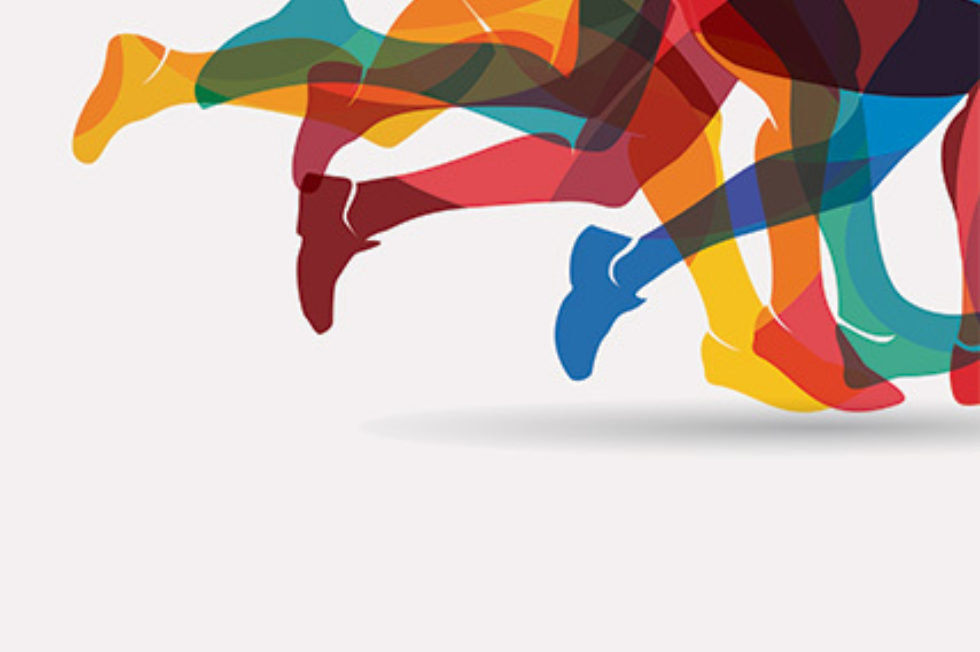 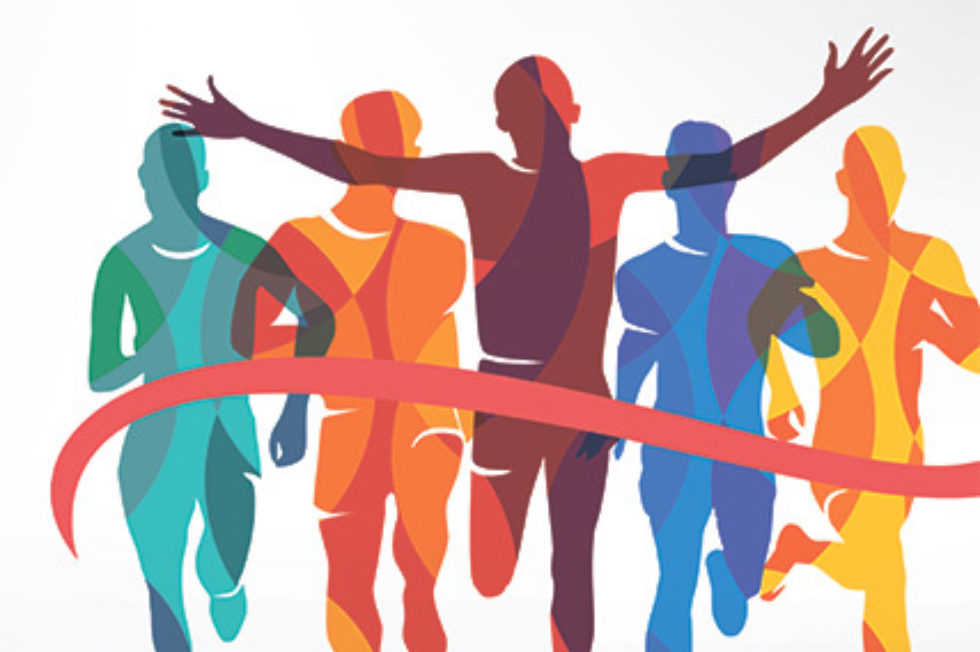