The Certainty of His Voice

For some, the call into missions originates during childhood and becomes a lifelong dream eventually affirmed. For others, it comes almost out of nowhere during an established season in life. My wife, Hope, and I were settled, serving in a pastoral role, raising kids near family, comfortable in “the center of God’s will” … and forgetting that God often chooses to radically reposition His center.

Anyone who has experienced a call from God understands two fundamental and critical steps to work through: acceptance of the call and the action toward the call. Both are painful and emotional. Both require personal responses that influence effectiveness, longevity, and outcome.

Part of the beauty of God’s calling is the certainty of His voice and the conviction that builds to help make the acceptance a little easier. God used deep and lengthy Bible studies to soften my heart and gradually shift my focus from local ministry to foreign missions.

The action toward the call proved the most challenging for us. Telling Hope’s parents we were moving 9,000-miles away … to Africa … with the grandkids ... was HUGE! Little did we know that God had gone before us by preparing their hearts ahead of our own announcement by leading them into a children’s ministry and moving them to another city.

“We were comfortable in ’the center of God’s will ‘ … and forgetting that God often chooses to radically reposition His center.”

One precious example is the video I recently received of a young Zambian pastor named Alvin baptizing his first group of new believers. I had briefly discipled Alvin 15 years ago and personally baptized him at the same water hole. To see him become the pastor of our first church work in Zambia, leading others to follow Christ, is truly a joy unspeakable and full of God’s glory.

In spite of the trials and hardships, we have experienced a joy that has outweighed the costs. Over the last 16 years in Africa, we have seen others respond to God’s Word through our many Bible studies and discipleship efforts. We have loved on kids and seen God’s love shine through them. We have experienced joy through transformed lives and follow-up visits and through seeing faithful followers of Christ teaching others. Joy has been found in helping pastors remain faithful, fervent, and prepared in their pulpits. And we found joy in missionaries encouraged and strengthened to remain on the field, strong and courageous. This is why we do what we do. It is worth it! There IS joy in serving Jesus.

Jim and Hope Smith’s family served with BMM in Zambia before beginning their current ministry in South Africa in 2011. 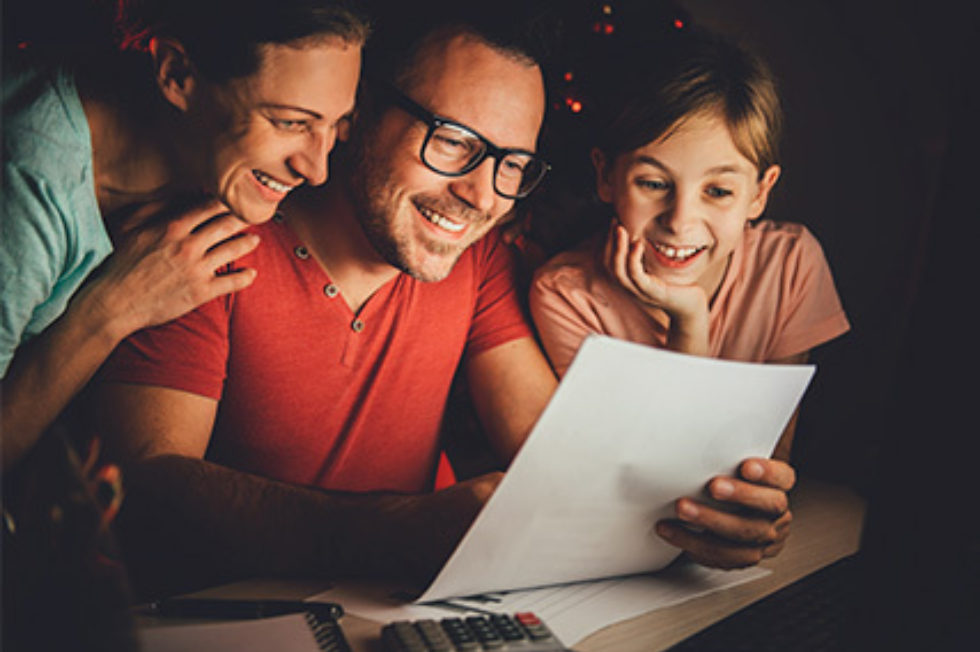 Missionary prayer letters are full of evidence that God is at work—and your gifts are making a global impact!

Partner with an agency you can trust

We are stronger when we work together in our common goal: fulfilling the Great Commission across the globe.