Serve Where We Serve Europe 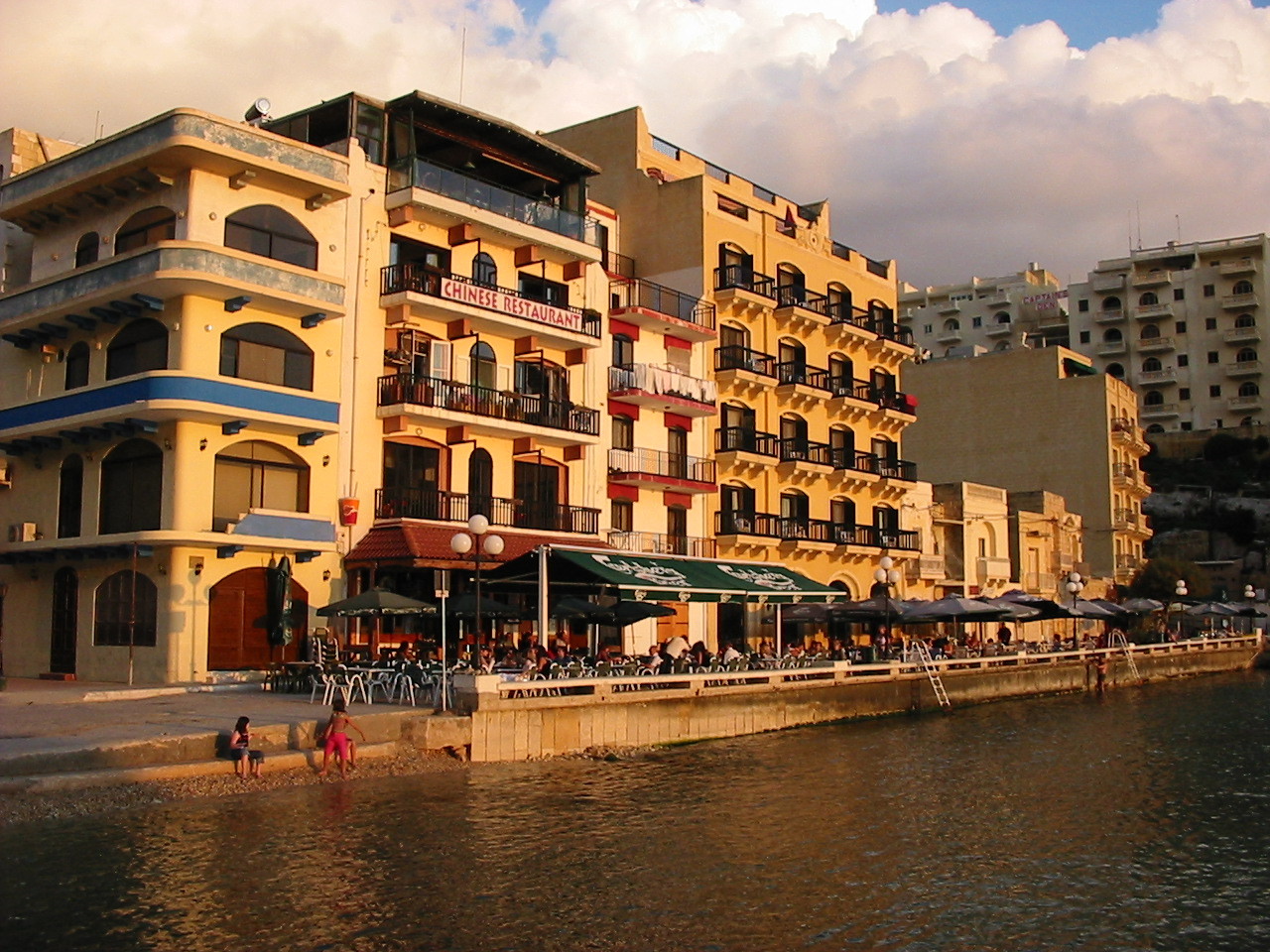 Three inhabited islands make up the 196-square-mile archipelago of Malta located off the southern coast of Sicily. With over 2000 people per square mile, Malta is one of the most densely populated countries in the world. Its people are descendants of ancient Carthaginians and Phoenicians. Despite Malta's proximity to Italy, the Maltese language is derived from Arabic, due to an Arab invasion of the land in 870 A.D. Malta has two official languages, Maltese and English. Due to Malta’s growing economy and the country’s membership in the European Union, Malta is increasingly made up of people from many nations living alongside Maltese nationals. With evangelicals making up less than 1 percent of the population, and the population growing each year, the ministry potential is unlimited!

Acts 28:1 records that the Apostle Paul was shipwrecked on Malta. Today the Roman Catholic Church predominates Malta and has 365 churches on these small islands. With 97 percent of the population being members, Malta also has the highest Catholic Church attendance rate of any nation. Evangelical believers make up a very small percentage of the population. In recent years, there has been a rise in individualism, which has resulted in Maltese shifting to a secularistic, materialistic perspective that has led to a pursuit of pleasure and "the good life."

Joe Mifsud, whose father was born on Malta, and his wife, Jenny, had previously served in Malta with another agency. When they had first arrived, the island had approximately 20 believers. With God's help, the Mifsuds won many Maltese to Christ and established the Bible Baptist Church. The Mifsuds returned to the US, but about 15 years later, the church asked Joe and Jenny to provide leadership of the Bible Baptist Church, Malta.

Since the Mifsuds’ return in 2007, the church has grown in size and attendance, and a weekly Bible study has begun on the sister island of Gozo with the help of a young couple from the Malta church who moved to that island to work. Because of the multitude of open doors for ministry and increasing ministry demands, the Mifsuds had been praying for God to send them helpers. In 2017, Josh and Erica Burrill, who had been serving on another BMM field, moved to Malta with their family to join the work.

Even with two families serving, the needs of a new church plant in Gozo, the student ministry potential, and the need for additional church plants mean more laborers are needed. A third couple (Luke and Anna Tanis, who completed Candidate Seminar in 2018) is now on deputation with the goal of moving to Malta to help meet these needs.

Along with pastoral duties of preaching and teaching, the Mifsuds started Faith Bible Institute in the first few months after their return to Malta. This is helping to keep the church and attenders doctrinally sound and discipled. The goal in the main church is to see devoted disciples become servant leaders who begin to take on local church ministry responsibilities and who lead the witness among their contacts and communities. The Lord has blessed the church with a strategically located building, which is being renovated to provide a larger auditorium and better handicap accessibility.

Less than a mile from the church, the University of Malta trains students from over 70 countries. Combined with the more than 50 English-as-a-second-language schools, these institutions make for a mission field within the mission field of Malta. The Mifsuds began a student Bible fellowship, which the Burrills are continuing, but much more could be done in this area.

Another new ministry is the Bible study in Gozo. This very traditional and religious island has never had a sustained evangelical ministry. A weekly Bible study is held in a hotel conference room, but for the ministry to progress into a church plant, more focused effort needs to be spent on the island. Because the Mifsuds and Burrills are very busy leading the ministries on Malta, additional workers are needed to help with this project. Beyond the Gozo effort, the Malta team has goals to plant churches in two other regions of the main island.

Much more could be done with the help of an experienced couple or singles who are willing to work alongside the Mifsuds in building a Malta team of Baptist Mid-Missions missionaries on Malta and Gozo, concentrating their ministry on the young people and students of Malta and Gozo.

Evangelism and discipleship in Malta

Evangelism and discipleship in Malta

Those seeking to focus their energies primarily on sharing Christ and discipling new believers should consider joining BMM’s church planting team in Malta. Minister in English to residents of this melting pot of peoples in Europe’s Mediterranean region.

Malta is increasingly made up of people from many nations, including North African nations, living alongside Maltese nationals. With evangelicals making up less than 1 percent of the population, and the population growing each year, the ministry potential is unlimited!

If you are looking to carry out Christ’s command in the context of a team atmosphere, please contact us through the Next Steps form today.

Missionaries needed to develop an existing opportunity with students who attend Malta's language schools. This is a strategic and important effort that contributes to the overall goal of planting churches in this island nation.

Due to Malta’s growing economy and the country’s membership in the European Union, Malta is increasingly made up of people from many nations living alongside Maltese nationals. With evangelicals making up less than 1 percent of the population, and the population growing each year, the ministry potential is unlimited!

Join a dynamic team doing ministry in English. If you are one desiring to influence young minds who will reach many places across the globe that you would never be able to, contact us today.

With so few evangelical churches in this Catholic nation, BMM is seeking those that will take the church planting effort in Malta into the future. One church is planted, but there is more need in other areas of the island and neighboring islands.

A thriving European Union member, Malta boasts a place in biblical history. Paul spent time here when his journey to Rome was interrupted by a shipwreck near Malta in Acts 28. Unfortunately, true gospel witness is missing today as evangelicals make up less than 1 percent of the population.

Minister in English alongside a team working hard to plant Maltese churches that will plant more churches. Contact us through our Next Steps form today.