Serve Where We Serve Africa 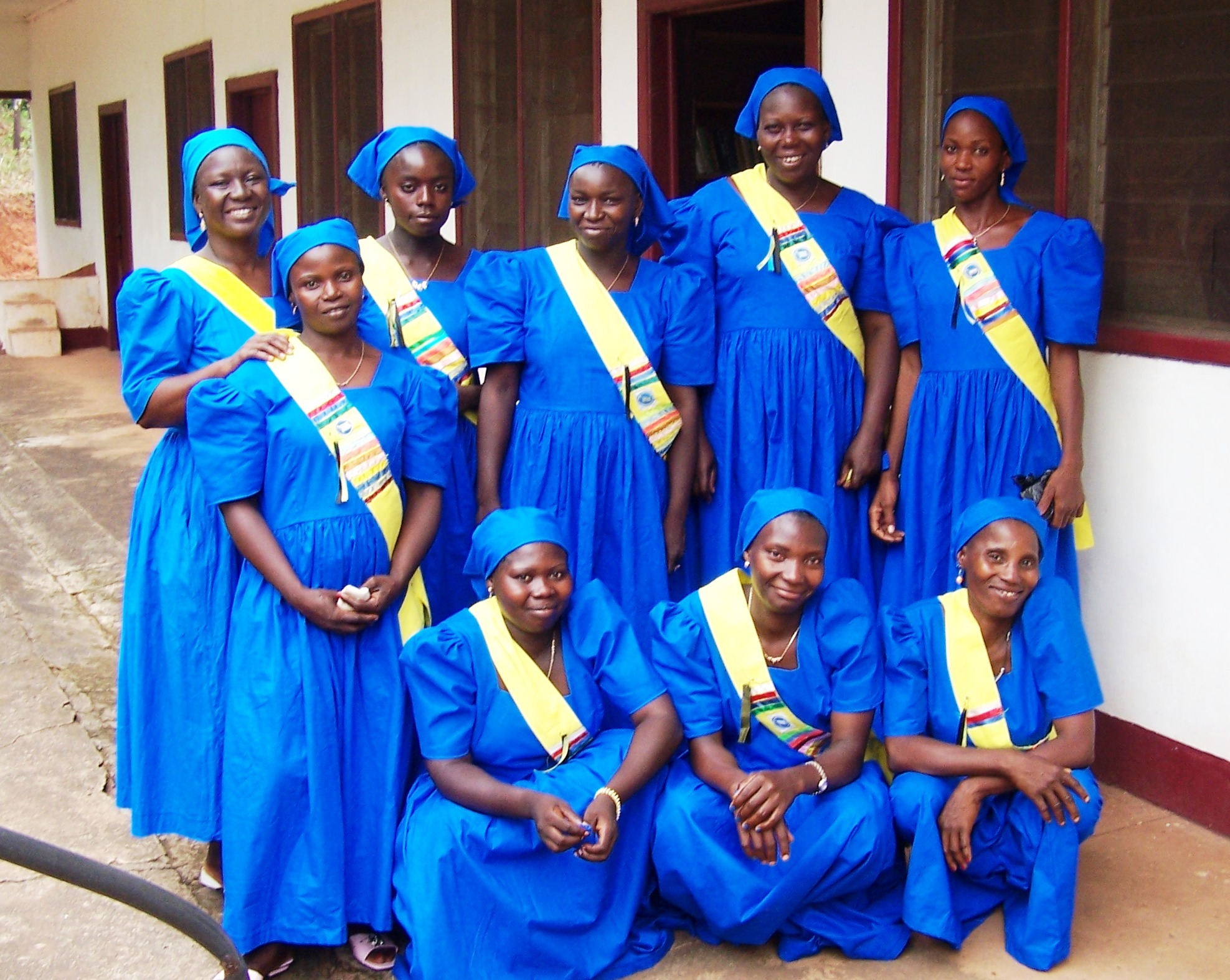 More than 75 percent of the people of the Central African Republic (CAR) live in rural areas and make their living from small-scale farming or herding. Bangui, with a population of about 500,000, is by far the largest urban center in the country.

The Africa of days gone by, knew only of animism and fetishism. Many of these beliefs persist today. However, 100 years of missionary activity by Baptist and evangelical missionaries has resulted in a large number of churches and a great influence on society.

The history of Baptist Mid-Missions’ work in the CAR begins with the history of the Mission itself. On January 1, 1921, Rev. William Haas, Mr. and Mrs. Ferd Rosenau, Mr. and Mrs. Arthur Young, and Mrs. Rowena Becker began their long journey inland to establish the first three stations of BMM at Sibut, Crampel, and Bangassou. Eventually the ministry spread throughout much of the CAR. Over the decades the Lord has raised up hundreds of Baptist churches. The Scriptures have been translated into Sango; a hospital and dispensaries have been established; and Bible schools have trained hundreds of pastors and Christian workers who now carry on the majority of the work.

Our Goals in CAR include:

There is an overwhelming need for both African and missionary personnel. Missionary pastors are needed to plant local churches and to encourage and counsel African pastors. Seminary-trained men are needed to work with existing Bible schools or partner with missionaries in new initiatives. One to three couples could be put to work teaching in the existing Bible schools, as well as in a seminary-level program based in Bangui. New missionaries are needed in Bangui to carry administrative and accounting responsibilities. We have a dire need for youth workers to work with college age and teens. Medical workers to work with our hospital and two clinics are also needed.