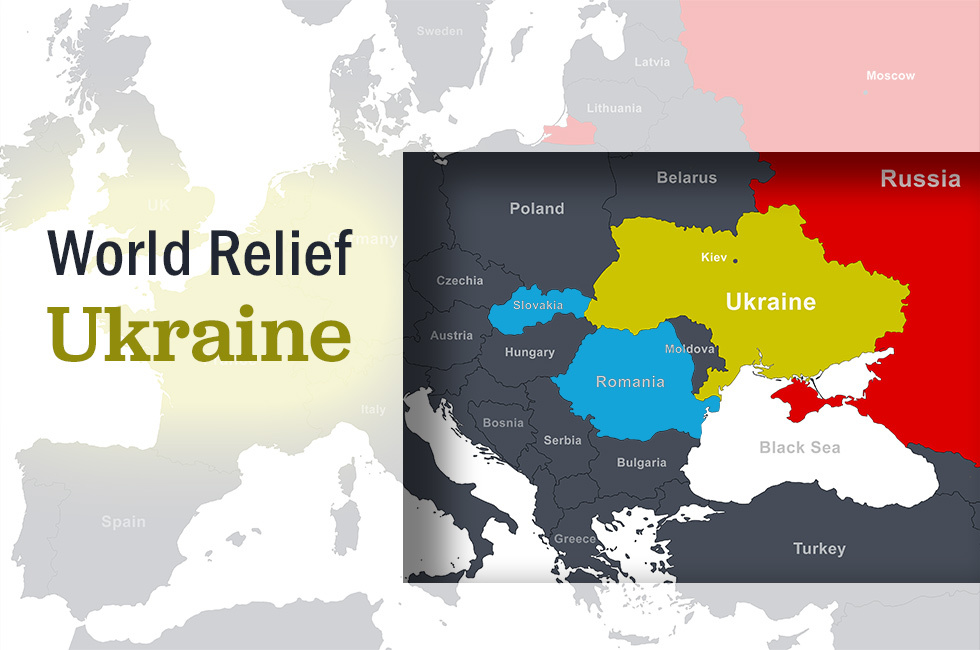 Give to World Relief Ukraine

With ongoing needs among relocated Ukrainians and those still in the country, our missionaries continue to juggle their own church responsibilities with periodic trips to shop and transport goods. Your contributions to World Relief are meeting significant needs, including rebuilding. World Relief gifts are touching lives within Ukraine and the lives of displaced Ukrainians as BMM’s Slovakia and Romania teams provide ongoing food, clothing, bedding, and other supplies. Please pray that God will keep our missionaries strong and refreshed as they meet these needs and that He will provide funds for as long as the needs exist.

On May 19, our Slovakia team delivered a fresh load of supplies to their contacts in Romania. They left at 5:00 am and returned home at 10:30 that night. Along the way they met up with BMM's Romania team for some ice cream and refreshing fellowship.

While waiting in the check-out line to purchase items for the Romania trip, our missionaries noticed two women and a girl in line ahead of them. The women looked exhausted and very stressed, and the missionaries discovered they are Ukrainian. The women were initially reluctant to accept the missionaries' offer to pay for their groceries but eventually consented when they noticed their carts full of diapers and other supplies; they realized they were helping other Ukrainians too. The missionaries see many women alone with young children or teenagers alone. Ukrainian men between the ages of 18 and 60 are required to stay in-country (to fight for Ukraine) unless they have at least three children.

Our BMM missionary with Ukrainian contacts reports that funds are being wired weekly to his people inside Ukraine. They are being distributed through a trusted pastor who is passing them to believers in like-minded churches. The Christians are covering openings on their homes with plastic, and the funds are also shared with unbelievers. It has been a good opportunity to encourage believers and to give the gospel to unbelievers.

Ukrainian Bibles have been sold out for weeks, but our Slovakia team finally found a large supply of Ukrainian and Russian Bibles, devotionals, and Bible coloring books. They will take a large amount to refugees housed by the church in Poland that the Slovakia team has been helping. The church recently accepted more families for housing and is requesting more food from our team.

Our Slovakia and Romania teams formed a partnership to deliver food and supplies through national Christians who take them into Ukraine. For several weeks, our Romania team has been assembling food and supplies that are taken into Ukraine by Romanian pastors who can cross the border more easily. Several vanloads were sent to a Ukrainian church that is transporting them to Kyiv and eastern cities where the fighting has been more severe.

On April 7, our Slovakia team delivered supplies to a missionary couple serving Ukrainians from the Romania border. This couple coordinates vanloads of supplies to be delivered to their own church in Ukraine and to those who fled eastern Ukraine. To save time and gas on future deliveries, our Slovakia team will now drop off supplies to our Romania team, who can more easily drive them to the teams’ Romanian contacts.

After one of Slovakia team’s trips to Poland, the refugees served the missionaries a Ukrainian meal. Our team often heard, “Praise God” in the refugees’ prayers, a moving declaration of faith in the face of all the refugees have been through. They had just learned that their church of 600 in Mariopol was reduced to rubble, with not a wall or pew still standing. However, they rejoiced that family and friends still in Ukraine are alive.

“Now he can wear his own shoes.”

During another trip to Poland, the Slovakia team brought very special gifts—shoes. In fleeing their country, many of the refugees left without adequate footwear. When a refugee mother of 11 was handed her pair, she held them close to her heart. With tears in her eyes, she kept repeating, “For me, for me, for me.” One of our Slovakia missionaries wrote, “She was stroking the shoes like they were a kitten. I almost lost it right there.”

The father of a new refugee family walked in about that time, and his eyes grew large when he saw rows of shoes. When he learned that his son would get a pair, he nearly broke down. He told them his son had no shoes. In the mornings, the father had been giving his shoes to his son to wear to school, and in the evening he got his shoes back. He said, “Now he can wear his own shoes.”

The refugees’ reactions to something as simple as shoes illustrate their extensive needs. Beyond their need for basic supplies, each family comes with its own level of trauma. On their previous trip, BMM missionaries gave out stuffed animals as a comfort for the young children. Words could not describe the joy this brought the kids as they tightly clutched their gifts, even holding them throughout the night as they sleep.

“My mom wanted me to let you know, how much she is thankful for such a generous couple as you. She said the toys that you gave for kids, made their day. They are going through a very tough time right now and they do not know where they are going to end up tomorrow.”

—The daughter of a Ukrainian family being helped through World Relief

Our Slovakia missionaries described the large amount of relief supplies they have delivered as “a drop in the bucket.” Providing just basic necessities for so many people is a massive undertaking, and we are already looking toward the needs Ukrainians will have in rebuilding churches and homes.

God has our missionary teams in these pivotal locations to be a living testimony of God’s compassion to hurting Ukrainians. Your gift to World Relief equips them to bring God’s light into their darkness.

Give to World Relief through our Projects page.

To give by mail, make checks out to Baptist Mid-Missions Foundation with “World Relief Ukraine” in the memo line. Mail to:

Our goal is to be ready to bring relief both to Christians and to unsaved people that the Lord wants to touch with the gospel through this war. We honor your contributions by using them to the fullest extent to help those for whom they are given, and for accountability our missionaries send us detailed reports of their use of World Relief funds.

Please keep our missionaries in prayer for wisdom and endurance in their efforts. They want to effectively provide for and comfort refugees, even while balancing existing ministries in their already-busy schedules.

Thank you for helping us help others in the name of Christ. 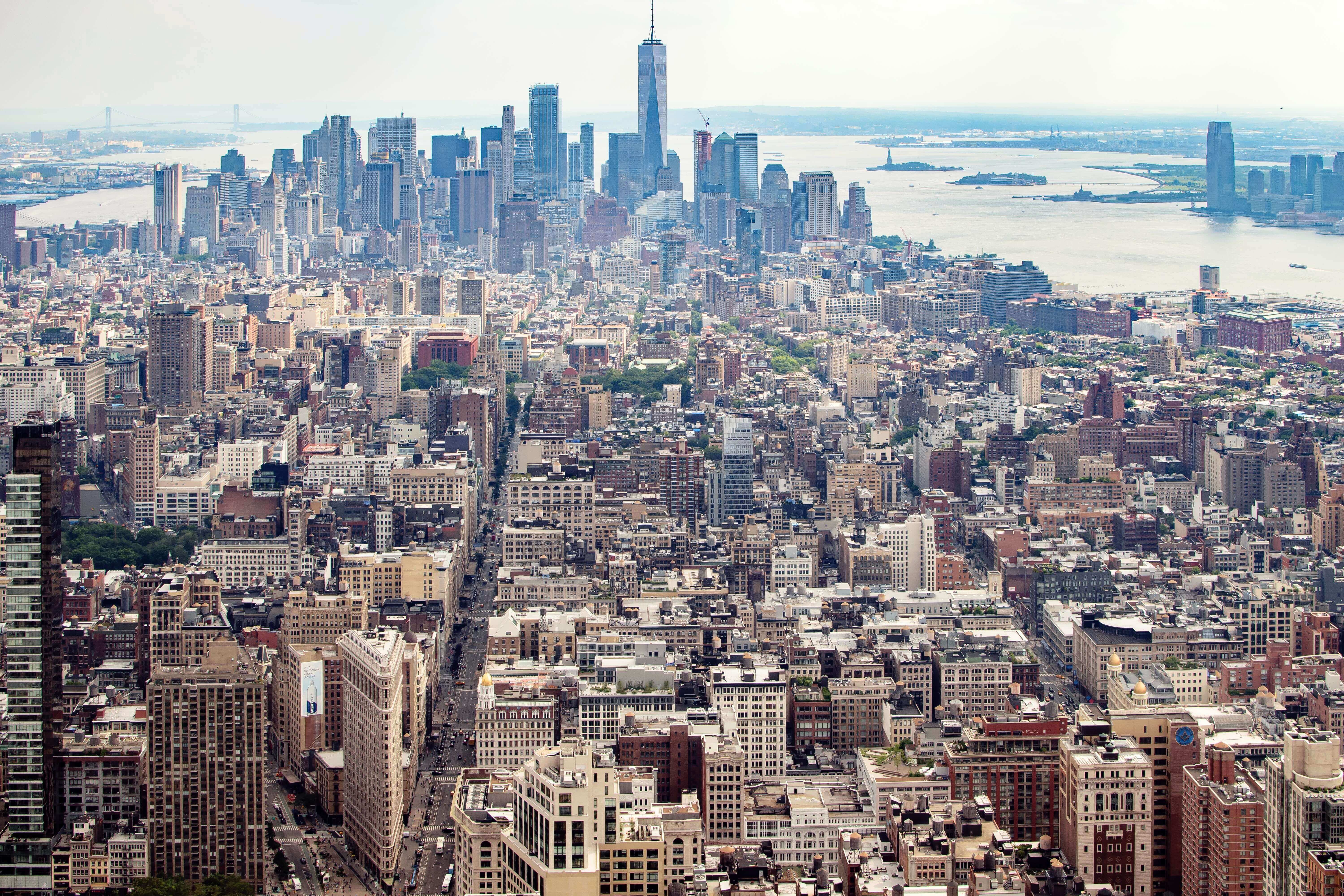 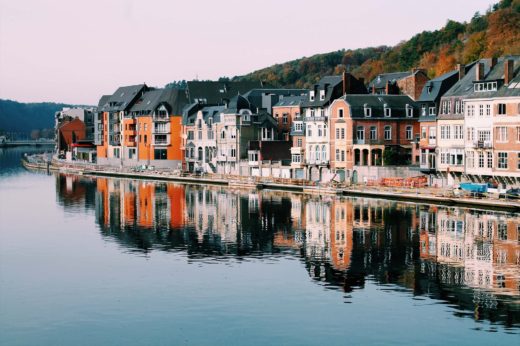 The Protestant Reformation revitalized the Church in Europe, inspiring many of history’s greatest mission efforts. Today Postmodernism has sheared the hearts of Europeans away from Christianity. Islam is making strong inroads as well. The time is ripe for a new generation of missionaries to restore the gospel of Christ to Europe.