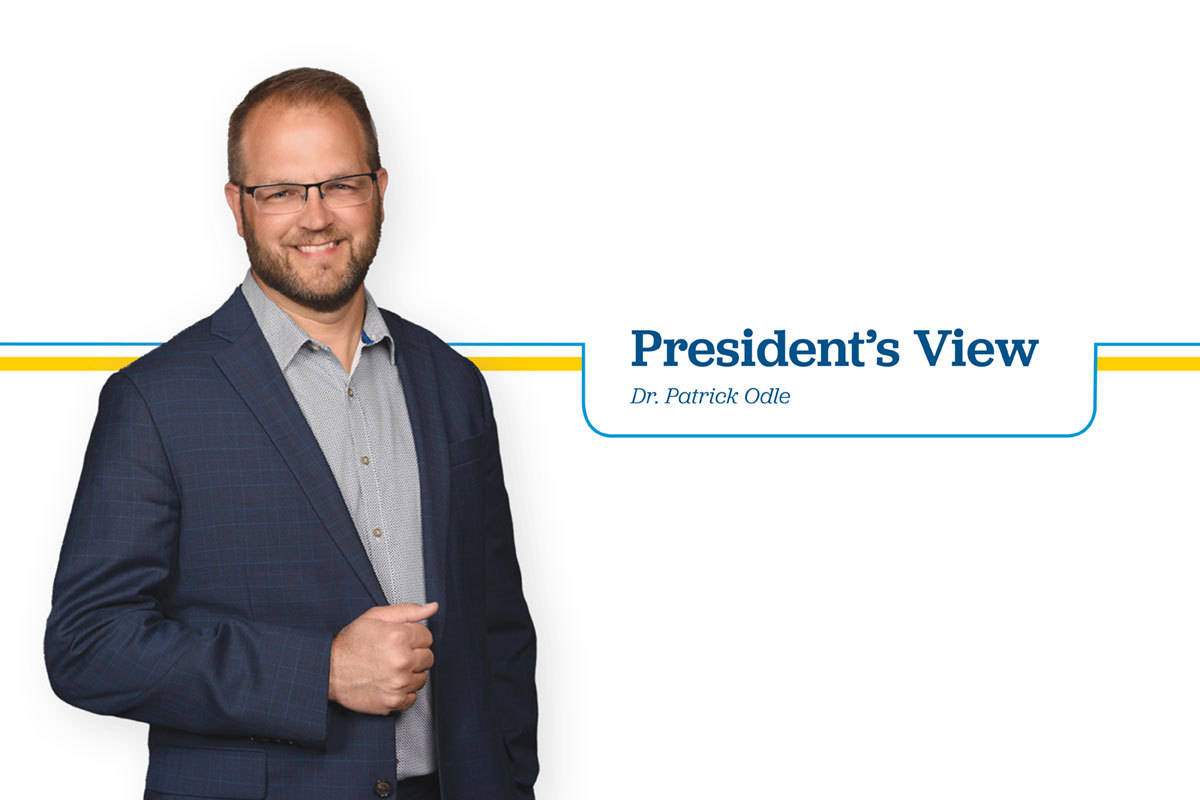 Missions in the Next Century

On July 17, 2020, we bid farewell to the Candidate Class of 2020 following the completion of Candidate Seminar. Frankly, I am still basking in the afterglow of getting to know this group of vibrant and enthusiastic future missionaries. In this issue of Advance, you will have the opportunity to get to know these missionary appointees as well.

Not too long after the fall 2020 issue of Advance comes out, we will be observing Baptist Mid-Missions’ 100th anniversary. The proximity of Candidate Seminar to our 100th anniversary causes me to reflect on the similarities of our new missionaries and the original team of six missionaries who left for Africa shortly after the formation of our Mission in 1920.

While a century separates these two groups, they possess several similarities. Both groups were surrendered to the will of God, passionate about reaching souls with the gospel, dependent on the Lord to meet their needs, and eager to get to the field.

Unlike the original team that needed only a few hundred dollars of annual support for ministry in Africa a century ago, this group of new missionaries will begin prefield ministry needing to raise sufficient support to meet their needs in the 21st century. Would you join me in asking the Lord to supply their support in a timely manner? Would you also consider supporting one of them or inviting them to your church? In the months ahead, these appointees will trust God to raise up a team of supporters that will sustain them for years of faithful and fruitful ministry. Perhaps the Lord will lay it on your heart to join their support team.

In July 2020, Dr. Patrick Odle became Baptist Mid-Missions’ ninth president. He came to his position with 26 years of pastoral experience and eight years as a BMM Council member, along with service as a vice president of Faith Baptist Bible College and Theological Seminary.

We‘re 100 years strong, but we‘re always looking toward the future.