Serve Where We Serve North America 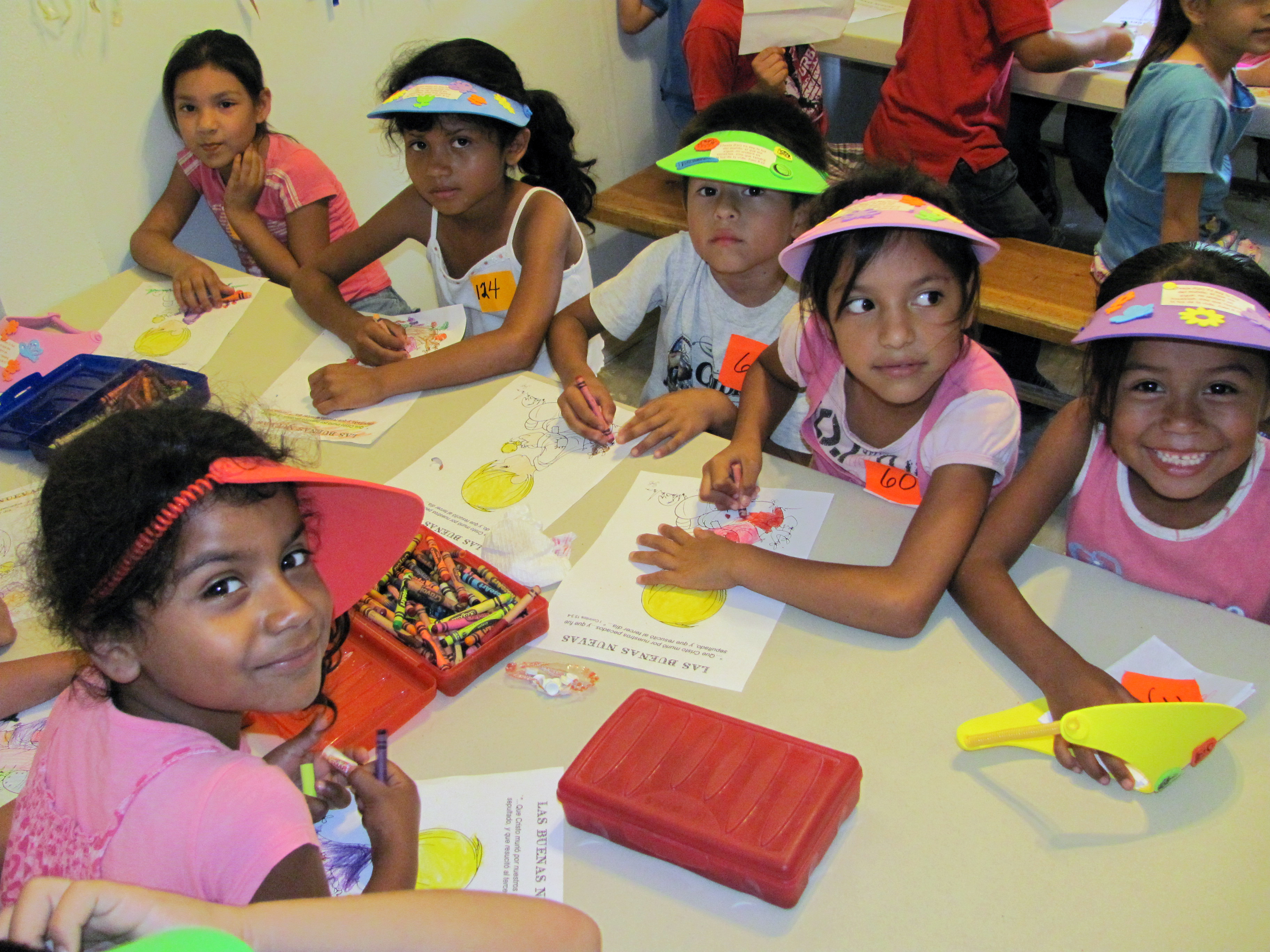 Mexico is the 10th-largest country in the world, having a population of 129 million people. The metropolitan area of Mexico City is about 22 million people. Mexico’s next largest cities are Guadalajara and Monterrey, with about five million people in each of their metro areas.

Although Mexico is listed as 82 percent Roman Catholic, only about 15 percent practice their religion consistently. The majority who self-identify as Catholic do so in a cultural and superficial way. However, this does mean that the people see themselves as believing in God and are open to discussing the gospel. About five percent of the population adhere to biblical Christianity.

The work of Baptist Mid-Missions began in 1960 when missionaries already serving in Mexico under an interdenominational mission wanted to make their work distinctively Baptist. The missionaries began their work in the mountain towns of Villa Juarez and Huauchinango, Puebla, and the growing city of Poza Rica, Veracruz. The work in Poza Rica began with home Bible classes, and soon there were enough believers to organize the Bethel Baptist Church. Since that time, missionaries have established 22 churches in three states and in Mexico City.

One of the most important works in Mexico is training godly pastors and workers. The first Bible institute was begun in 1967 in Poza Rica Veracruz. Another was established in Mexico City in 1999. They are both under the leadership of Mexican pastors today. Two additional institutes have been started in recent years. Since 1982 dozens of indigenous pastors and leaders among the Totonac villages in Veracruz and Puebla have been trained through a video Bible school. They and their churches have become Baptist as a result.

We praise the Lord for the growing number of national pastors. However, the harvest is still plenteous and the laborers are still few. Pray that the Lord of the Harvest will send more missionaries soon into the wide-open door of Mexico.

Church planters and Bible teachers are needed to further the growth of Bible-preaching Baptist churches in Mexico.

Strategic partnerships between missionaries and national church leaders present the next chapter of missions in Mexico. There is still a need for churches to be planted and biblical discipleship in this needy place. Did you know that while a large majority of Mexicans claim to be Catholic, only 15% of Catholics in Mexico practice their religion consistently? The door remains open to win Mexicans to Christ. Missionaries face significant obstacles with rising crime and social dynamics, but God is working.

If you desire to minister in a Spanish-speaking context in highly populated urban-centers or in more rural settings, consider Mexico. You can be used of the Lord to bring Him glory among Mexicans.