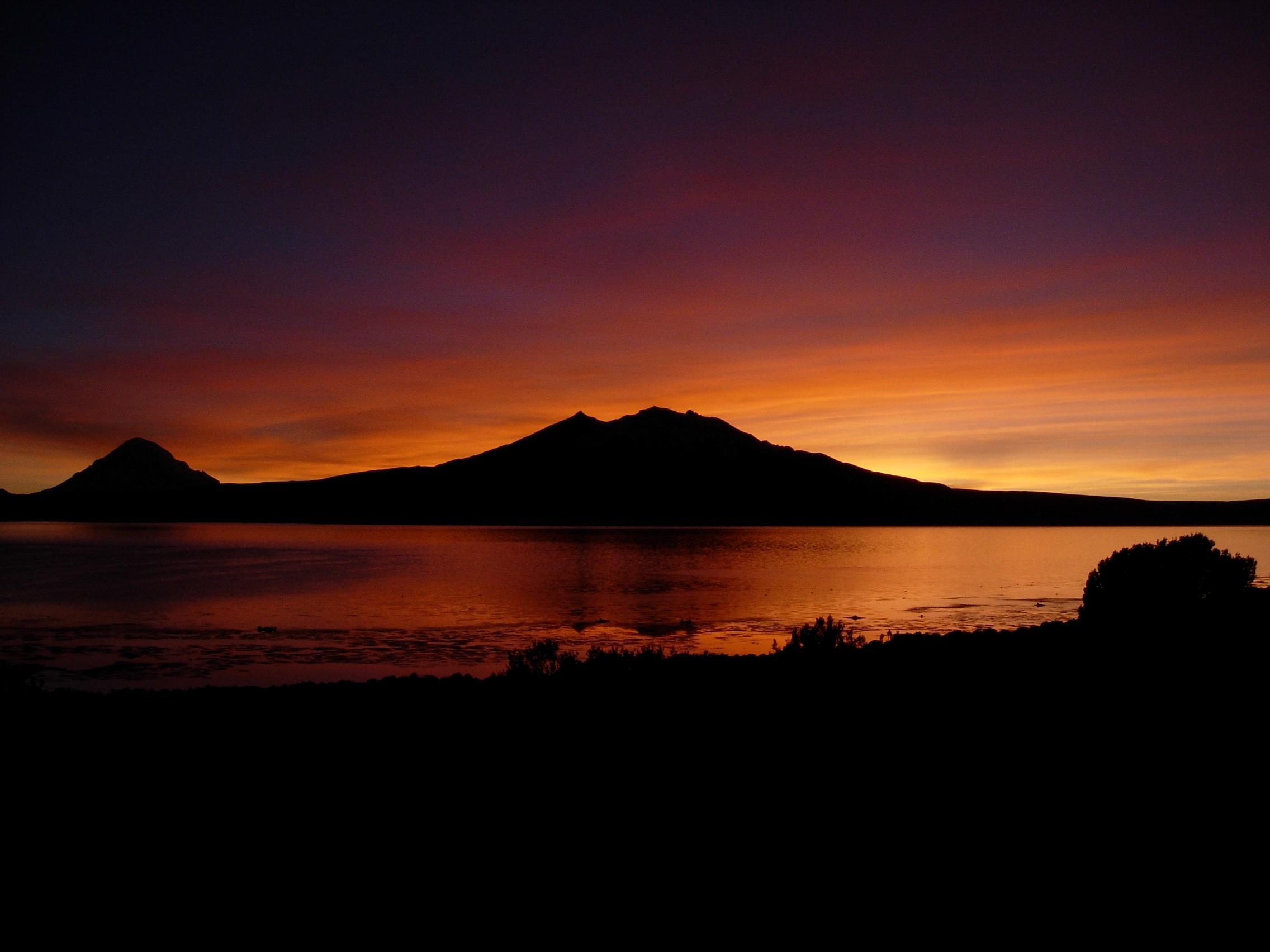 Chile is one of the most geographically diverse lands in the world. A Chilean author wrote: “When God concluded creating the universe, there was a little of each of the elements left … Taking them in His omnipotent hand, He decided to create one last land … and that is how Chile came to be!” Squeezed between the Andes Mountains on the east and the Pacific Ocean on the west, Chile is 2,625 miles long but only an average of 110 miles wide.

The country can be divided into three geographical areas. In the north is the Atacama Desert–the driest in the world. The central area, where 70 percent of the people live, has a Mediterranean climate. One-third of the entire Chilean population lives in the capital—Santiago. Summers in Santiago can be uncomfortably hot with their dry, smoggy conditions. Southern Chile is rich in forests and grazing lands. Temperatures in the extreme southern tip average 50 degrees F in the summer.

The population of Chile is largely homogenous—92 percent are descendants of intermarriage between early Spanish settlers and the Araucanian Indians.

Roman Catholics make up 72 percent of Chile's population. Most of the remaining population are Pentecostal Protestants. About 1 percent are Jewish.

The first two missionary families of Baptist Mid-Missions began ministry in Santiago’s extensive suburbs in 1996 and 1997. Another couple joined them in 2000.

Currently, James and Coletta Morsey are working in a church plant work among the professional class of Santiago.

The need for churches reaches beyond Santiago to nearby cities—and even beyond. The most unreached group in Chile is the professional class. We hope to plant five churches among this group by the year 2025.

Four church planters are needed to focus on the professional class.

Arriba is a one-of-a-kind missions experience that has been transforming the lives of college students since 1982. Under the guidance of skilled missionaries, Arriba students experience 11 months in Chile, beginning with 30 credits of relevant course work and continuing with a hands-on ministry internship in a Chilean church.

You will arrive in Santiago, Chile in mid-May. College professors from the United States teach courses, and students receive college credits for undergraduate work. After learning conversational Spanish, interns actively participate in missionary service experiencing six months of training with veteran missionaries and national Chilean pastors. All participants are sent as short-term missionaries by the independent local churches of which they are members.

Arriba interns will have many opportunities to develop relationships with young people ready for a godly influence.

Learn more about courses and cost at http://arriba.www.bmm.org/.

The country of Chile needs more evangelical witness. Join BMM missionaries in the city of Santiago to plant churches and develop the work further as God would allow. The present focus of BMM in Chile is on reaching the professional class, the group most unreached in the country.

Santiago is home to five and a half million souls.

A geographically diverse nation on the West Coast of South America holds great potential for gospel impact in the continent. You can join an experienced missionary couple to learn the ropes of missions in South America. Lord willing, you will be a part of a growing team that will carry the light forward in a land plagued by shallow Christianity and false religion.