Mission Frontiers in the Global South

Travis: Graham, in your 33 years in Brazil, how have you seen missions change?

Graham: Wow! When we arrived in Brazil in 1988, we saw people riding donkeys down city streets, and we followed ox carts on the dirt highway from the state capital of Ceará to the national capital in Brasilia. Brazilians had little knowledge of the outside world. This is no longer the case. Brazilians are in tune with international culture, technology, and philosophy. The digital age has absorbed Brazil and made neighbors of the world.

Travis: Steve, you’ve spent most of your life in Africa. How have you seen missions change there?

Steve: Missions has gone from parenting to partnership. We are now much more in the mode of partnering with already existing churches and leaders. We are not needing to be in the driver’s seat all the time, but we must take a passenger role of training, coaching, discipling, assisting, and facilitating.

Travis: Graham, what is next for missions in South America? How should we concentrate our efforts?

Graham: Missions in Brazil is less the pioneer missionary blazing an evangelistic trail and more the forming of partnerships with national believers and churches. While there is still a need for church planting, the growing Brazilian church is looking for help to go to the next level in leadership training.

Travis: What is next for missions in Africa, Steve?

Steve: We must concentrate on enabling African leaders. While there is still a need for evangelism and church planting, the concentration should be on preparing national believers to be the ones doing the primary evangelism and discipleship—a 2 Timothy 2:2 model.

Graham: Partnering with nationals to plant churches, train leaders, and do forward planning is the approach we need to take. The BMM Brazil Team has a history of doing just that, and we mean to continue applying this principle in the future. We need missionary team players.

Travis: Our President, Patrick Odle, has a vision for BMM to reach the large cities of the world since they are growing at an enormous pace. Graham, describe the strategic opportunities you see in South American megacities.

Graham: The inner cities of Brazil, following a worldwide pattern, are being revitalized and have become magnets with new energy, industry, and culture opportunities. Church planting and training of national leaders in these cities will be the heart of missions in the next generation.

Travis: Steve, how would you address the need in the rapidly growing African cities?

Steve: Here we have megachurches and a multiplicity of churches in the African cities. What is most needed is a robust biblical foundation and theology taught at a layman’s level to help the African church overcome the ravages of Pentecostal teaching and the false gospel of health, wealth, and prosperity.

As we move forward seeking to assist the church in making disciples of all nations, we are trusting God to give us wisdom to strategically advance the gospel worldwide. Is God leading you to join our team in the Global South to partner with national believers in an intentional way? If you’d like to talk more about service in Brazil, contact Graham at gforan@bmm.org. If you would like to interact with Steve about Africa, contact him at sgault@bmm.org. We welcome all inquiries at info@bmm.org. 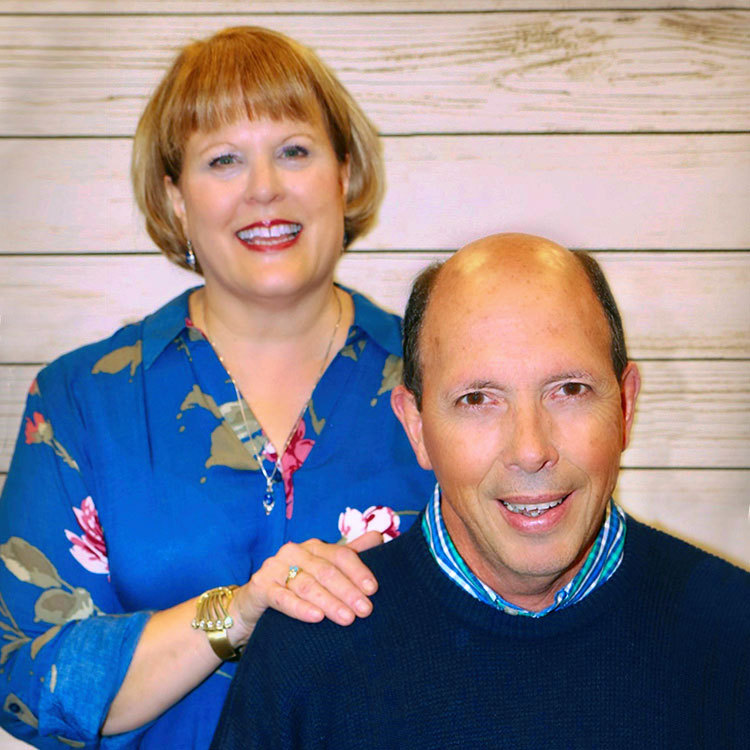 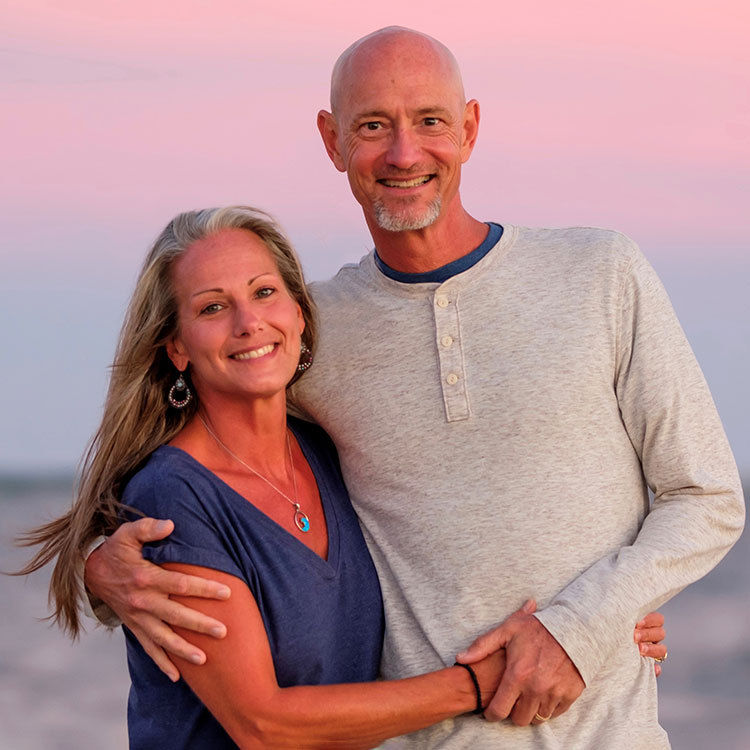 Want to receive the Serve blog in your inbox every month? Sign up here.