After centuries of Christian influence, one may be tempted to believe there are no frontier ministries left in North America because “others have been there before.” I think it wise to remember this when we think of Mission Frontiers for North America: Where we forge paths tomorrow may well be in places and amongst people who have been visited and influenced by Christianity before our arrival.

These ministry frontiers are all around us! The United States is the 3rd largest unchurched nation and is the largest English-speaking mission field in the world. Additionally, the U.S. has the second largest population of native Spanish speakers in the world. Along with Canada, the U.S. is home to expatriates from every nation on earth. Secularism, cults, and false religions are the predominate influences in much of North America, including, of course, Mexico where over 80% of people identify as Roman Catholic. We need not look long or hard to see the need, but we may get lost in the weeds of “it’s been done before” when looking for avenues to reach the lost in North America. So, let’s consider one ministry need that, if successfully met, will undergird global missions for decades, if not centuries, to come.

Church revitalization is more than a buzzword in evangelicalism, it is a very real need and the burden of my heart as a pastor who spent more than a decade in revitalization ministry. Nearly 80% of churches in America are plateaued or dying with the size of an average church in the U.S. around 75 members. It doesn’t take long for a dying church of that size to close its doors for good. A healthy church is identified, not by size, but by the number of adults who are led to Christ and discipled into maturity. If a church isn’t reaching the lost in their neighborhood, they’re a church in need of revitalization.

What Can Be Done?

BMM is committed to serving our constituency of churches who are struggling. We are currently working to put together a Revitalization Toolbox, a collection of resources developed out of decades of pastoral experience within the BMM family that can be employed by the local church in decline. Along with the resources provided, we intend to provide, where needed, the mentoring presence of seasoned pastors and veteran BMM missionaries serving as coaches to strengthen and serve churches in need.

The School of Church Planting, an annual training seminar led by BMM missionaries, focuses intensely on church revitalization during one of its week-long modules. BMM is here to help by providing just the aid and counsel needed for each church to affect their calling.

As one that God has raised up to address global gospel needs in this age, would you pray about how the Lord might use you in a ministry of church revitalization? North America is full of gospel frontiers. They may simply look differently than what you were expecting. Consider joining BMM in reaching these outer limits of the gospel’s reach in our own cities and towns. 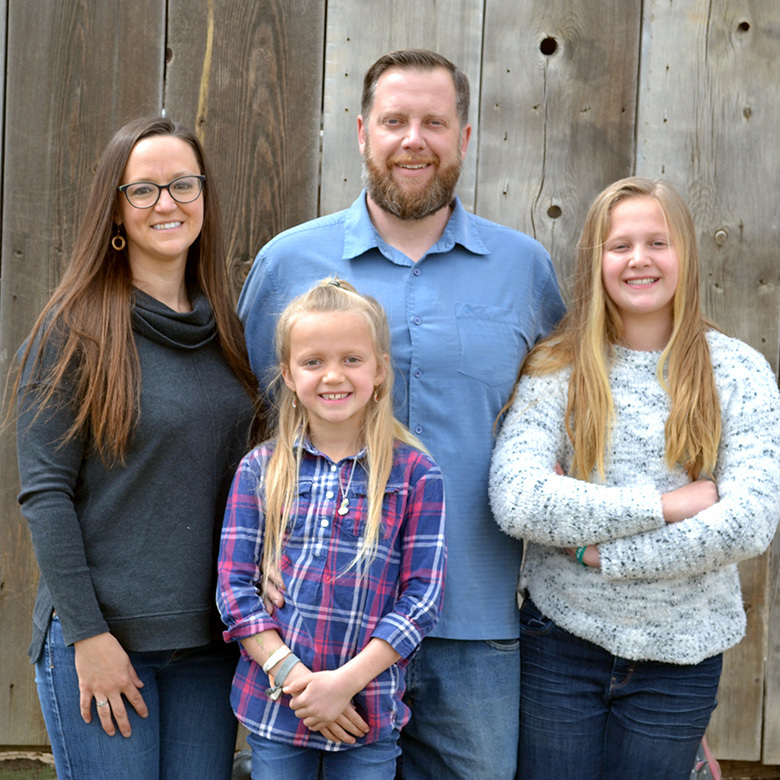 This month’s Serve is written by Steve Anderson, Field Administrator for North America Ministries. Steve and his family have recently been appointed to this ministry with BMM after leading a church revitalization ministry in Colorado. This is the fourth installment on the theme of Missions Frontiers.

Mission Frontiers in the Global South

A Testing Ground for Missions?