What Will You Do With Your Retirement?

What Will You Do With Your Retirement?

Experience. It’s a valuable resource in any occupation, but how much more for missionaries, who influence lives for eternity? What if a new missionary came pre-equipped with years of experience? That missionary would have a head start in effective ministry.

That’s exactly what happens when retirees pursue a second career as missionaries.

High school teacher and coach Pat Campbell thought his life’s ministry was serving his students in Council Bluffs, Iowa. It was fruitful work—something he expected to do at least until age 65. Likewise, his wife, Wendy, loved her job as a nursing home director of activities. Any thought of early retirement would have been purely to create more time for church ministry.

But something happened to change their retirement plans completely. Fortunately, the Campbells didn’t have to retire—at least not in the way they thought they would. They discovered that lines don’t have to be drawn between retirement and working. Pat and Wendy are still very much actively at work but in a brand new capacity: missions.

Listening to the still, small voice

Back in 1999, Pat was in the prime of his career. He had been teaching high school science and coaching football long enough to have trained two generations of students. Pat had long been a Sunday School teacher, and thoughts of teaching the Bible in a missions context kept coming to mind. Working with his pastor, Pat made contact with Tim Whatley, a BMM missionary in Peru.

Pat told Tim what he felt comfortable teaching, and it dovetailed with needs at the Seminario Evangélico Bautista Independiente del Cusco (Independent Baptist Evangelical Seminary of Cuzco) in Urubamba, Peru. In the summer of 2001, Pat taught his first seminary class, Baptist History. He and Wendy enjoyed assisting missionaries in the local churches in Urubamba and Arin. That one summer hooked Pat and Wendy on short-term missions.

Nearly every year since, the Campbells have made a summer migration to Urubamba. Feeling uncomfortable with the students’ title for him, “Pastor,” Pat worked to earn that honorific with a master’s degree in religion in 2007. After being handed his diploma, Pat began wondering if God was calling him and Wendy full-time to Peru.

One foot in each world

They couldn’t deny that everything pointed in that direction. Wendy enjoyed teaching Visuals and Pedagogy at the seminary. Her love for people drew her immediately to the mission church’s AWANA, Sunday School, women’s ministries, and ESL. Pat’s skills as a coach and his experience as a Fellowship of Christian Athletes mentor made him a natural leader at youth conferences and soccer rallies. His high school science connections enabled the Campbells to donate microscopes to a local Peruvian school. The grateful teacher who received them later accepted the Lord.

Ready for the next step

In June 2009, the Campbells retired from their previous careers and joined Baptist Mid-Missions as full-time missionaries the next year. They will enter Peru as seasoned missionaries—bringing both career skills and experience from eight summers of short-term ministry in Peru. After their support was raised, they hit the mission field in mid-stride, continuing much of their past ministries but adding new ones also. Wendy gravitates toward the elderly and plans to increase ministries to them. Pat hopes to use his education background to further develop the seminary, possibly in an administrative capacity. Their financial status enables them some flexibility coming and going to Peru so that they can represent the seminary in US churches and raise student work-study funds.

The Campbells see retirement ministry as a win-win situation for them and for those they work with. Following God’s call brought large changes to their lives, but unquestionably for the better. They are two of the 75-80 million Baby Boomers who have much to offer for building up Christ’s Church around the world.

“Be cognizant of the fact that He can use you in your later years in ways you never imagined. So as you stay prayerful, as you meditate, study, and do whatever you normally do, be mindful He could use those skills, talents, and resources for His glory. And He’ll give you the tools and provisions to do those things.” 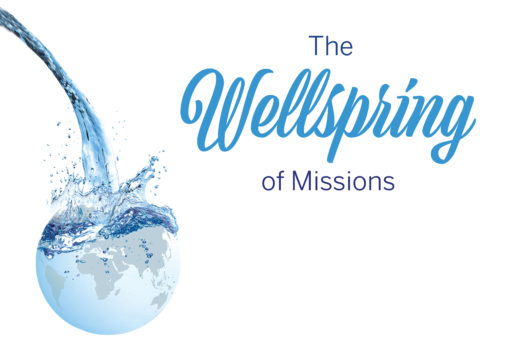 Without churches focused on the Great Commission, we would not exist—and lives around the world would remain unchanged. 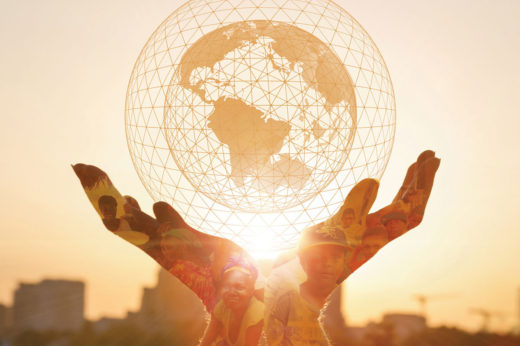 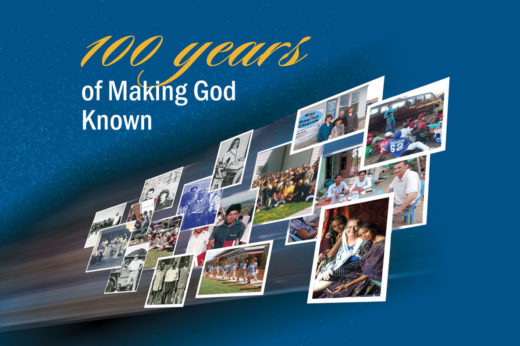