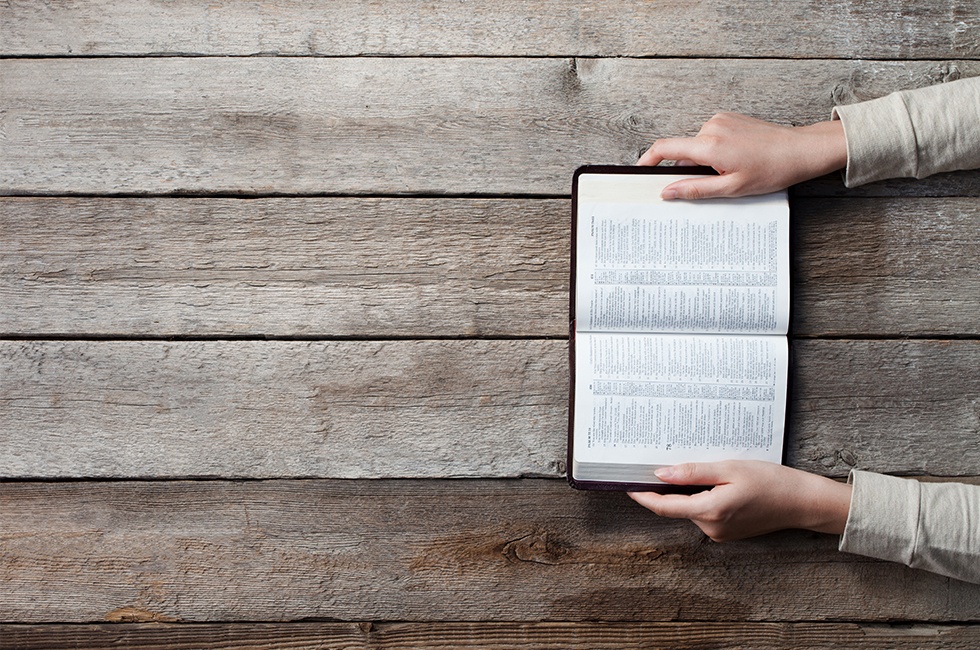 When Jim and Becky Carlton switched ministries to BMM’s Bible translation society, Bibles International, their goal was to help Peruvian tribal groups that still need the Bible in their own language. The Lord has helped them by providing divinely arranged conversations.

We just happened to be …

How does Jim find out about different languages and the need for possible translations? He is discovering that a lot of it is through conversations, and it’s apparent that these conversations are orchestrated by God. For instance, last August we “happened” to be visiting our sending church one Sunday while Buddy & Loren Fitzgerald were there presenting their ministry. During the presentation, they shared their desire for the Yine (a tribal people in their area of Peru) to have a reliable Bible. Although Jim knew about this ethnic group, he didn’t know of anyone who had the desire for a Bible in this language. It’s through encounters and conversations with people interested in a translation that Jim can begin to pursue a new project.

While we were in the jungle last December (trying to research the need for a Bible translation for the Wampís), we went to a coffee shop for breakfast. A Peruvian man who “happened” to be there came up and spoke to us asking if we were missionaries. He is a pastor here in Lima, and his father had been one of the first missionaries to the Wampís villages. After several conversations, he would like to go back with Jim and introduce him to the Wampís people he knows.

Where to start?
In our April prayer letter, we mentioned the need for people to be reading the new translation of the Quechua Bible. Many people, however, don’t know how to read Quechua. To try and help them use the translation, it’s been suggested to make a recording of the book of John. Where to start? Who to talk to?? The Lord just “happened” to bring two different people across Jim’s path who mentioned an organization in Cusco that could help the Quechua project record the Gospel of John. That same week, BI's Project Manager told Jim that one of his contacts recommended the same organization.

Needing to print the primers to teach the Quechua people how to read their language, Jim had no idea of where to go to get them printed. He decided to talk with a young lady at our church who has a background in graphic design. Since then she has been a huge help in getting the Quechua primers printed so they can be used in September for literacy training.

Conversations and contacts are key!

Speaking at a Peruvian missions conference in June, Jim “happened” to mention his new role as a Projects Coordinator with Bibles International. Later a pastor's wife came up and said she knew of a pastor in the jungle where the language of the people is Shipibo and that a lady from her church would be happy in helping us to contact the Shipibo people.

So, conversations and contacts are key! As the Lord brings people across our path, may we be faithful and discerning to recognize open doors to the people groups who desire God's Word in their language.

Jim and Becky Carlton joined BMM in 1986 and served as church planters and director of BMM’s Arriba college internship. In 2021, they began serving with Bibles International in Peru. 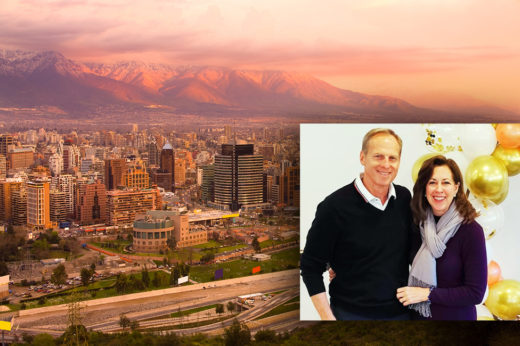 James Morsey will lead Arriba program as it moves to Chile

BMM's 11-month mission internship is getting a new director and a new location, giving college students an all-new opportunity to investigate missions. 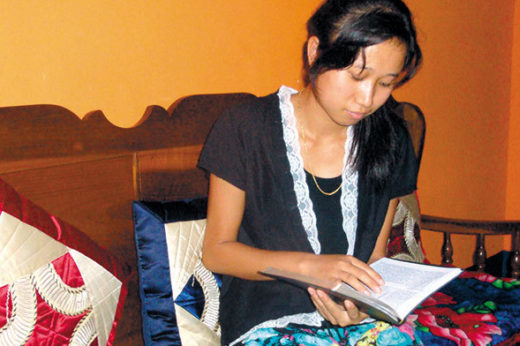 Reliable Bible translation supported by literacy, training, and publishing services gets the Word of God into people’s hands and into their hearts. 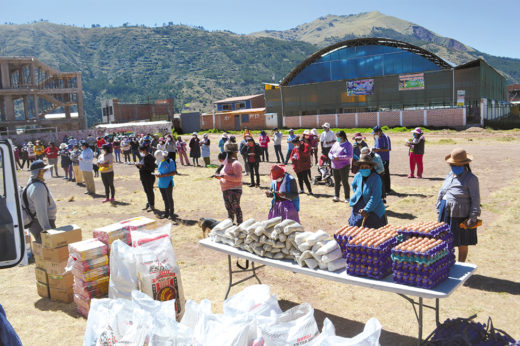 Ministries of Rachel Tarvin, Isaiah and Rosanna Peterson, and Aaron and Stephenie Cochrell