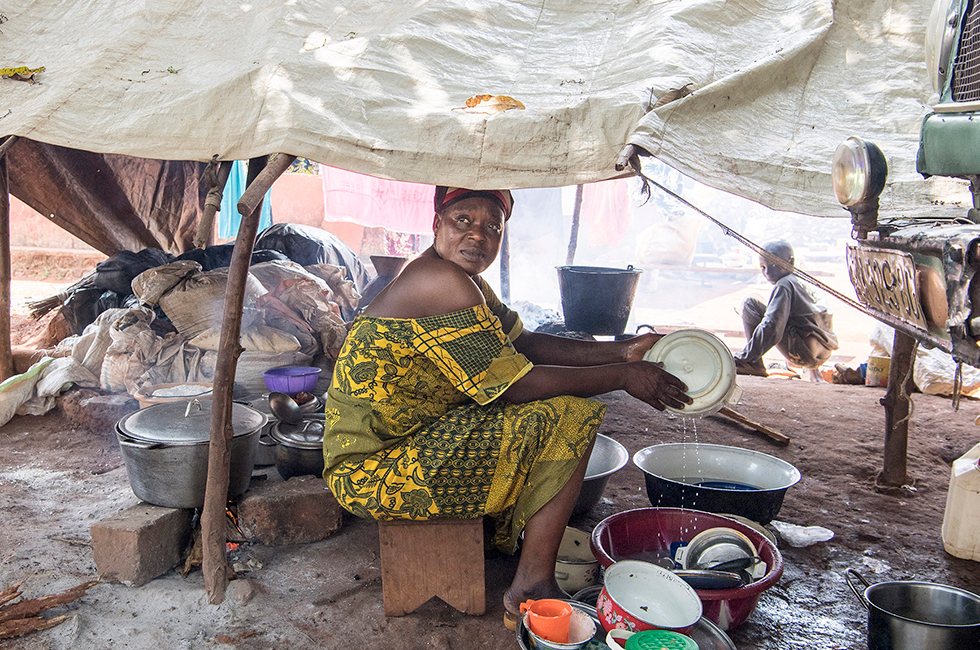 How could you carry on if wave upon wave of violence forced you from your home, over and over, and caused you to wonder, “Is God really good?” That’s the scenario faced by an estimated 200,000 people in the Central African Republic (CAR), one of the poorest nations in the world. The country has simmered in a climate of unrest since 2013 as warring factions fight for the country’s control.

The latest wave of violence started in late December 2020, a week before the country’s elections. Rebel groups formed a coalition and attacked upcountry locations, sweeping their way to the capital, Bangui. People scattered from their homes as they sought safe refuges. Nearly half of the 200,000 refugees fled to other countries, while the remainder found shelter within CAR.

Hundreds have taken refuge on BMM’s former upcountry mission stations, which are now staffed by CAR church-association personnel. People throughout the BMM-affiliated church association have been directly affected in this crisis. Baptist Mid-Missions currently has two missionaries in Bangui. The capital is the country’s most secure location, and this veteran missionary couple remains safe.

The UN’s humanitarian relief agency is calling the current turmoil not just a humanitarian crisis but a “dire condition.” Refugees have lost food and cooking utensils. Anything of value had to be left behind or has been stolen by armed rebels. The displaced people are living a hunter-gatherer existence as they scavenge for whatever food can be found. Tragically, extreme hunger has led some families to sell their daughters as sex slaves in exchange for food.

How can we help?

Baptist Mid-Missions has sent the remainder of its CAR World Relief Fund ($2,000) to the leaders of our affiliated church association. These leaders will distribute the funds for life-sustaining supplies such as food and blankets. Will you consider a gift to replenish our CAR relief funds? The ongoing crisis in this country means that your gifts will save lives and protect young girls and women. In the long run, they will sustain life as we help refugees buy garden seed and implements and fund other rebuilding efforts.

How can we pray?

The Lord’s Prayer (Mt. 6:9-13) contains guidance that’s especially powerful for those in desperate situations. People need their daily food. They need the Lord’s help to deliver them from temptation to give up on God, to think He is not good, or to doubt that He is real. These are real struggles for the Christians of CAR. Pray that they will remain faithful in the face of persecution. The Lord has a tender heart for the people of CAR. Even a cup of cold water given in Jesus’s name has great value.

Mail checks (made out to Baptist Mid-Missions Foundation) to

We’re extremely grateful for your concern for the people of CAR. Learn more about this crisis through these videos curated by BMM’s Field Administrator for Africa and Europe, Steve Gault: 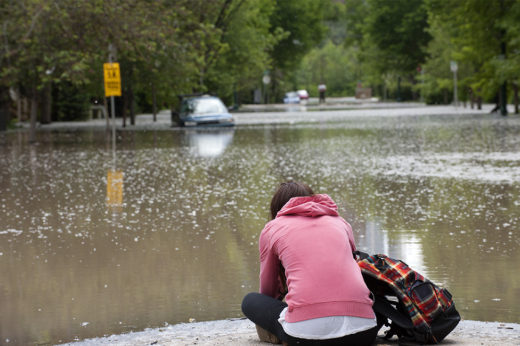 As the world groans under the weight of disasters, help people find hope through World Relief. 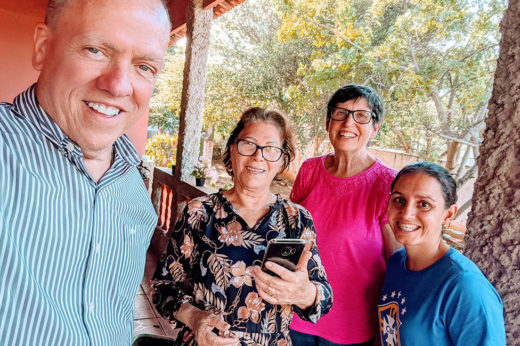 After growing up in an abusive background, Karina discovered a Father who forgives and loves her. 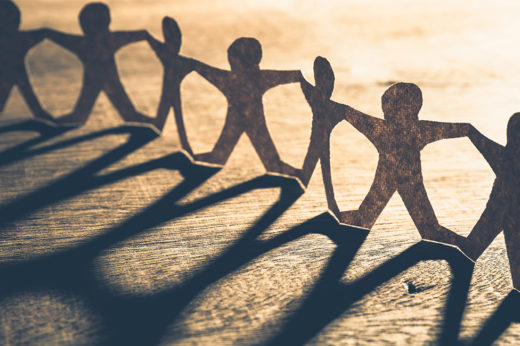