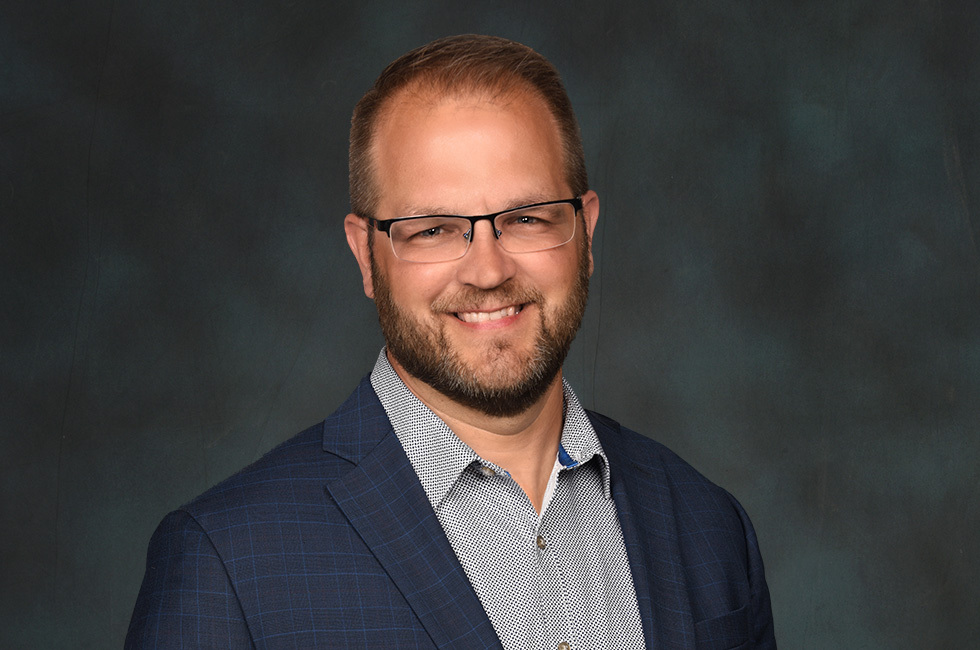 Patrick Odle rose to the top of our search committee’s list because his qualifications displayed a breadth not normally seen in a single candidate. He not only has 26 years of pastoral experience but also has ministry administration experience and extensive connections to BMM through his pastorates and his eight years on our governing board.

As a teenager wrestling with God’s direction for his life, Odle heard the late BMM missionary Harold Dark say, “You will never be happy unless you’re totally surrendered to the will of God.” Odle surrendered completely, willing to be a missionary, pastor, or whatever the Lord wanted for him.

God confirmed his call to the pastorate, but Odle’s passion for missions never lessened. He has visited six mission fields, five of which were in ministry with BMM missionaries. He has a deep heart for youth and is burdened that the hearts of a new generation be captured for world missions through preaching, teaching, and the example of those already passionate for missions.

The man of God’s choice

He served as senior pastor of Holmes Baptist Church in Clarion, Iowa (1999–2008) before his appointment as FBBC&TS’s Vice President of Enrollment and Student Life (2008–2011). There he learned valuable administrative skills and gained experience in donor relations and budget management. He has served as senior pastor of First Baptist Church of Elyria, Ohio, since 2011 and as a BMM Council member since 2012. He and his wife, Ruth, have been married since 1990. They have four adult children, two sons-in-law, and a granddaughter.

The selection of Patrick Odle connects profoundly with our 100th anniversary and with our vision for the future. Baptist Mid-Missions was founded in 1920 at First Baptist Church of Elyria, which has hosted BMM’s annual missionary Family Conference since 2008. Dr. Jason Ormiston, chairman of BMM’s presidential search committee remarked, “In this whole process, God has manifested clearly His will to the presidential search committee and to the Odles. Should Jesus Christ tarry in His return, we believe that by God’s grace He has identiﬁed on our behalf the man of His choice to lead BMM into the next century of ministry.” A personal look into the life of Patrick Odle A new look for BMM

A new logo to celebrate our 100th anniversary