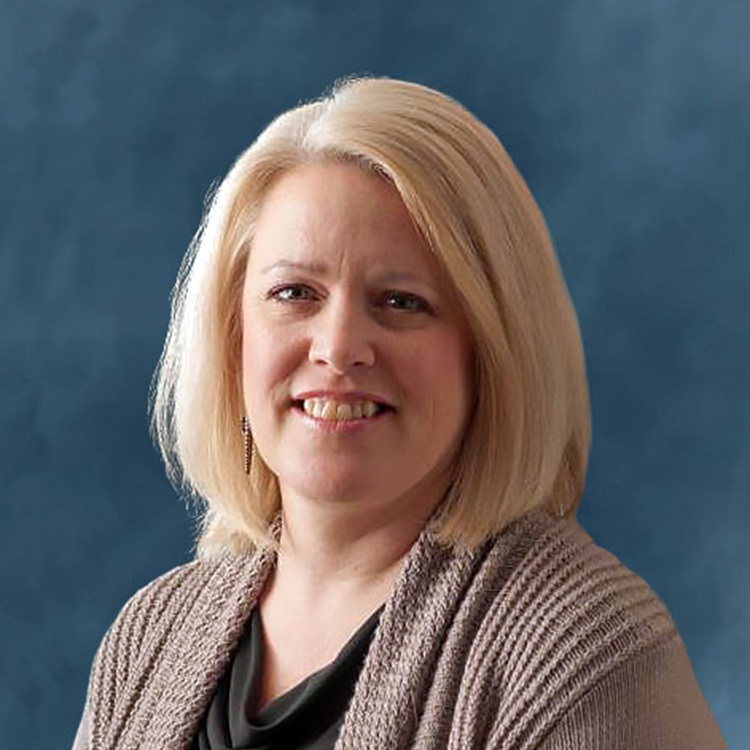 When I was 17 years old, I accepted the gift of salvation. A few months later, I was baptized and immediately felt the touch of God in my life to missionary work. I set out to what is now Clarks Summit University to prepare for that, graduating in 1987.

Doug and I were married in 1986 and served the Lord together in Brazil for 28 years. In 2016, Doug accepted a position at the Baptist Mid-Missions home office in Cleveland, OH. Shortly after our return, Doug was diagnosed with pancreatic cancer. The Lord took him home a year later.

During our years together, I served as wife and mother, BMM northeast regional secretary, ESL teacher, curriculum coordinator, seminar teacher and received a Master of Education degree from Clarks Summit University.

Since 2017, I have been an editor for Sunday School curriculum at the Editora Batista Regular, making trips to Brazil twice a year for training, seminars and conferences. Curriculum production shut down recently due to lack of funds. The Baptist Seminary in the Cariri region of Brazil has since contacted me about administering distance learning courses, but a decision concerning that ministry opportunity has not yet been made.