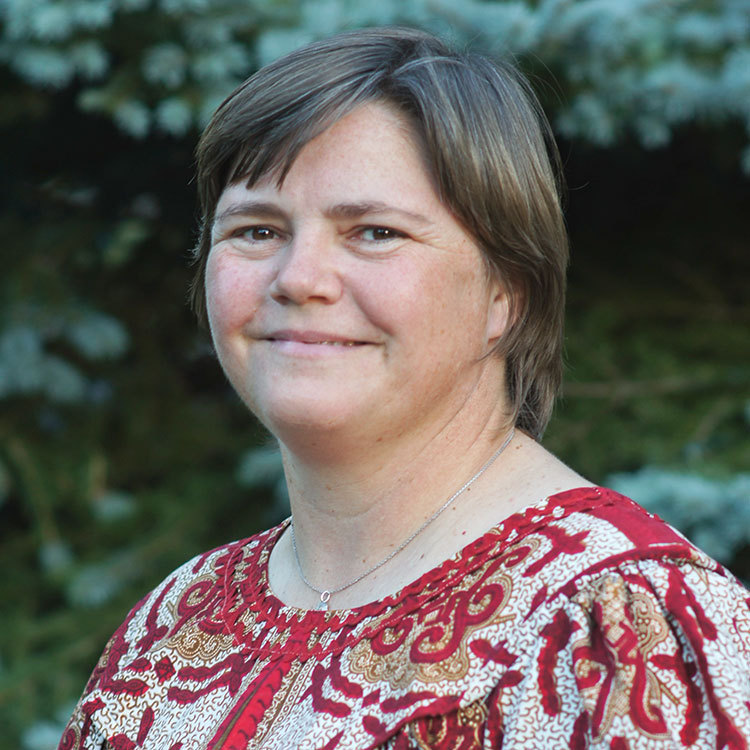 God has brought me full circle. My parents were missionaries with Baptist Mid-Missions in France, so I grew up helping them in evangelism and church planting. God first brought me to Chad, Africa, where I helped in Bible translation, women’s ministries, and teaching Greek in a Bible school.

After I spent 20 years in Chad, God moved me back to France to teach in a Bible institute. My days are taken up with helping men and women from France, Belgium, Luxembourg, Switzerland, and several African countries. In addition to teaching Greek and Hebrew, I am the school’s treasurer.

Those who are being trained at the Bible institute will continue to spread the gospel in France and in the 50 other countries throughout the world where French is used. It is important for them to have some knowledge of the biblical languages, so they can “rightly divide the Word of truth” and be effective as they train others.

In France, Islam is growing along with other Eastern religions, such as Buddhism and Hinduism. There are now 300 Baptist churches, but some areas of the country are still without a solid Christian witness.