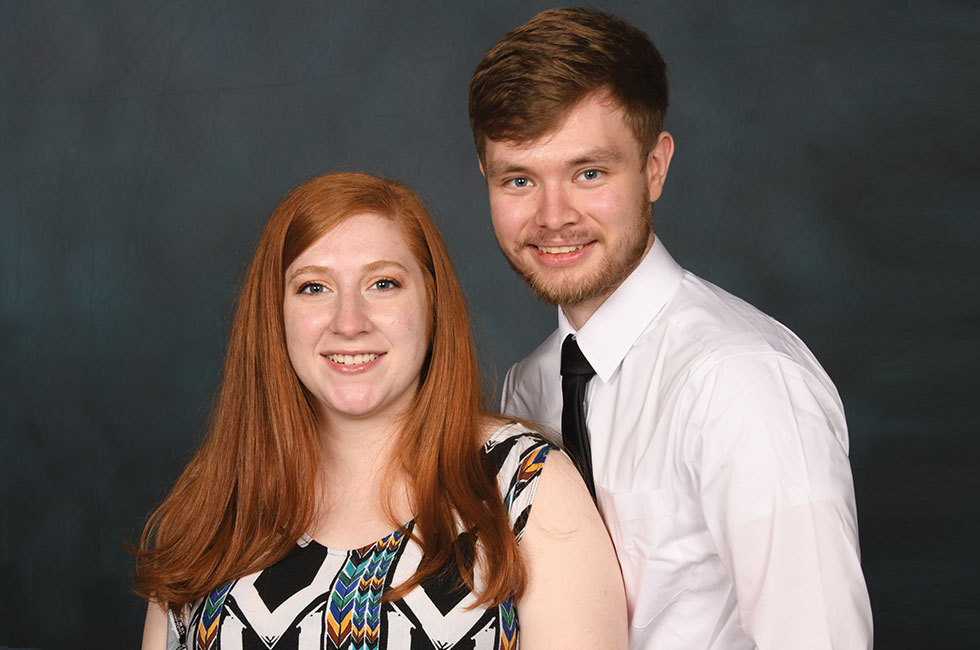 A turning point came in Tim’s life when he met his friend Neale at the high school they attended in Scotland. Tim, the son of BMM missionaries Glen and Tammy Galbraith, invited Neale to a church event, which led to Neale’s salvation. Until this time, Tim had laid aside his childhood dream of missions and planned to study computer programming instead. But seeing someone he cared about find Christ made missions real to him. Tim knew God was calling him to seek many more lives for Christ.

Although Autumn didn’t come from a missionary family, she grew up surrounded by missions. Her grandparents (Larry and Paula Beckman) and uncle and aunt (Nate and Maam Beckman) served with BMM. And her parents were in the pastorate. Autumn took several mission trips but never seriously considered serving full-time until challenged by BMM missionary Charles Ellis. After surrendering her life for missions, Autumn’s own turning point came: a mission trip to England to serve alongside Tim’s parents. Autumn fell in love with England and knew it was where God wanted her.

“Where I grew up, I saw whole cities and huge areas where there isn’t a single gospel-preaching church.”

It wasn’t until she got back that she met Tim at college. United in their heart for England, they joined their lives together in 2013. As they raise their support, they continue to gain experience serving in church youth ministries, Sunday School, outreaches, and pulpit supply. Tim’s current job in sales and management has given valuable communications experience. Autumn’s position as their church’s secretary is sharpening her organizational skills and exposing her to member care.

Their experience and skills will serve them well as church planters in the United Kingdom. Tim and Autumn will focus heavily on relationship building. They want people to know they genuinely care about them, that it’s the reason they’re concerned about their souls, not just to build numbers. Yet Tim and Autumn also want to see more churches established in the United Kingdom. Tim says, “Where I grew up, I saw whole cities and huge areas where there isn’t a single gospel-preaching church. You wouldn’t think that would be the case in a Christian nation, as the UK probably still considers itself. There’s so much opportunity there.” 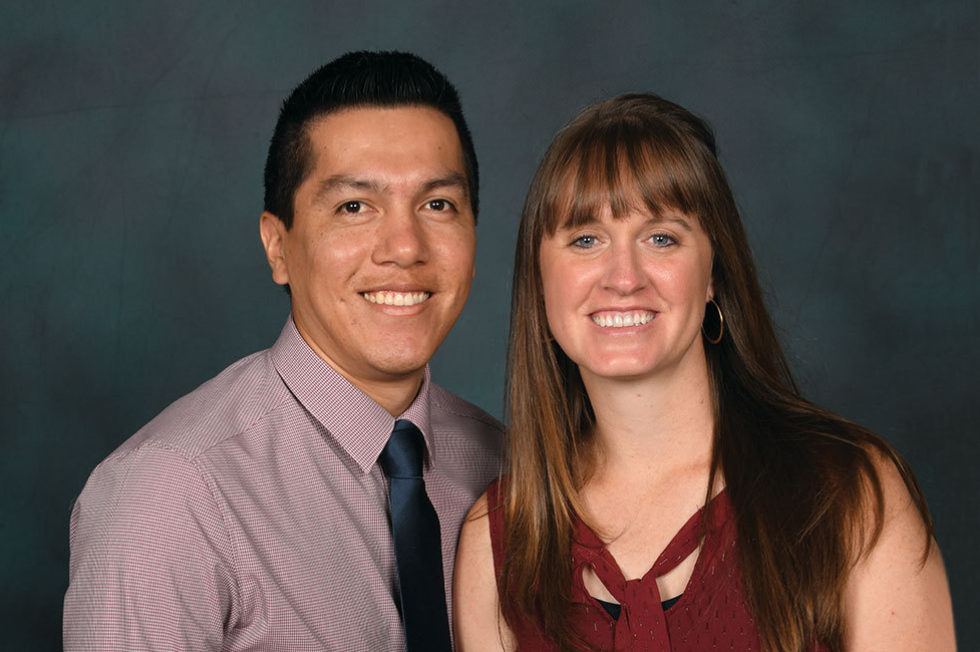 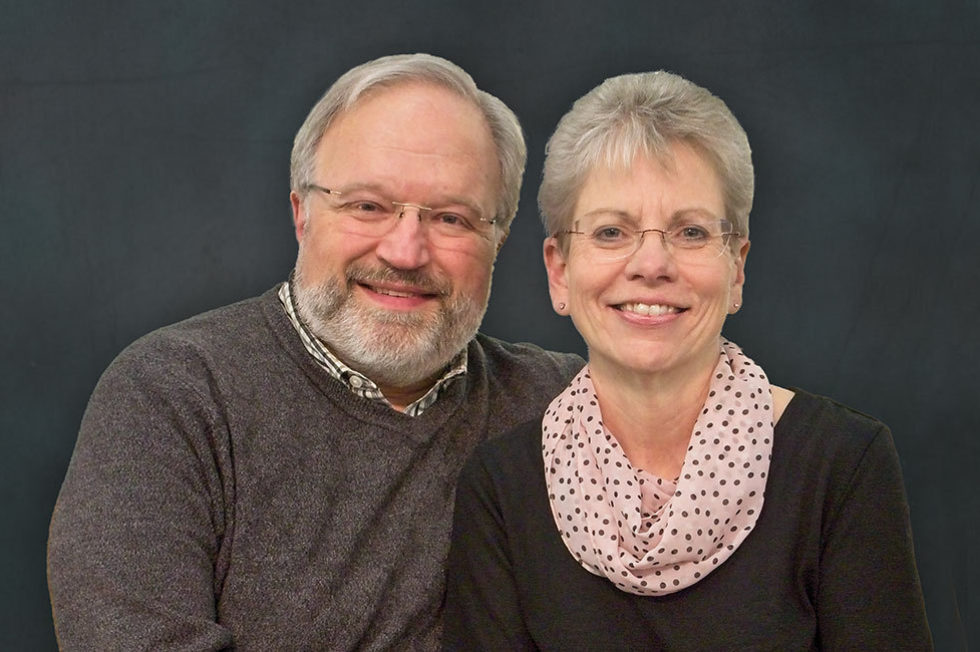