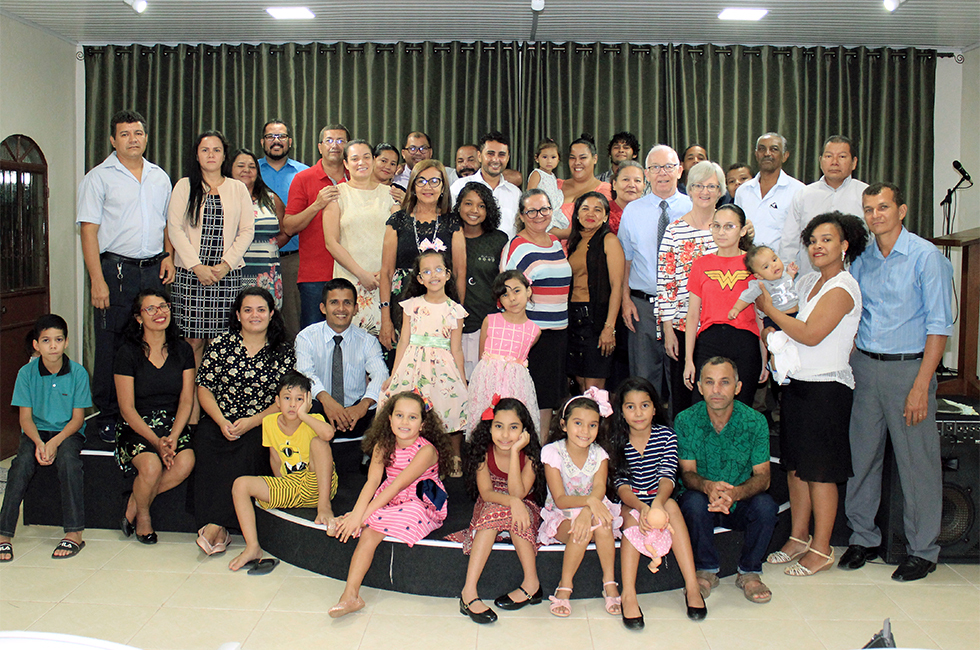 Before transitioning to ministry in Canada this year, Terry and Jane Carruthers served many years in Brazil. The church they started in Milho in 1988 continued strong in 2020.

Like most missionaries this year, Jim Leonard in Crato, northeast Brazil, preached online for his church family.

Heidi Van Dyke and her church in Hato Mayor began planning their video VBS in early June. Church members volunteered to teach and demonstrate crafts. Despite technical problems and interruptions from Tropical Storm Isaías, the group met their filming deadlines for the YouTube video series. The first session broadcast in mid-August had upwards of 800 views, but most sessions averaged 150. A local TV station also aired the videos. Heidi said she hadn’t done that many all-nighters even in college, but it was worth it for all the positive feedback received. 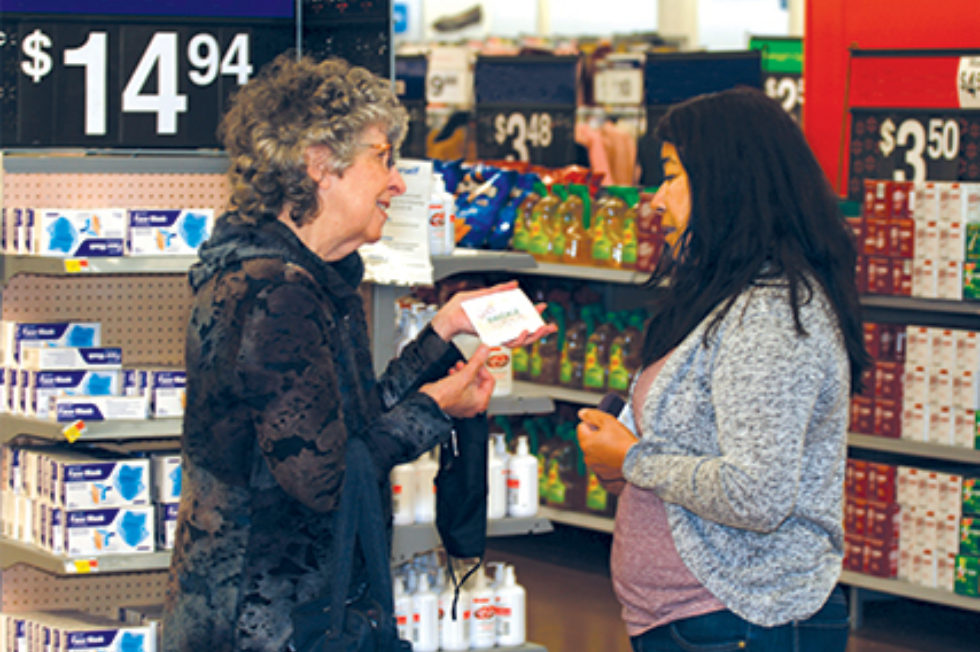 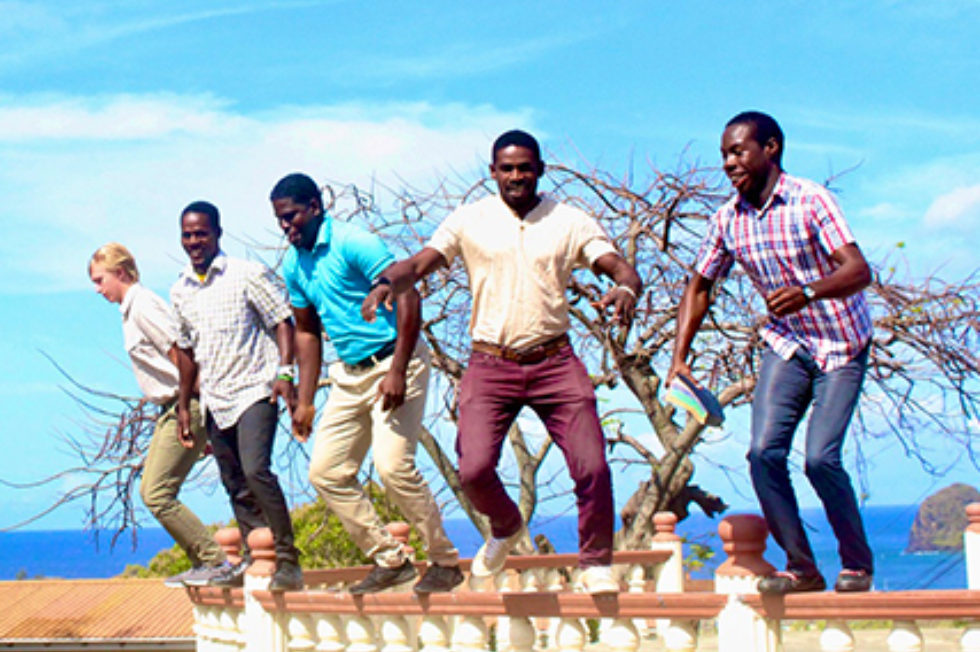 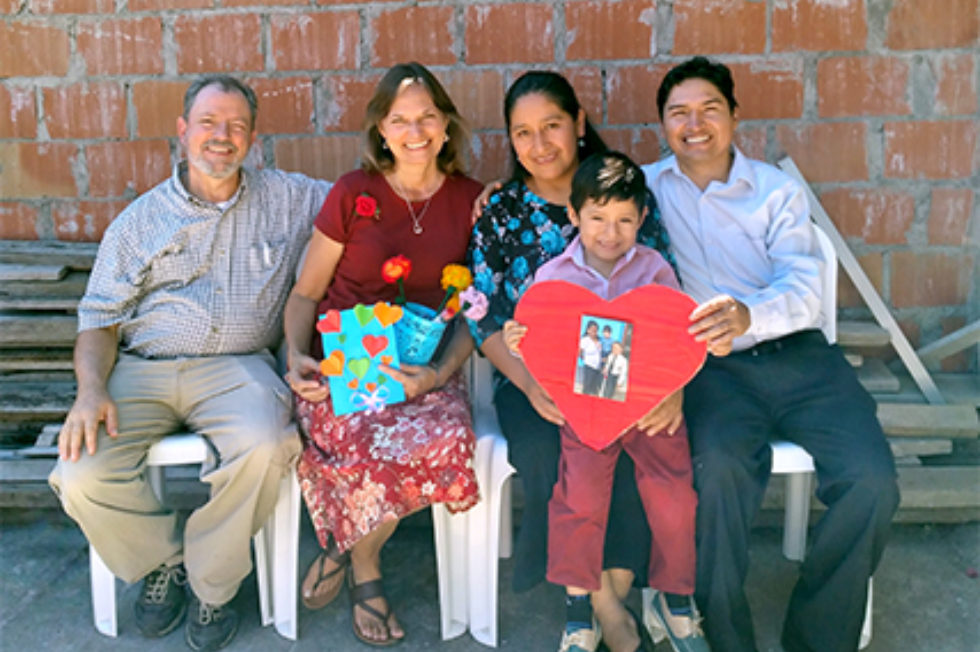 Ministries of Tim and Barb Whatley, Stan and Ruth Templeton, and Fetzer Academy