Paulino paused to inhale the muggy Brazilian air before kneeling to milk another cow. For the Macushi Indian teenager, it was simply another day at work. Little did he know of God’s great plans for his future.

Wanting to earn money, Paulino had found a job on a ranch between the Brazilian cities of Boa Vista and Manaus. However, his job had taken him far from Milho, his family’s village. Back then, messages from family were relayed over the radio. One day he heard his mother calling him: “Paulino, come home.” Finally, he packed up and returned home.

I’ll never go to that church!

Once he arrived, a shock awaited him. A Baptist church had begun meeting in Milho, founded by BMM missionaries Terry and Jane Carruthers—and his family was going to it! Paulino was immediately skeptical. “Who are they, and what are they doing here?” he muttered. “I’ll never step into that church.”

That Sunday, his entire family went to church, and Paulino was left alone at home. He figured, “Well, maybe I’ll go just this once.” At church, the message upset him. Who did that foreigner think he was to tell him how to live, and that if he did not get saved he would go to hell? Never again, Paulino determined, would he return to that church.

However, the situation repeated itself each week: Paulino accompanied his family to church. He struggled against the Spirit’s conviction to get saved—but as time passed, his defenses began to weaken.

When will you decide?

Months later, Paulino visited his aunt in Boa Vista and, in the Lord’s providence, met Terry and Jane at her house. The missionaries had been holding gospel services in her home. Visiting together, Terry addressed Paulino: “Paulino, you have been listening to gospel messages for many months now. You have heard and by now you are surely understanding the gospel message. When are you going to make your decision?”

After a moment, Paulino answered: “Today. I want to get saved today.” On that day in November 1988, Paulino accepted Christ as his Savior. His life would never be the same.

After his salvation, Paulino began the Christian life with a heart for ministry and a thirst for God’s Word. He eagerly completed discipleship with the Carruthers family, accompanied them to Bible study, and helped them construct their first church building. At its dedication, Paulino was the first to be baptized. He loved fellowship and displayed sincere Christlike character in his work.

At a Christmas conference, Paulino met Jerocilda, daughter of Pastor Alberto. Eventually, the couple married, and Paulino involved himself in his father-in-law’s ministry at church and in nearby villages. But God had even greater plans.

While ministering in the village of Perdiz, Paulino and his wife accepted God’s call to the church in Araçá. When they arrived, the church had been closed for some time, and grass grew high on the property. Within months God led almost the entire village back to church. With all the movement, the grass never grew high again!

While in Araçá, Paulino began preaching in the village of Gavião. When his first convert, Hélcio, began to mature in the faith, Paulino told Terry Carruthers, “Irmão Terry (Brother Terry), you are a grandfather now. I just won a new convert at Gavião to the Lord!” Eventually, Hélcio himself began preaching the Word and led someone to the Lord. Paulino exclaimed, “Irmão Terry, you are a great-grandfather now.” The disciples had become disciplemakers.

In time, Paulino received a call to pastor the Contão church, the largest among the Macushi. God blessed, and the church grew under Paulino’s ministry. Hundreds of attendees flocked to his church, even standing outside and looking in when the building exceeded its capacity. Pastor Paulino became well known beyond the state of Roraima and often traveled to speak at conferences throughout Brazil.

During the COVID-19 pandemic, Paulino contracted the dreaded virus, and people worldwide prayed for the Lord’s deliverance of the beloved pastor. Instead, the Lord called Paulino home on May 30, 2021. It seemed God was telling him, “Come home—it’s time for other young men and women to step up and take the place of those who have gone on before.”

From skeptical ranch hand to pastor of hundreds, Paulino’s life testified to God’s transforming power. Through the fruit of his many years of ministry, much fruit remains to be gathered. May God raise up more “Paulinos” to carry on the work he began.

Natalie served as a BMM summer intern in 2021. She adapted this article from Terry and Jane Carruthers' prayer letter account of Paulino. 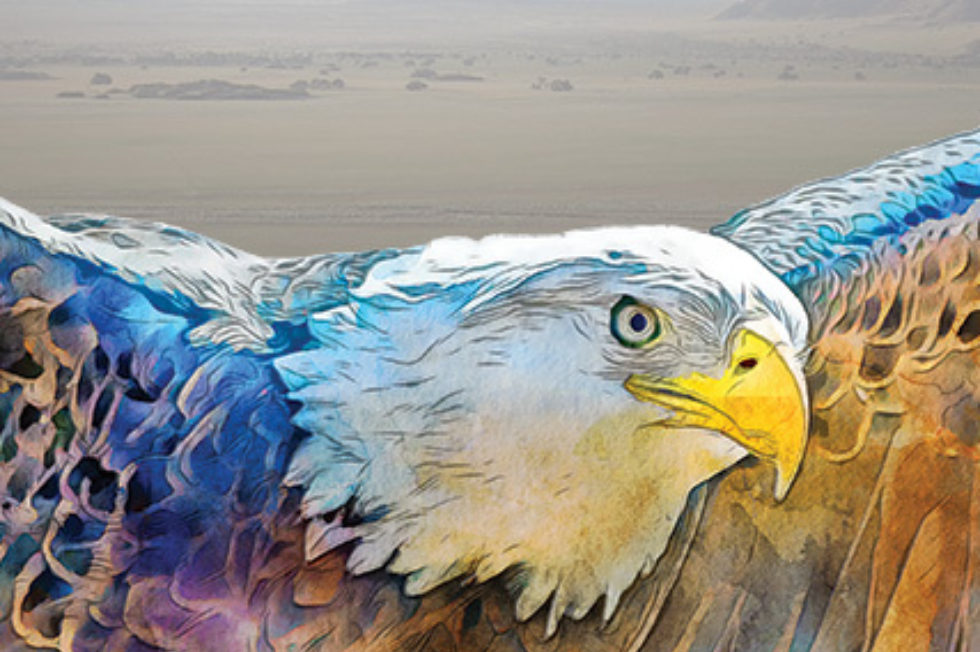 The story of a courageous missionary serving in a time of conflict.

Serve … because you are not your own. You were bought at a price.