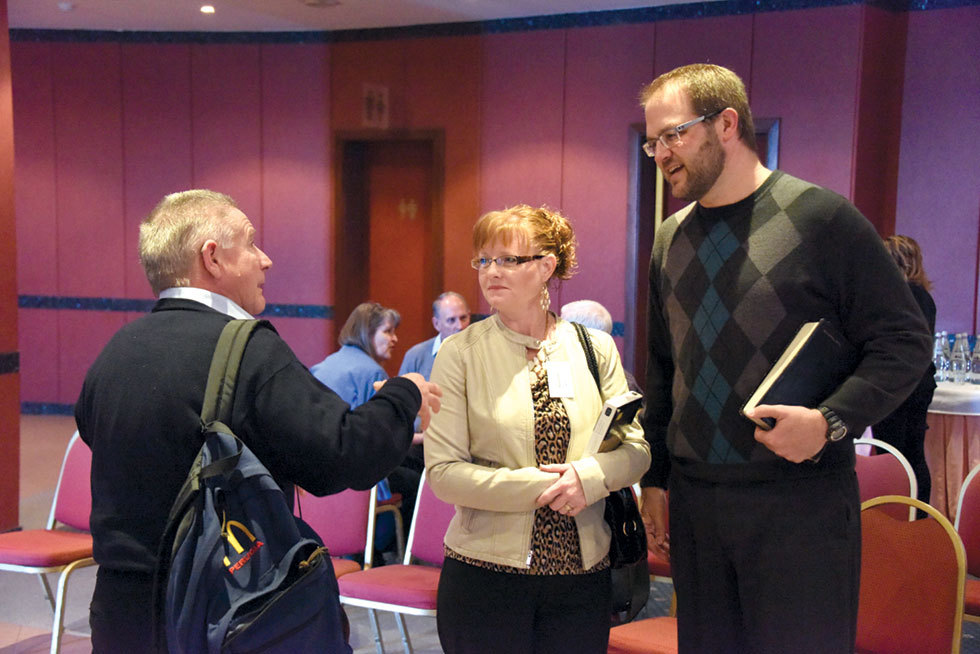 Growing up in rural Nebraska, Patrick’s life was forever changed when his mother came to faith through a Bible study. She was deeply burdened for her children to find Christ, and Patrick was the first to be saved. Later, his siblings and his father also received Christ.

After the family moved to Minnesota when Patrick was 14, they joined Calvary Baptist Church, a small church in Chatfield, Minnesota. Steady teaching of the Scriptures and seeing spiritual needs around him made an ever-deepening impression on Patrick.

He wrestled with fully surrendering his life until hearing BMM missionary Harold Dark speak on a Sunday night: “You will never be happy unless you’re totally surrendered to the will of God.” Patrick realized God wants to use ordinary people to do extraordinary things. He told God he would do whatever He wanted.

His call to youth ministry was forged at a public high school retreat. He saw his unsaved friends in a new way: he longed for them to find the same faith he had found. As Patrick grew in Christ, his vision widened into a longing to see all people come to faith and become like Christ.

In the year the Odle family moved to Minnesota, God brought a pivotal friend into Patrick’s life: Ruth Merrill. She was born when her parents were on deputation as BMM missionaries to Brazil. God led her family back to their Minnesota farm instead, but the Merrills never lost their heart for missions, something they passed on to their children. Ruth remembers giving up her bed for the missionaries who frequented their home. Ruth, too, surrendered her life for whatever God wanted. She always sensed she would be either a pastor’s or missionary’s wife.

Patrick and Ruth were married in 1990, and God gave them four children:

Ellen and her husband, Eric Locker (at right), live in Sterling, Alaska, where he is the director of Higher Ground Baptist Bible Camp (a ministry of BMM-planted churches). They have a daughter, Emery.

Tori and her husband, Temi Agbaje (back row, left), live in Ankeny, Iowa. He works as a trucking company salesman and she is an assistant bank manager.

Julia (front row, left) is an administrative assistant at First Baptist Church of Elyria, where Patrick was pastor from 2011 to 2020. 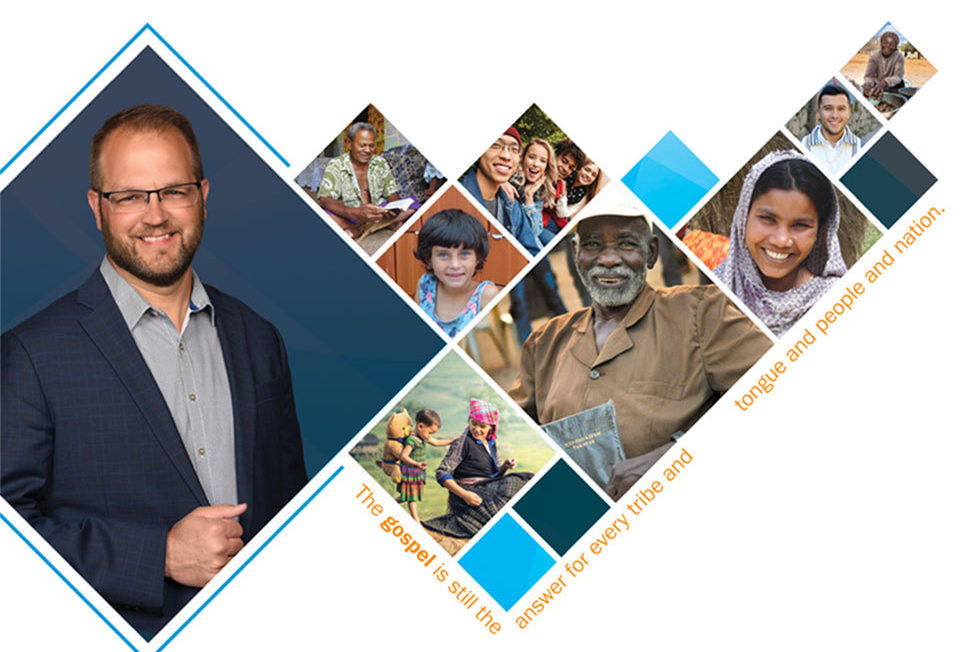 On June 30, 2020, Vernon Rosenau retired from Baptist Mid-Missions’ presidency. We commend him for his 45-year ministry legacy. 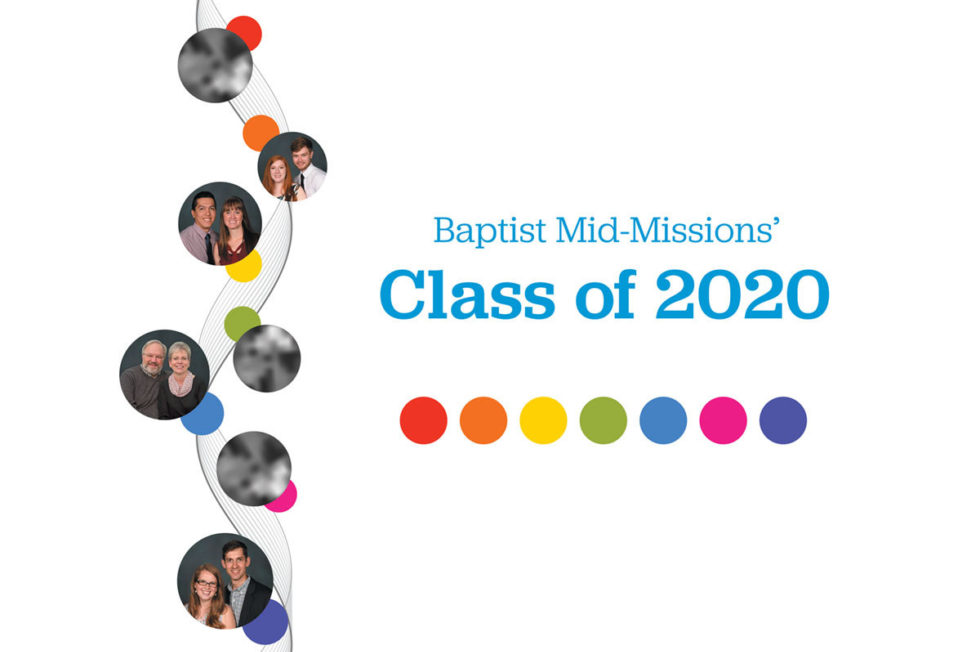