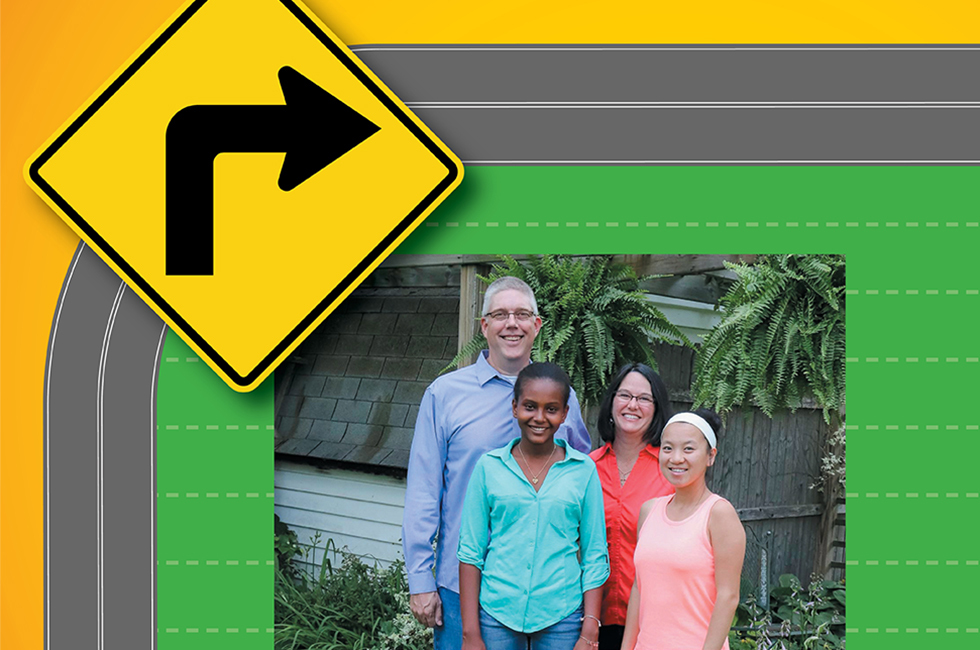 We often peg missions as the realm of Bible college students and young adults getting started in life. Why is that? The God who called Moses when he was an 80-year-old shepherd doesn’t limit ministry by age or career constraints. In reality, people who have already been serving in secular careers may be just the people God is looking for.

Bryan and Heather paid attention to the patterns God wove into their life together. The MacPhail-Fauseys always wanted to follow God wherever He led, which was many places. Bryan’s career in engineering kept their family of five regularly on the move. God used one move in particular to grab hold of Bryan’s heart. It drew him into a much closer relationship and complete surrender to wherever God would lead. Something big began stirring in Bryan and Heather’s hearts. Maybe God wanted something different than their current career path?

Within a year, Bryan’s employer moved their family to a three-year assignment in Germany. Living cross-culturally for the first time only poured fuel on their desire to serve in a new way. During this time period, God wove another new pattern: a desire to adopt internationally. After Bryan, Heather, and their three boys returned to the US, Rebekah joined their family from China. Six years later, Phoebe from Ethiopia made them a family of seven.

Although God’s specific leading was not yet clear, Bryan and Heather were becoming more convinced that God was preparing something significant, so they took steps to prepare themselves. They felt the Lord guiding them to progressively find contentment in a more modest lifestyle. That also meant turning their hearts from finding joy, security, and comfort in the things of this world toward God more and more. Between adoptions, Bryan earned an MA in theological studies. It seemed logical to pursue service behind the scenes, such as a pastoral administrative position. However, this direction brought no peace.

What piqued his attention and Heather’s were visits by missionaries supported by their church. They could see themselves serving God this way. About a year after Bryan graduated from seminary, everything came together. The Lord was calling them to missions, Cameroon, Africa, in particular. This gave great peace for Bryan to give up his engineering career. He had been chomping at the bit for 10 years to see where God would lead. He was eager to get started!

Finally having their “how” and “where” questions answered, Bryan and Heather fine-tuned their preparation. They pored over books about missionary life in Africa and began learning French, the language spoken in Cameroon. Their sons (who would stay behind) didn’t relish the idea of separation, but they understood their parents’ call and were supportive. For their two younger children, it wasn’t easy to understand letting go of possessions and friends and adjusting to a new culture and language. But having been through cross-cultural living before, Bryan and Heather helped them navigate the process.

The MacPhail-Fauseys have been serving in Cameroon since 2016. In their overall goal of producing healthy, sustainable, and reproducing national churches, they’ve learned that the most effective way in their context is to work with existing churches and national church planters. They are laboring in theological training in local seminaries and through informal education. More recently, the MacPhail-Fauseys partnered with other local missionaries to start a print-on-demand book printing ministry to meet the extensive need for theological resources in French.

Bryan and Heather have learned that missionary life is not a romantic adventure where they see droves of people coming to Christ and being instantly transformed to holiness. It can be a spiritual battlefield where forward advance is measured in inches. And nothing is easy about living thousands of miles from their family. Knowing that Cameroon is where God wants them gives them courage to be obedient to His call. But despite the difficulties, they say that every bit of it is worth it.

For those considering mid-career missions, the MacPhail-Fauseys share what they’ve learned: 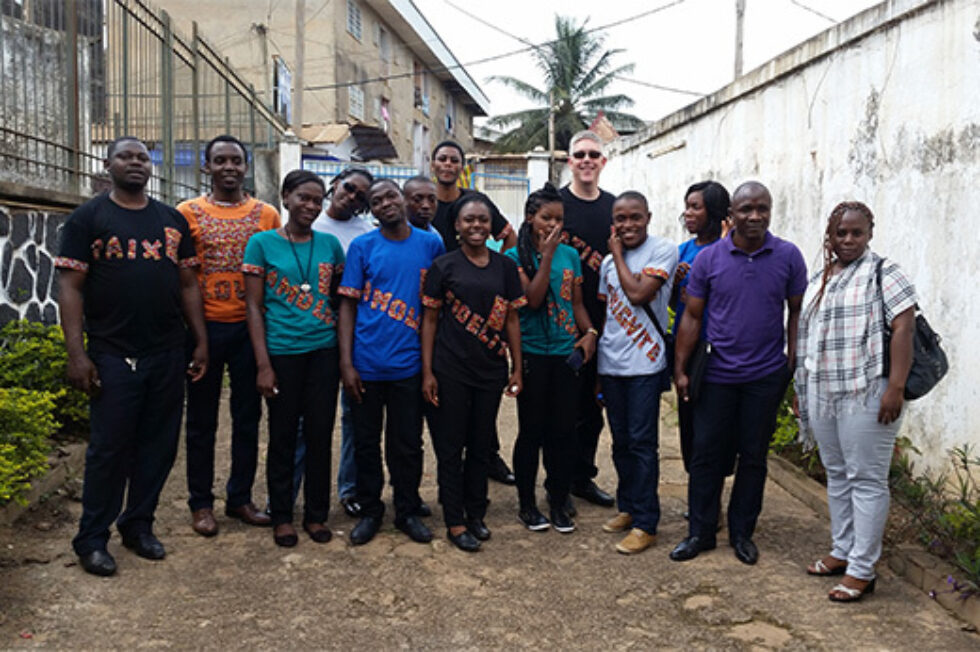 Our ministry team is focusing on educating and equipping national leaders through discipleship, mentoring, and ministry training to lead and plant new churches. 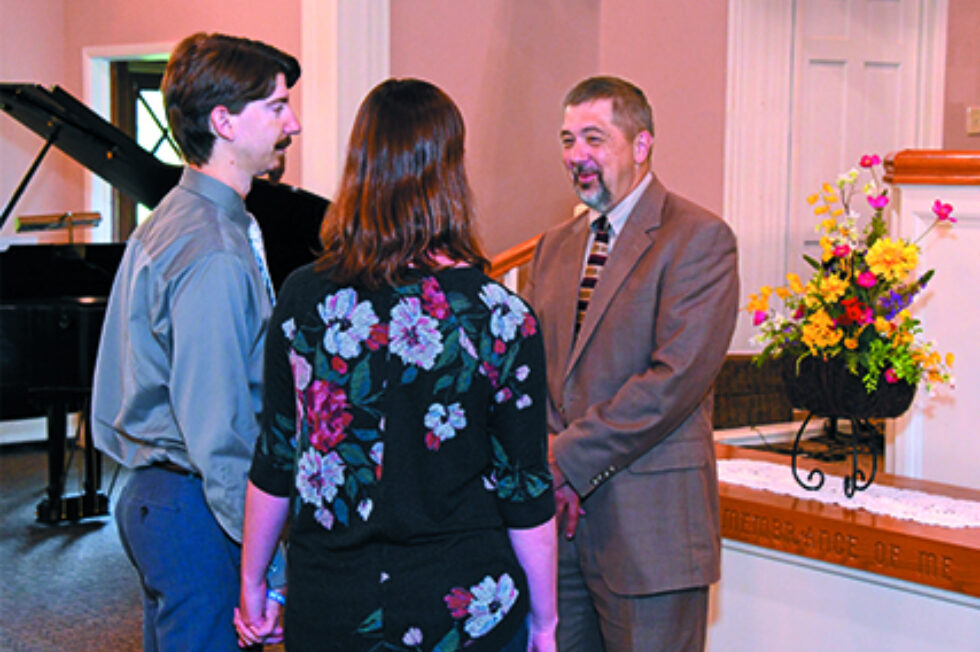 Your gifts to the Global Impact Fund provide mission-specific assistance to local churches to fulfill Christ’s Great Commission and accelerate the spread of the gospel. 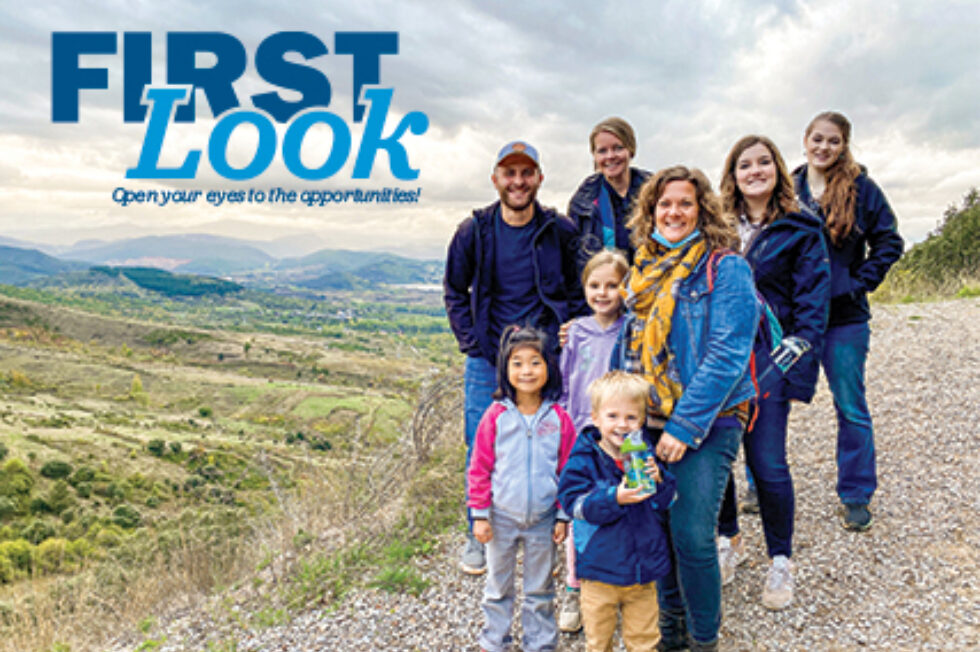 FirstLook opens the eyes of high school and college students to ministry and life on the mission field. Individual and group trips are guided under the care and example of experienced missionaries.