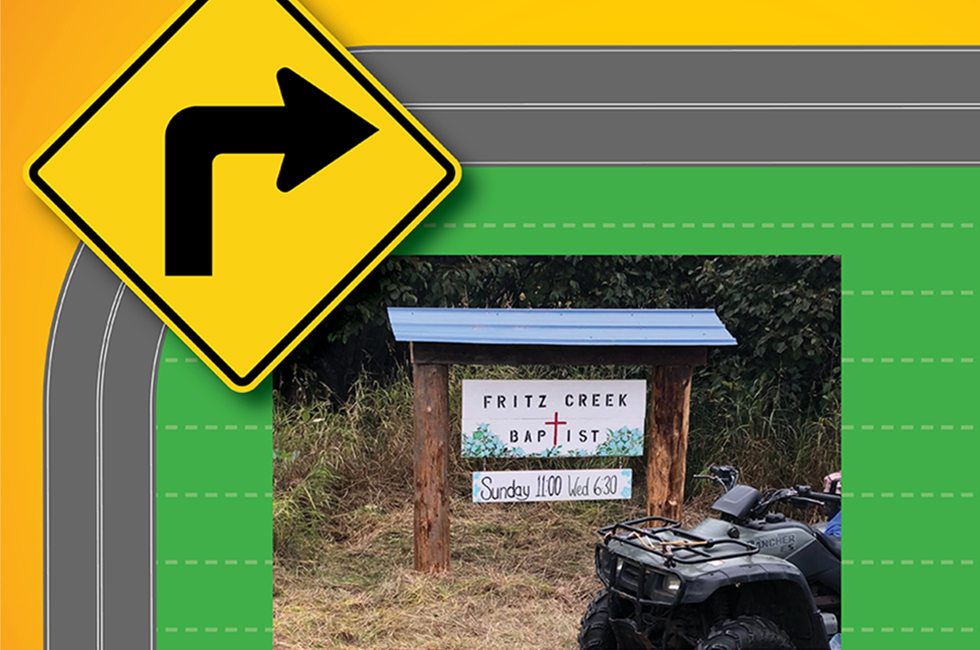 We often peg missions as the realm of Bible college students and young adults getting started in life. Why is that? The God who called Moses when he was an 80-year-old shepherd doesn’t limit ministry by age or career constraints. In reality, people who have already been serving in secular careers may be just the people God is looking for.

This is not it!” Danny and Jan confided in each other as they stood on the steps of their church. In the mid-1990s, with their careers in full swing, the Ingrams felt restless. Danny made a living in the North Carolina furniture industry and Jan worked as a legal secretary while they raised their three children. Danny and Jan both valued hard work, but something was missing. In the midst of their busy lives, God was stirring up a deep burden for ministry.

They had no idea how to discover that ministry. When they talked to their pastor, he offered them service in the children’s ministry. Danny and Jan gave themselves fully to that service, but as they stood on the steps of church that day, they acknowledged that God wanted something more, but they didn’t know what. Their church had no missions emphasis; in fact, Danny and Jan had not even heard of missions.

For several years, the Ingrams felt as though they were walking in the dark trying to figure out their ministry. They hit dead end after dead end, but all the while, God was arranging the puzzle pieces to equip them for what He had in mind. Jan had a friend at Sheets Memorial Baptist Church in Lexington, North Carolina. The first night the Ingrams visited, tears filled their eyes as they listened to God’s Word come alive through the teaching. “This is it,” they thought. “This has gotta be it!” Another puzzle piece aligned: they found the right church.

The next Sunday, they met the associate pastor, Frank Patterson, a former BMM missionary. Frank and his wife, Vanza, took the Ingrams under their wings. The first thing, Frank said, was to get a good Bible education. Danny registered at a college in Colorado, and Jan was offered a job at Focus on the Family. They packed up their belongings, and Danny set out with the moving van to find a house.

If Danny had been completely honest, he knew God was calling him to preach—but he was running from that call. On his 30-hour drive to Colorado, Danny had nowhere to run from God’s voice. As soon as he reached Colorado, Danny turned around and drove straight back home. This time he was upfront with Jan: “I can’t explain it, but Colorado isn’t where God wants us. The Lord’s called me to preach, and He’s calling us to go to Alaska.” Jan’s response was less than enthusiastic: “No way am I going to do that!” It was Jan’s turn to learn surrender.

Jan hadn’t grown up in a Christian home, and she still struggled with trusting God with her husband’s calling. Frank Patterson got Danny plugged into Piedmont Bible College, and he also suggested a BMM internship in Alaska. As soon as the Ingrams stepped off the plane in Anchorage, Jan said to herself, “Oh no!” The look in Danny’s eyes said, “This is home!” Jan prayed, “Lord, I want your will more than mine, but you’re going to have to do a work in my heart.”

Their hosts, Dean and Julie Blood, told them that native people probably wouldn’t talk to them. But everywhere the Ingrams went, native people were drawn to Jan because of her Cherokee ancestry seen in her facial features. When two men in the Saturday market looked past Danny and Julie and set eyes on Jan, they asked, “Where are you from, and why are you here?” Jan told them God may be calling them there to ministry. The men immediately responded, “We need you. How soon will you be here?” By the end of the trip, Jan was as convinced about Alaska as Danny was.

God has a way of putting together even the most jumbled puzzle pieces to make something beautiful in the end. Looking back on their nearly 15 years of church planting in Alaska, Danny and Jan easily see how their background equipped them expressly for Alaska. The Ingrams’ work ethic from their secular jobs earned them the respect of Alaskans, who are independent-minded and hard-working. Danny and Jan’s struggles to find the right ministry toughened them to persevere and not quit. Alaskans have seen countless people give up ministry because life in their state is hard. Alaskans won’t even begin to open up to missionaries unless they’ve stuck it out at least two years.

Danny and Jan didn’t always feel like they had the right stuff to serve. Jan remembers crying during Candidate Seminar in 2002 because she thought there was no way she could catch up with missionaries who had grown up in a Christian background. She and Danny both learned to take God at His Word, and He has been more than enough.

They know that if they hadn’t followed God’s leading, He would have sent someone else to Alaska, but they would have missed out on the blessings of their faith and their marriage made stronger through learning to trust God. Despite times of disillusionment, their children also learned much about God’s faithfulness.

As a pastor, Danny finds no greater joy than to walk alongside his flocks and see them conformed to the image of Christ. The change that God’s Word makes on an eternal soul is priceless. Danny and Jan both say with satisfaction, “We love what we do. We love the people we’re working with. Has it been easy? No, but what part of life is? The good always outweighs the bad.” 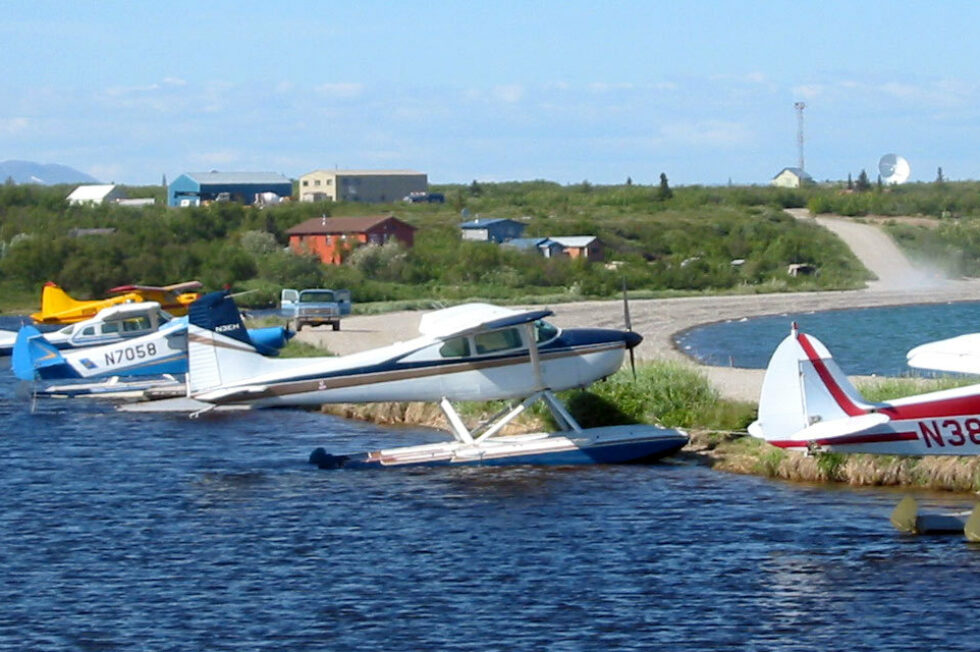 Alaska, meaning “Great Land,” is a place with a great need to share Jesus Christ among the urban and rural populations and in the bush villages. 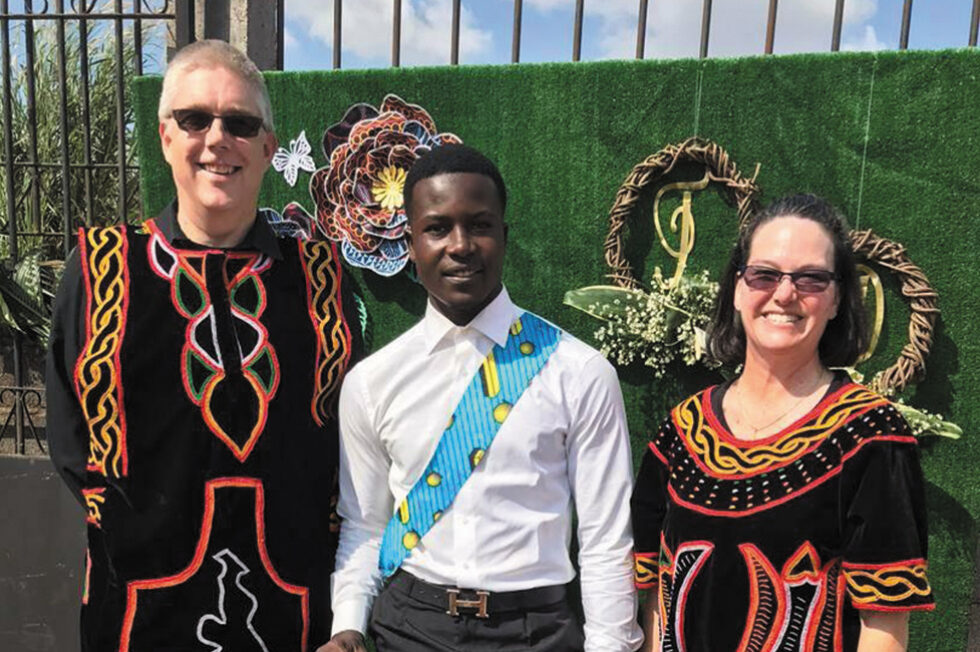 Bryan & Heather paid attention to the patterns that God wove into their life together. God's design was to make them ready to serve Him in Africa.

Your gifts to the Global Impact Fund provide mission-specific assistance to local churches to fulfill Christ’s Great Commission and accelerate the spread of the gospel.