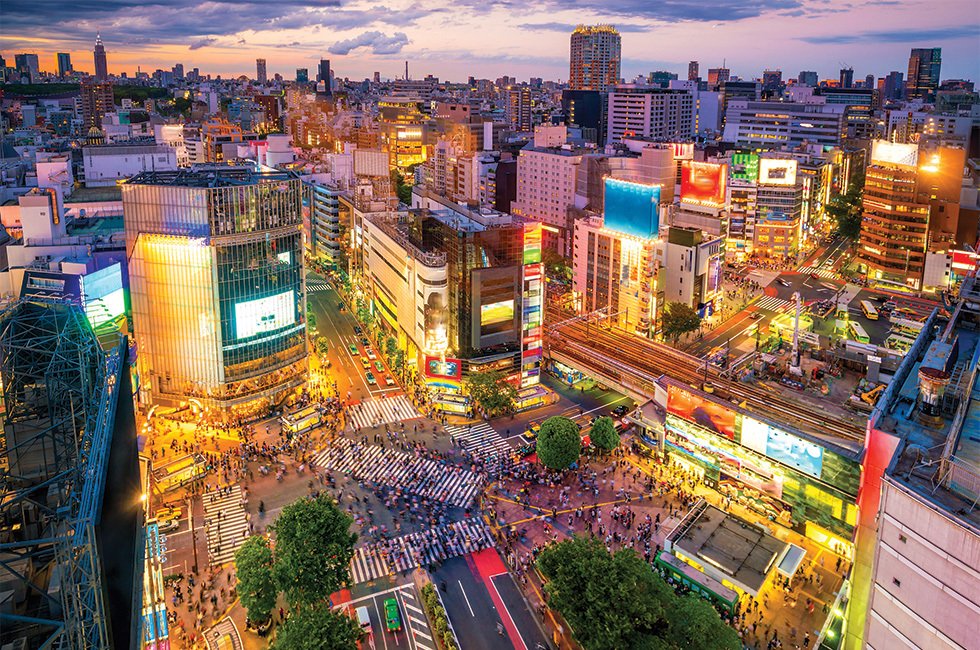 A hub for missions

After World War II, General Douglas MacArthur issued a call for America to send 10,000 missionaries to Japan. Seeing this new missions frontier, BMM missionaries began entering the country in 1949. By the 1980s, our Japan missionaries saw another new frontier for their times: the growing city of Tokyo. Today, Tokyo is the world’s largest metropolitan community, with 38 million people living in the greater Tokyo area.

The BMM missionaries entering Tokyo (most of whom were Japanese nationals reaching their home country) recognized that Tokyo is Japan’s hub. Having the world’s largest economy, Tokyo attracts millions from within Japan and from other Asian nations. It holds potential to reach not only the residents themselves, but it also creates a gospel connection to the residents’ hometowns. And many of those who have immigrated to Tokyo come from countries where missionaries are not permitted. Tokyo’s missions possibilities are limitless.

Our Japanese missionaries have found that the most successful churches are ones who are meeting needs and contributing to their communities. Such ministries provide an essential bridge to the gospel in countries like Japan. Christianity is a relatively new and foreign ideology among the country’s longstanding traditional beliefs. One of the most effective ways our Tokyo missionaries have reached new, unconnected people is through English ministries. Nearly everyone in Tokyo wants to learn English, especially from fluent or native speakers. Our two newest missionary couples, both from the US, can help expand outreach in this way.

Another successful ministry has been among children. One church holds a weekly Bible club that has had mostly non-Christian neighborhood kids. A different ministry has offered an after school program to help kids with homework. In contrast to many in Tokyo who rely on public transportation, our missionaries own cars. They and the Japanese pastors of established churches use them to take people to doctor’s appointments or other activities. In the process, they build relationships and disciple people.

As Tokyo continues to grow in size, so do our opportunities. Areas for expansion include counseling and ministries to immigrants. With BMM’s long history in Japan, a network of churches exists in Tokyo and other parts of Japan. By equipping church members with greater knowledge and resources for sharing their faith and leading Bible studies, these believers can disseminate the gospel further into greater Tokyo and create potential for future church-planting areas.

The heart of God longs for all nations to know His salvation, even if those nations are restricted. 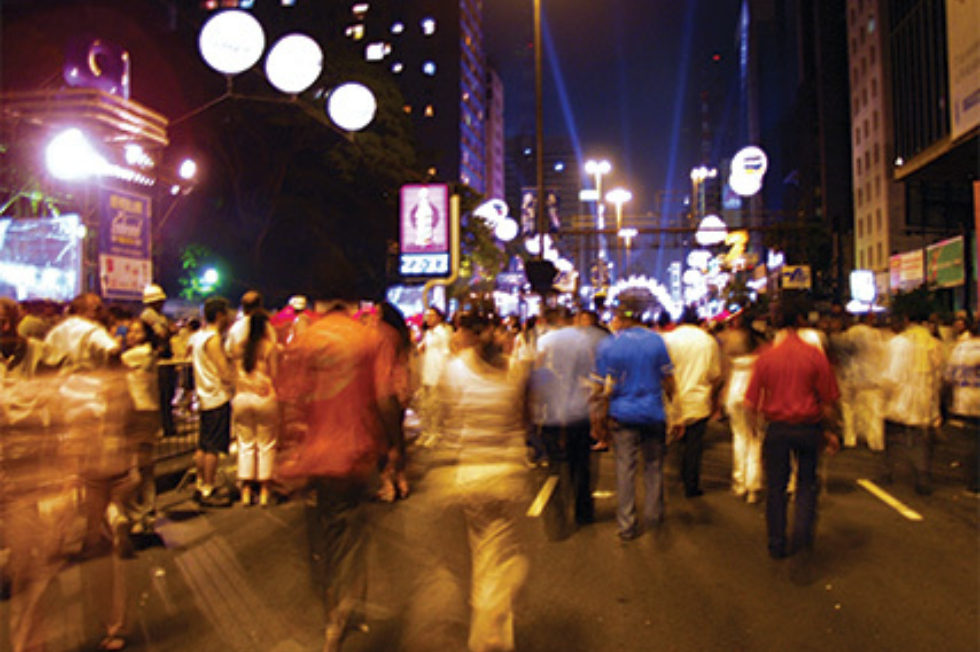 By planting churches in the downtown and suburban areas, BMM missionaries are reaching people where they live and work.

In this city full of immigrants, tourists, international businesses, and globally connected governments, you can potentially touch any part of the world.