Going where the people are

When our pioneering missionaries opened BMM’s Brazil field in 1935, they headed for undeveloped interior regions of the Amazon and Northeast Brazil. BMM’s church-planting efforts centered in these areas for years until a new pioneer effort came along. In 1951, after serving among Jewish people in the US, Manny and Reva Woods felt called to reach the Jewish population of São Paulo, Brazil. As they did, BMM church planters followed them, and today 12 couples serve with BMM in the greater São Paulo area.

In the 1990s a BMM missionary team had a vision to plant a church in the heart of São Paulo city. Concerned donors helped to fund this multimillion-dollar project which became Hope Baptist Church. Because of the high property costs, church planting in downtown São Paulo is difficult. But BMM missionaries have discovered additional frontiers at São Paulo’s city limits.

The late missionaries Bob and Corrine Jones had a vision to plant churches along the Rodovia Raposo Tavares, an east-west highway leading out of São Paulo. Starting at the edge of the city, the Joneses planted a church. Then they and others have continued westward until a string of churches lined the highway.

The western-most church is being planted by Graham and Rene Foran in the city of Cotia. Graham also serves as BMM’s Administrator for Brazil. He explained that areas along the edge of São Paulo attract new population growth because land is affordable. Many young families are flocking to Cotia as a bedroom community for work in downtown São Paulo. Businesses also are moving to these new-growth areas.

In traditionally Catholic Brazil, generations of families lived near each other. People were not always open to new spiritual ideas for fear of family reprisals. In new-growth areas, people are more disconnected from family ties and are willing to talk with born-again Christians or attend an evangelical meeting. The result has been a harvest. So many churches have been planted along the Rodovia Raposo Tavares that they have formed their own church network for fellowship and growth.

Church planting in large cities like São Paulo is not BMM’s only target in Brazil—churches are needed in every area of the country—but cities are a strategy for the future. To reach the most people, missionaries must go where the people are, and that’s a major advantage of greater São Paulo, where 20 million people live. 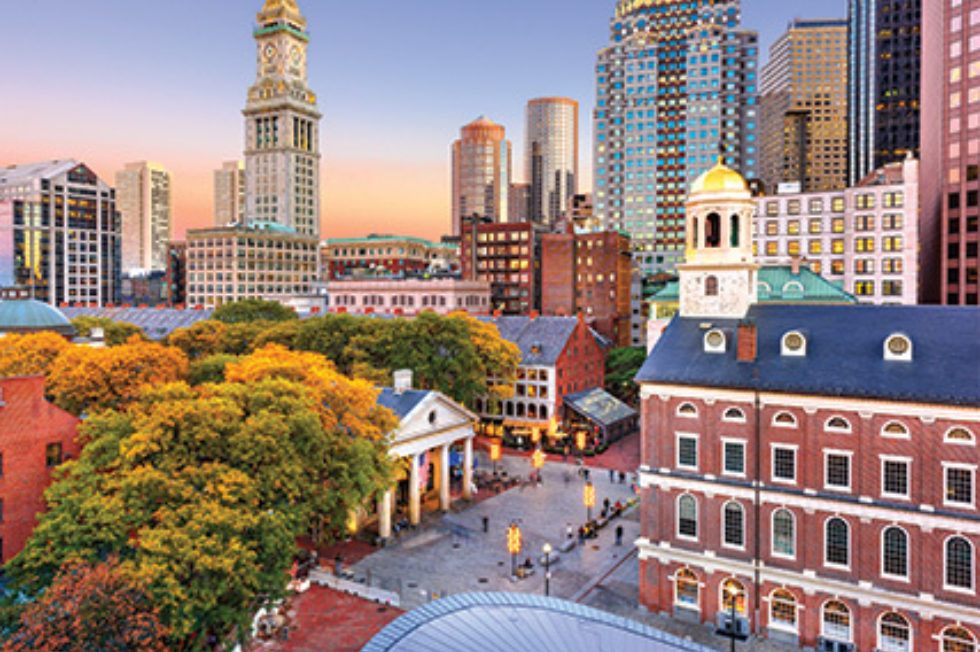 In this city full of immigrants, tourists, international businesses, and globally connected governments, you can potentially touch any part of the world.

The heart of God longs for all nations to know His salvation, even if those nations are restricted.