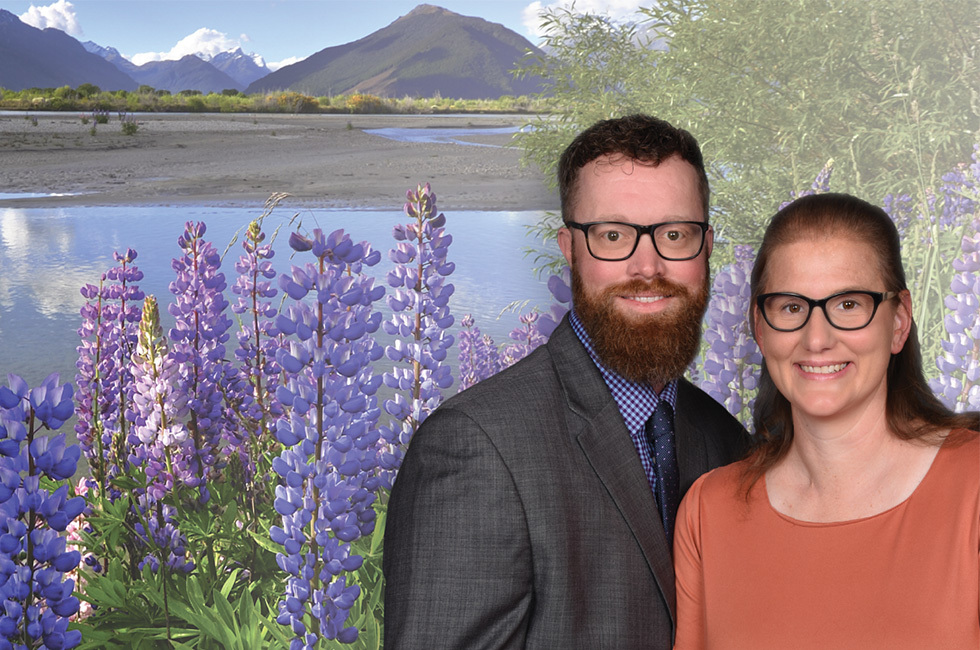 Have you ever met someone who changed the course of your life? It happened to Matt when he was a maintenance supervisor at an Idaho cheese factory. He met a crew of New Zealanders who came to set up equipment. Their country intrigued Matt. Everywhere he went, New Zealand seemed to pop up. After New Zealand missionaries spoke at his church, he realized it was no coincidence. He told God, “If you want me to go to the mission field, I’m willing.”

Holly always had a tender heart for people’s souls and sensed a pull toward missions early in their marriage, but she laid it aside, not feeling ready. When Matt shared how God was working, Holly still didn’t feel ready. She had just finished treatments for stage 4 cancer. Matt did not doubt that God knew the future, so he committed it to the Lord.

For the next 10 years, the Dretzkas actively served in their church and focused on Holly’s health, which kept declining. One night, her family thought God would take her to heaven. When Holly awoke the next morning, she sensed in her spirit: “God is not done with you yet.” God restored her, and Holly’s heart turned toward missions again. One evening at church, the Dretzkas heard that New Zealand missionaries Art and Deb Brammer were praying for a replacement after they retired. Holly leaned over to Matt, saying, “Maybe that’s us.”

During their 2019 visit to New Zealand, every member of the Dretzka family readily used his or her spiritual gifts at the Brammers’ church in Invercargill. Matt and Holly saw how their experience was perfect for ministering in this country. Another confirmation came when Matt had opportunities to build relationships with two men who weren’t very involved in church. They opened up to him because he was a tradesman like they were.

An elderly native Alaskan woman looked up to Aaron and asked, "Are you the preacher I've been praying years for?"