Jeff and Sherry describe God’s plan that brought them to Safe Haven as “a 36-year process.” Missions has been the Newmans’ lifelong interest, starting when Jeff was a teenager and Sherry grew up in a pastor’s family. Her parents, Tom and Susan Wright, later served with BMM. When Jeff and Sherry married in 1984, they anticipated his becoming a pastor or a church-planting pastor. He completed a BA degree in pastoral studies in 1987 and added an MA in biblical studies in 1990, both from Faith Baptist Bible College & Theological Seminary (FBBC&TS).

As his studies continued with an MDiv (1994), Jeff and Sherry saw that God wanted to use Jeff in the classroom instead of the pastorate. In 1994, he joined the FBBC&TS faculty. As Jeff offered wise biblical counsel, his colleagues saw his compassionate care for others, and they encouraged him to develop this gift and use it at FBBC&TS. So in 2007, Jeff earned a DMin in counseling.

His counselees ranged from young children to seniors, and he also trained their pastors and their wives to counsel their own people. Likewise, Sherry had opportunities to disciple college women and young moms. Jeff’s ministry expanded with training opportunities in Peru, Brazil, India, and the US, with Sherry ministering alongside him in these settings for the last five years.

After a teaching assignment at BMM’s 2018 Family Conference, Jeff and Sherry were approached by Dr. Vernon Rosenau, then BMM’s president. To minimize missionary attrition, Dr. Rosenau wanted to offer enhanced member care to the BMM Family, who don’t always have appropriate skilled counseling options. So he invited the Newmans to lead a new BMM department called Safe Haven.

After much prayer and counsel, the Newmans accepted. During their support-raising, Jeff will offer couples’ retreats and family and relationship conferences for churches. After their support is completed, Jeff and Sherry look forward to a threefold role within Safe Haven: 1. Being a safe place with appropriate confidentiality for missionaries to be well-cared for, loved, and pointed anew to Christ; 2. Equipping missionaries to feel more capable, competent, and equipped to help fellow missionaries; and 3. Assisting pastors to grow in their ability and confidence to care for their churches’ missionaries. In providing this soul care, the Newmans will play a vital role in the Great Commission. 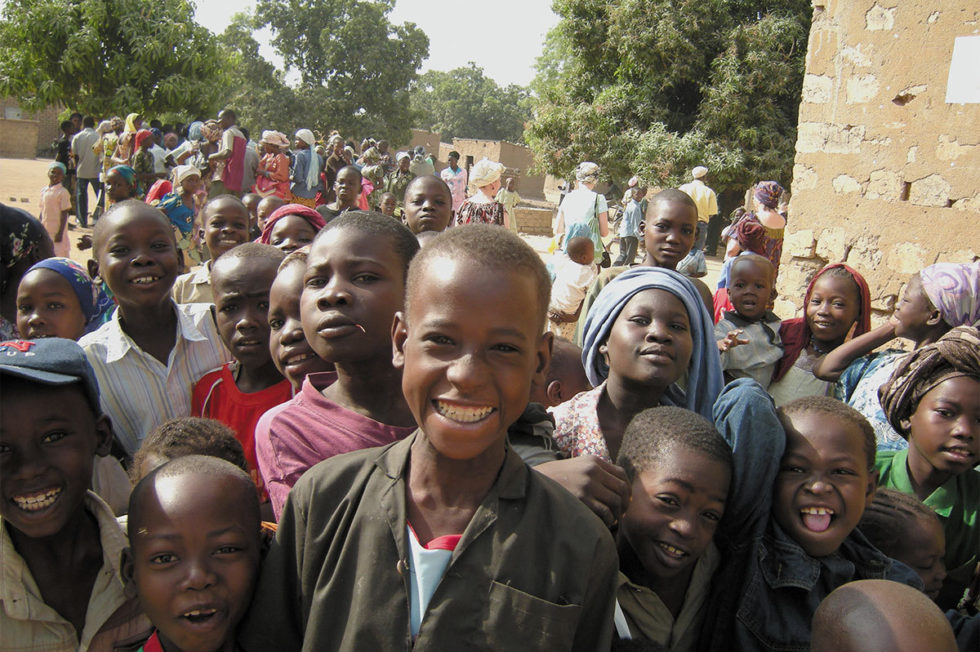 “Bold Goals for the Next 20 Years of Ministry” 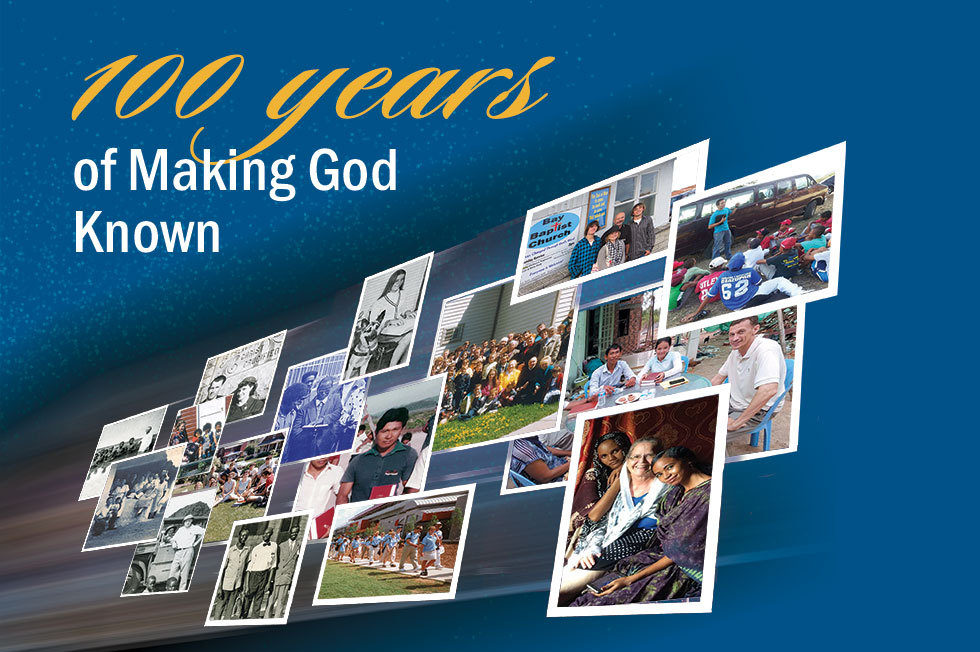 We‘re 100 years strong, but we‘re always looking toward the future.