On July 1, 2019, our BMM Italy team ended Radio Luce, the FM station that team leader Fred Whitman started in 1980. The station, along with Fred’s weekly TV broadcast, had been critical to the growth of Centro Evangelico Battista, the church that he and his wife, Rachel, started in Perugia in the mid-1970s. The team made the difficult decision to close the station due to loss of support, overextension of their missionary team (which now includes the Whitmans’ son and daughter and their families) and the lessening effectiveness of FM radio in Italy.

However, the silver lining has been the funds that are now freed to pour into future church planting and into Fred’s TV broadcast, La Bibbia Oggi (The Bible Today). This year, the broadcast marked its 40th anniversary, and Fred estimates that the twice-daily program has been shown 30,000 times. At the invitation of a local TV station, Fred produced a series on the Ten Commandments, which broadcast in February.

About half of the Whitmans’ congregation was first contacted through these ministries. Between Radio Luce and La Bibbia Oggi, tens of thousands of people in central Italy have heard the gospel for the first time. The Whitmans wrote, “Only eternity will reveal how many people in these years have been saved in those remote hill villages where there will never be a gospel testimony. Pray with us for the many unbelievers who faithfully listened for years in the secrecy of their homes, that the Holy Spirit will now push them to get in contact with us.”

When one of Crystal Buegel’s supporting churches asked for a VBS project, Crystal hopped on an idea she’d seen in another church: children’s events using plastic toy bricks. With the $500 the church raised, Crystal loaded up on bricks wherever she could find them. As the idea took root, others began sending her money or blocks every month and pledging to pray for her events.

Crystal held her first three-day brick-building event in March in Wiesbaden, Germany, at an English-speaking church for American service members. Since then, she’s held four other events at sister churches in Germany and in the Ingelheim church plant where she serves with team members Ted and Becky Fletchall.

Crystal developed two programs in which children learn about Nehemiah or the Wordless Book. She’s seen sharp attentiveness in the children during the programs. They sing, hear Bible stories, and engage in games or crafts between construction times. On the final day, the children name their brick cities and elect a mayor who cuts the ribbon on the city, revealing their creations to their families. Word about the clubs is still spreading, and Crystal has received more than a dozen invitations from churches in Germany and in other countries. 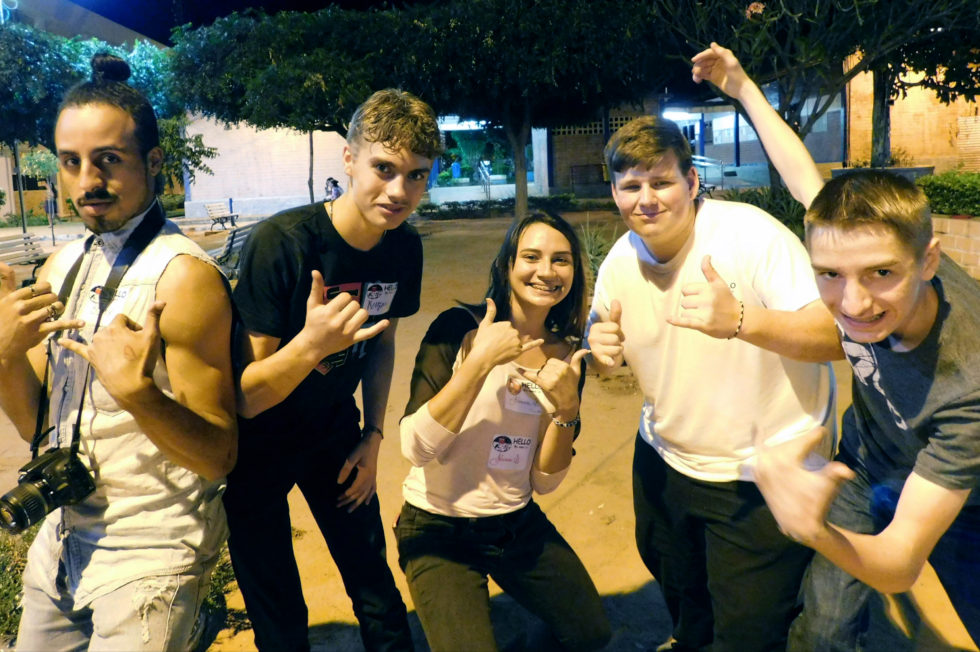 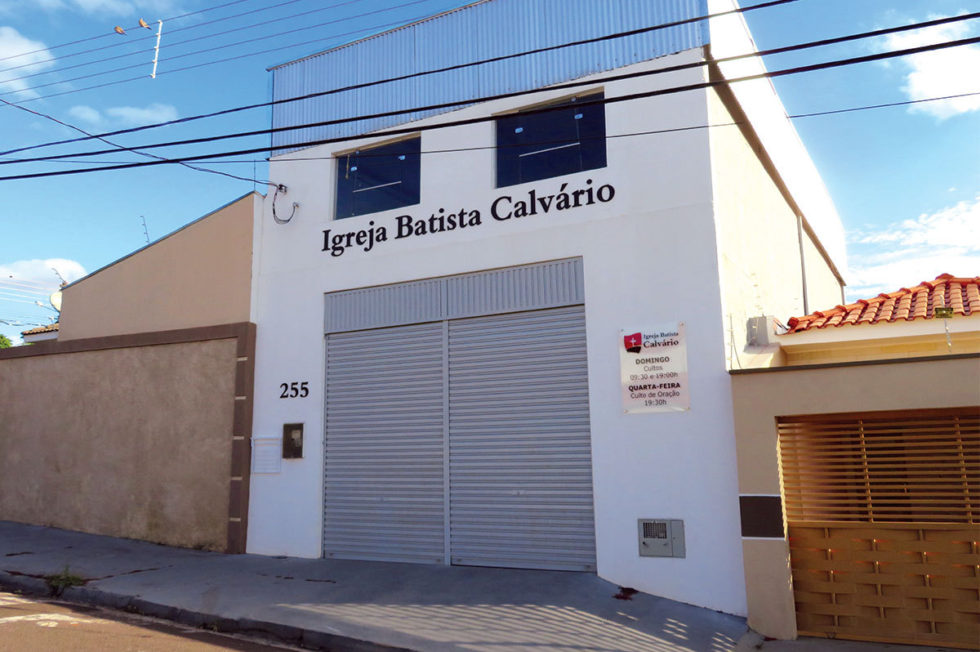 Missionaries entering their first term of service, church launches, and church graduations from 2019 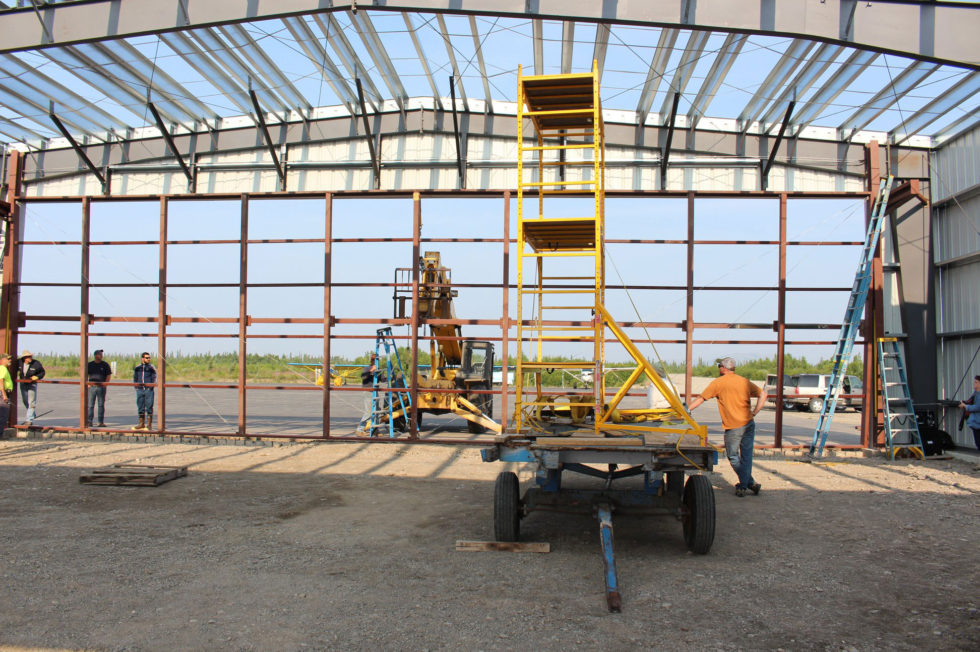 Airplane hangar project in Alaska, Boston and Beyond, and building for the future in Cleveland, Ohio