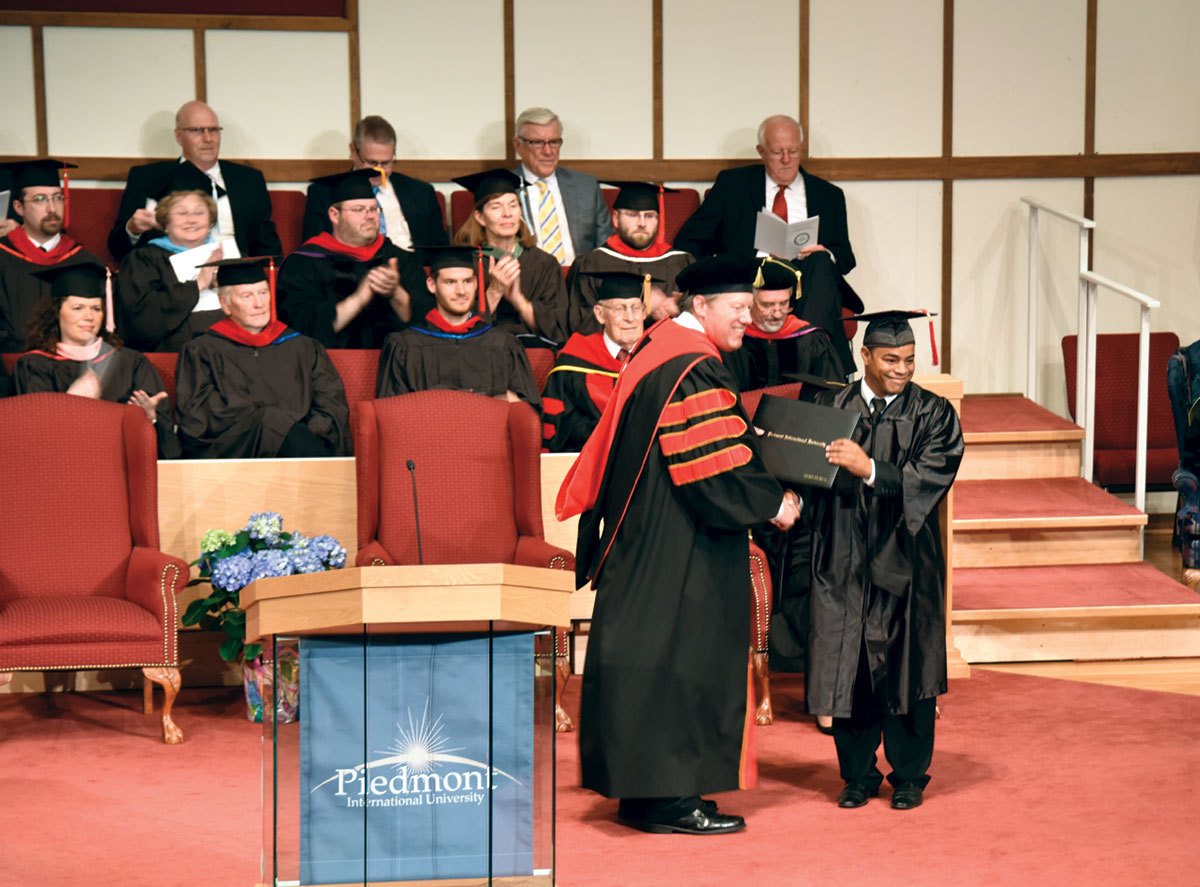 As we rounded the corner to the 100-year mark, the 2010s saw us modeling the same pioneering spirit of our founders, who pressed into new territory, using ingenuity to open doors for the gospel. Empowered by the Lord, BMM missionaries surmounted modern-day obstacles in Creative Access Nations.

Two missionary couples planted a church in a land where only an estimated 0.00006 percent of the population are born-again Christians. A handful of these believers had prayed for years for a church. Other missionaries developed an underground training program for pastors of a restricted country. One couple creatively taught English to university professors hungry to learn from the Bible. Another family began an elementary school that reaches hundreds of children in an area hostile to Christianity. Still another family developed a local business to make connections and start a house church in a Muslim area.

In an ever-darkening world, creativity became key even in religiously open areas. Sports ministries created major openings. In Côte d’Ivoire and Ghana, Steve and Gayle King and Ryan and Joy Owen started basketball clinics. In Alaska, Mike and Jeannette Clark led basketball camps in Russian Orthodox villages where they were not previously allowed to share the gospel. In Jamaica, Cletis and Tammy Titus used the power of creativity to share Christ and teach job skills through “Sew Very Loved,” which has branched into other countries.

Pervasive world turmoil sent more and more people into refugee status. Our Europe missionaries embraced Middle Easterners seeking safe haven in their countries. The missionaries and their church members taught them English and the Bible, and some have been saved and baptized. In Chad, Les and Carol Carew offered children’s Bible clubs in refugee camps. They were astounded when 700 children showed up at their first club.

Venezuelans fleeing their country’s economic devastation were welcomed by our missionaries in Brazil and Peru, while those staying in their home country were ministered to by our Venezuelan missionaries.

Halfway through the decade, Baptist Mid-Missions saw its first presidential transition in 26 years as Dr. Gary Anderson retired. Vernon Rosenau, then our Field Administrator for Africa and Europe, was inaugurated as BMM’s eighth president in 2016. Dr. Rosenau’s three-generation roots in BMM made him the ideal president to carry us toward our 100th anniversary in 2020.

Thank you for reading!

We hope you’ve enjoyed this 2.5-yearlong survey of our history. Your partnership has been—and continues to be—invaluable as we write new chapters of God’s great story in the next century. 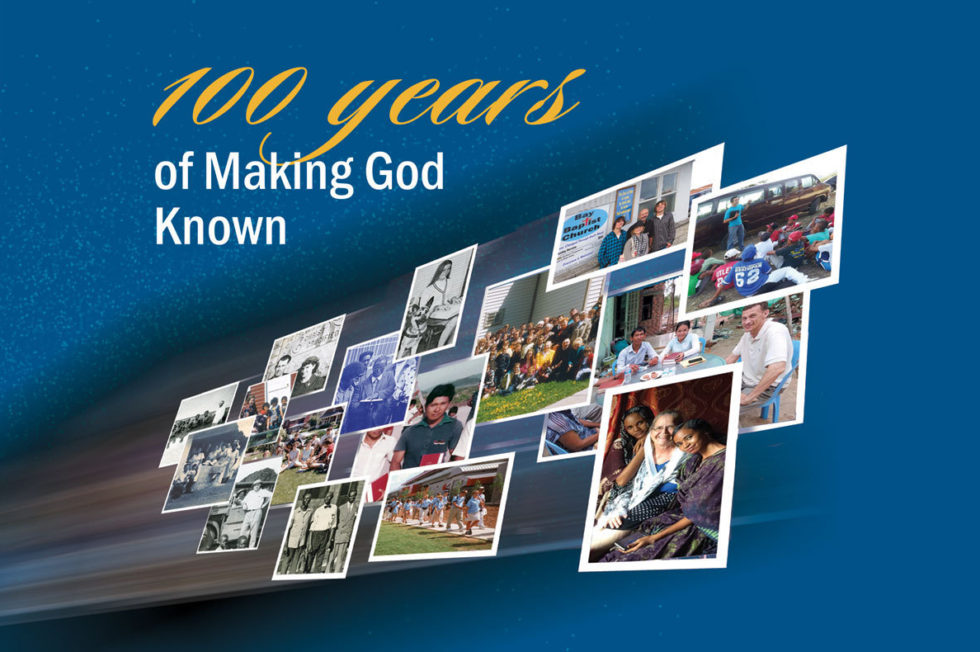 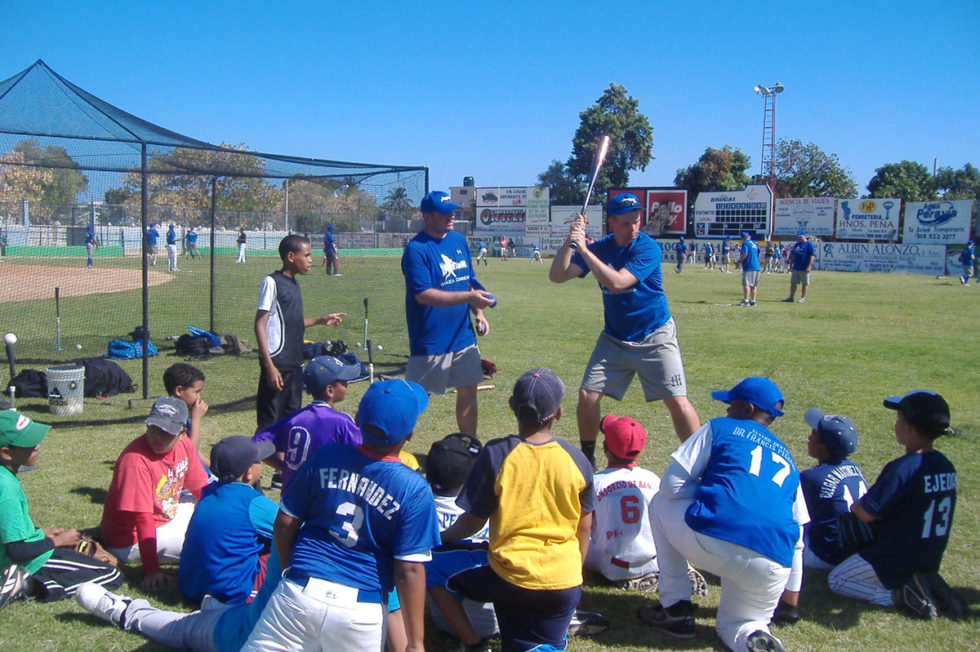