If Esdras could challenge people to take three things seriously, they would be the things that are central to his life: God’s Word, prayer, and evangelism. It was through studying the Old Testament that Esdras was moved to worship God for how He responds to sin and evil with love and justice. It made him want to join God’s mission for the world.

It was not always that way. As a pastor’s son in Brazil, Esdras resisted Christianity. He was scared of how God might lead him, and he wanted freedom to make his own plans. But after high school, life felt empty and meaningless without God. Esdras started noticing missionaries and other pastors modeling joy for life. God used these to lead Esdras to surrender and salvation.

Right away, he desired to study God’s Word, and he came to the US for Bible college. Through his ESL studies and through meeting Bibles International’s chief language consultant, Esdras developed an interest in Bible translation. He changed his major to missions, and he put missions into action at a weekly international student dinner. Working to build relationships with Muslims and Hindus, Esdras pointed them to Christ (one was recently saved and began attending Esdras’s church).

After graduating in 2017, Esdras spent the summer with missionaries Steve and Gayle King in Côte d’Ivoire, Africa. The Lord stretched Esdras as he taught youth, preached, taught music, and evangelized. He learned a new level of prayer and trust in God when he became seriously ill in a remote area with only the Lord to see him through.

Esdras continued his education with a master’s degree in biblical language and literature, graduating in 2021. He currently teaches undergraduate Greek—one of seven languages he knows. In 2019, Esdras visited Bibles International’s headquarters in Michigan and volunteered on their Haitian Creole project. The experience confirmed that Bible translation was God’s plan.

He is interested in serving in French-speaking Africa, but he waits God’s specific assignment within BI. Instead of deciding his own plans, as he did in his teens, Esdras now knows the freedom of letting God determine his plans—because they are the best of all. 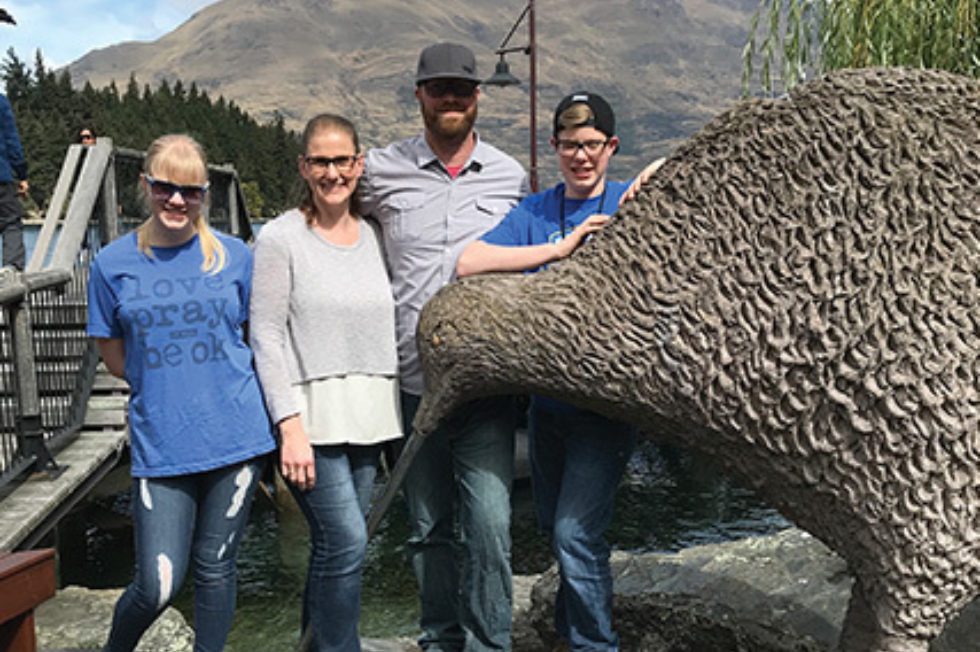 A crew of New Zealanders who came to Matt's workplace changed the course of Matt and Holly's lives.

An elderly native Alaskan woman looked up to Aaron and asked, "Are you the preacher I've been praying years for?" 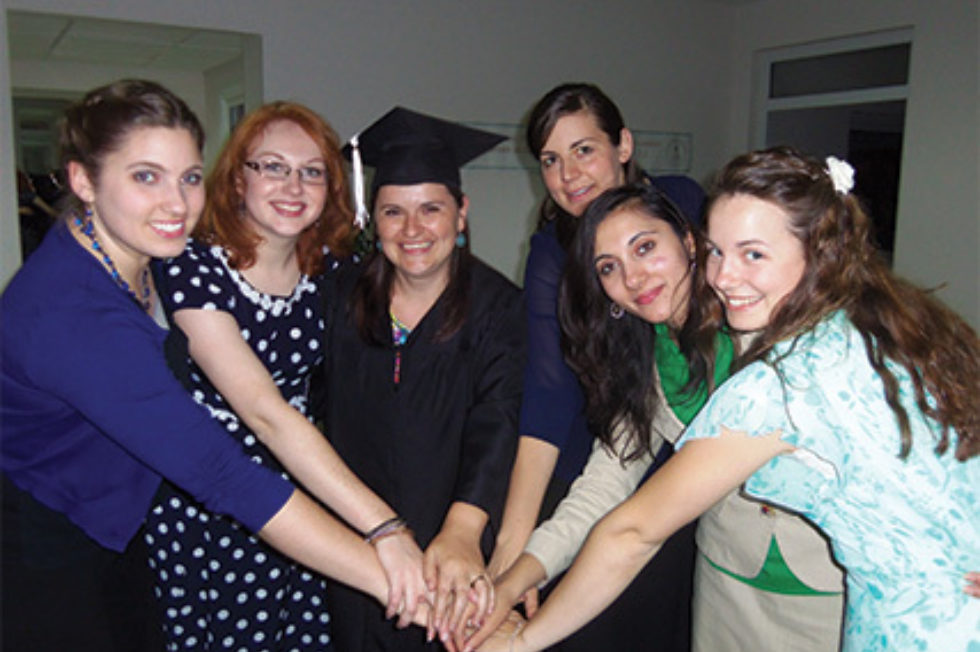