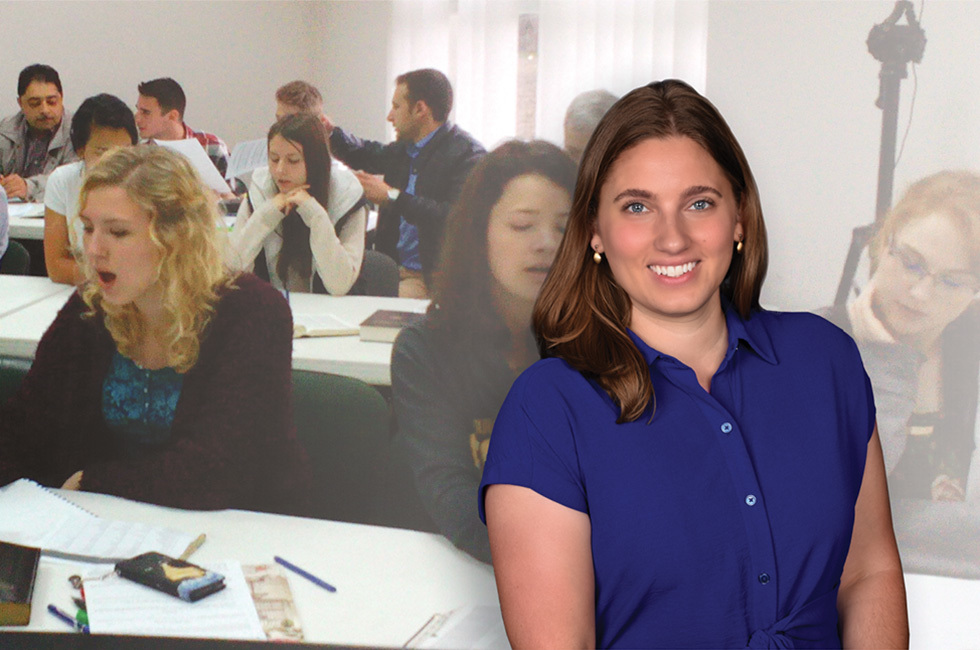 Charity laughs when she says, “The story of my life has been that I get my ducks in a row, and God rearranges them.” The best part of her story is the joy and fulfillment that have come from surrendering to God’s plans. When she was a young teen, her family served as short-term missionaries in Belgium. At first, Charity couldn’t understand a word that people said, but she felt the common bond of worship through music. She realized Christ died for the whole world, and she wanted to spend the rest of her life in Belgium. But after two years, her family returned to the US.

Charity earned a degree in piano pedagogy, planning to open a studio in the US. Then a message she heard as a camp counselor changed her direction: she needed to turn over the reins of her life rather than follow her own vision. She responded with, “Yes, Lord.” To prepare, Charity pursued a master’s degree in biblical counseling. After graduating in 2012, she taught English at a mission church’s preschool in Poland. She loved it, but her heart was growing with God’s vision. He wanted her to use music to build up His church.

In 2013, a missionary family friend invited Charity to develop a music program for a small Bible college in Romania. At first she felt overwhelmed; how could she create an entire music program? The missionaries gave her leeway to experiment, and Charity gained valuable experience building a music program from the ground up. When she took her students on music tours, it was exciting to see music’s power to uplift and encourage Christians in their walk with the Lord.

Charity’s six and a half years in Romania solidified God’s vision: train believers to use music in an intentional way to strengthen the church. She plans to equip nationals to lead their own music programs, then replicate programs in other areas. As she waits on God’s next location, Charity is excited for her role to strengthen the common bond of worship in Christ’s worldwide church. 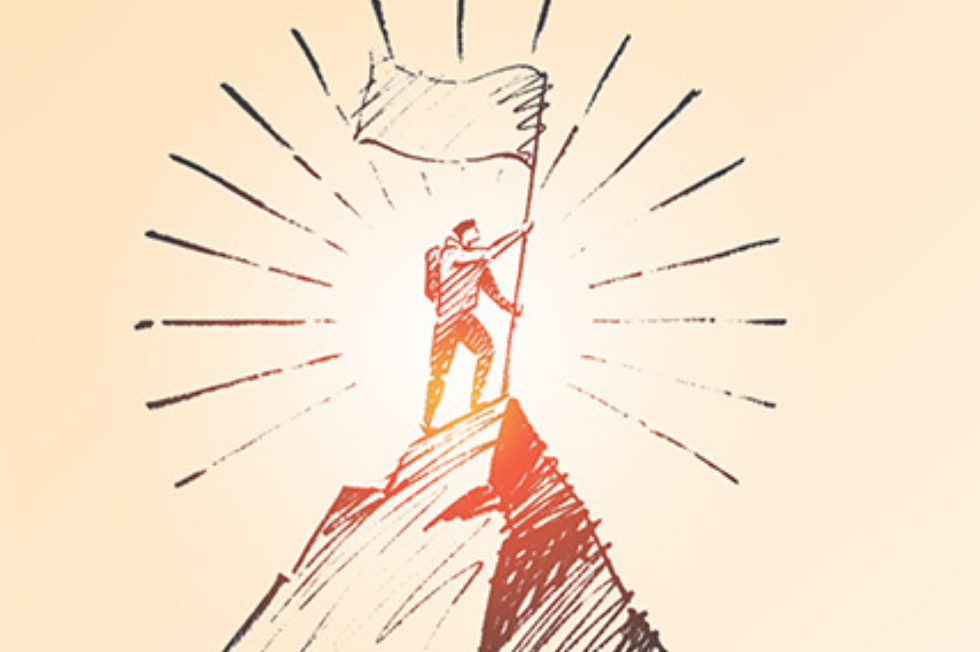 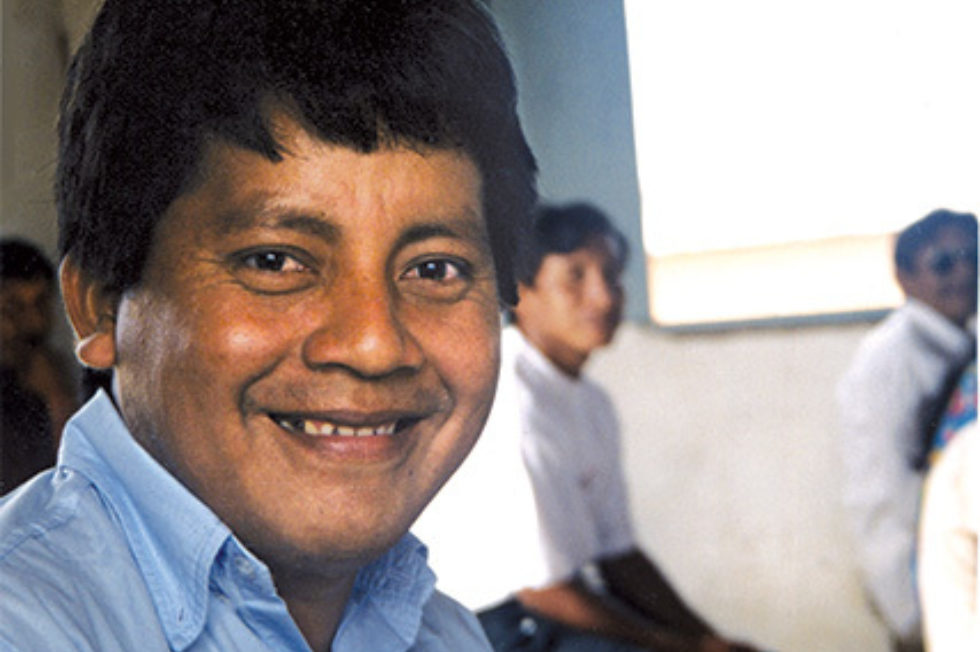 Paulino's life was cut short by COVID-19, but he left behind a powerful legacy among his people, the Macushi Indians of Brazil.

The story of a courageous missionary serving in a time of conflict.