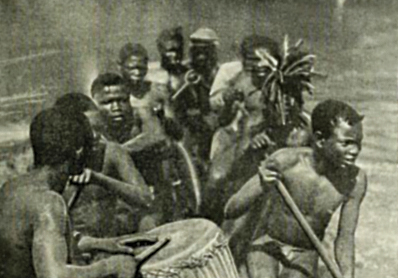 As one of our original six missionaries, Rowena Becker witnessed remarkable barriers being broken down by God to establish the gospel in French Equatorial Africa (in what is today Central African Republic). Her early years, especially, proved that the gates of hell shall not prevail over Christ’s church.

“Rowena held onto a verse given shortly before she first sailed to Africa: ‘Behold, I have set before thee an open door, and no man can shut it.’ “

Deeply burdened for the Nzakara tribe, Rowena settled in Ouango, the western part of their territory, in 1921. Immediately, great opposition sprang up. African soldiers obeyed orders and tore down her house, confining her to one room in a government building. Although the Africans were forbidden to speak with her on penalty of stoning or whipping, young boys began appearing in the tall grass surrounding her room. As Rowena’s provisions dwindled, they secretly sold her eggs, chickens, and other foods. Rowena occupied herself by memorizing Ephesians until the situation could be straightened out.

After a trip to the US, Rowena returned to Africa in 1922. This time, she settled on a tall hill in the heart of Nzakara territory: Bangassou. Opposition continued in this new location, but in all her troubles, Rowena held onto a verse given shortly before she first sailed to Africa, “Behold, I have set before thee an open door, and no man can shut it” (Rev. 3:8).

One day, Rowena was heartily surprised when crowds of people came with smiles and extended hands of welcome. One group hardly finished shaking her hands when a new group arrived. For three days, they came from villages across the region. The cause of the visits brought even greater surprise.

Unbeknown to her, she had built her house on what was considered the resting place of the spirit of the Nzakaras’ great sultan, Bangassou himself. In the eyes of the Nzakara, no white person would be able to remain on that hill. Every chief far and wide called upon his witch doctors to use their powers to drive out Rowena. They started with minor blood sacrifices. When these failed, they moved on to stronger and stronger incantations. For months this continued. Finally, word was sent throughout the territory, “Truly, only one sent of God could have withstood such powerful medicine.”

There was nothing to do but to accept such a person. From that day on, only friendly relations existed with the Nzakara, and God’s work steadily moved forward. Other missionaries joined Rowena in reaching Bangassou and, for many years, attendance at the church services exceeded that of other mission stations—reaching as high as four or five thousand. Today, Christ’s church remains strong, self-sustaining, and steadfast in Bangassou.

Our pioneering Brazil missionaries surmounted incredible barriers to create openings for the gospel. 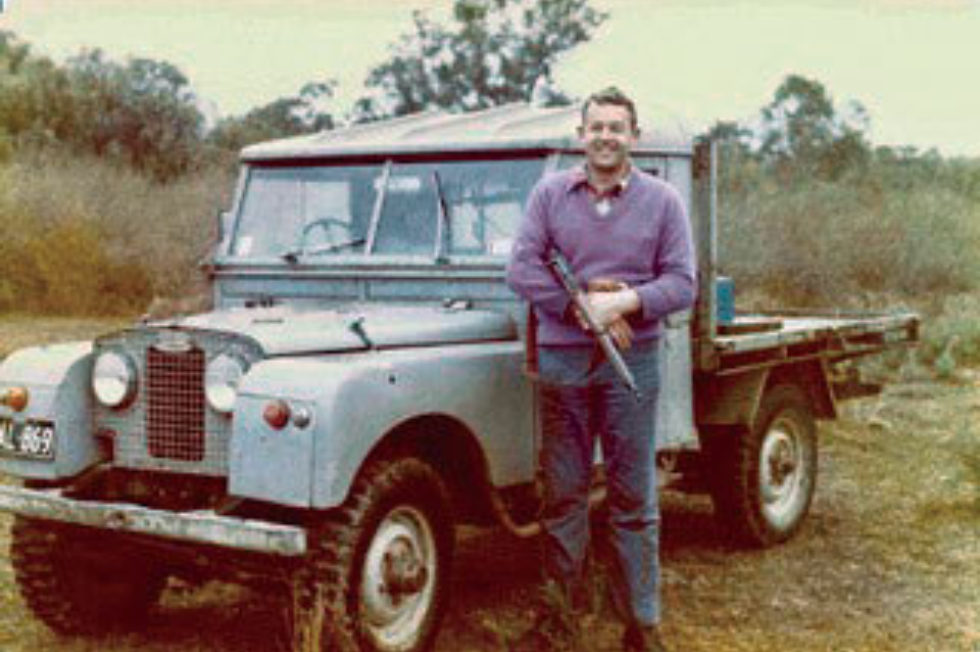 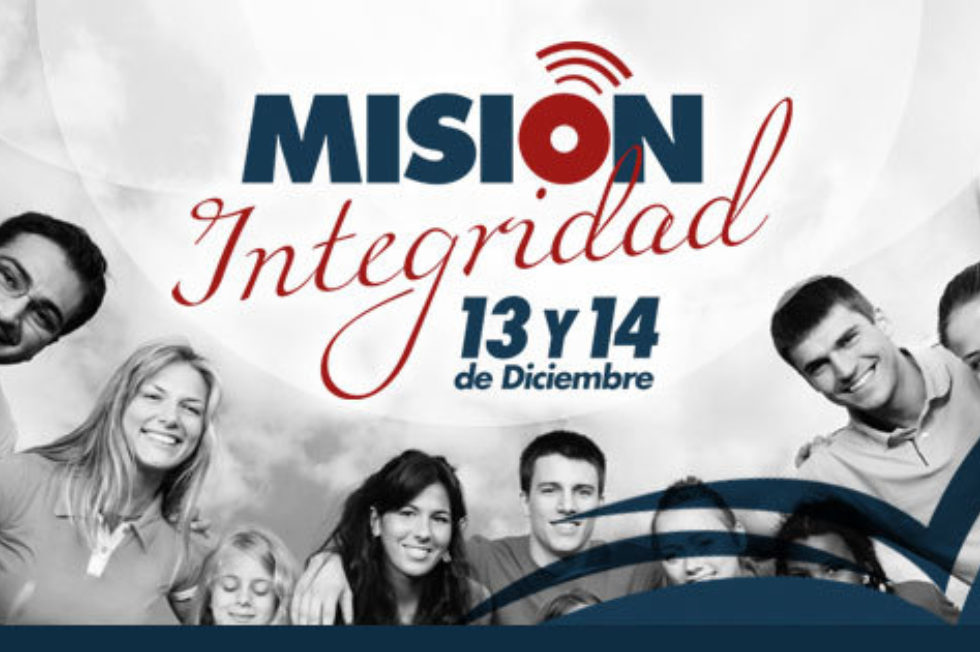