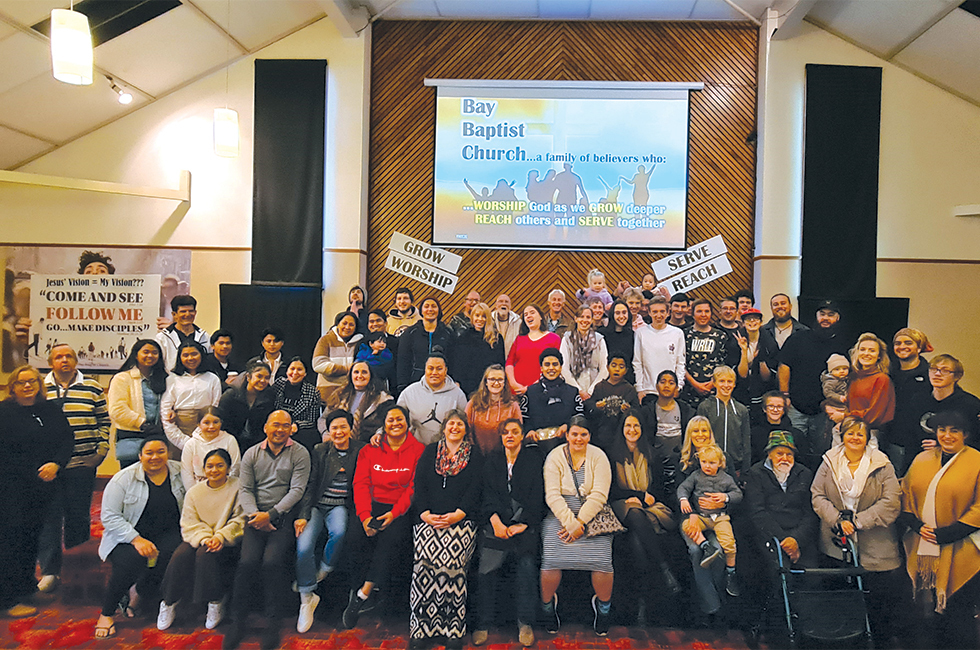 It must be prayer:

In a world where nearly everything seems to be spiraling downward, God’s work here in Napier continues to grow and grow! It would, however, be inaccurate to describe this exciting reality as ‘surprising.’ Why? Because we know that you are praying, and Covid cannot stop that power! Thank you so much!”

Five years ago, it would have been easy for Joel and Beverly Shoaf to throw in the towel on their ministry at Bay Baptist Church in Napier, New Zealand. The weight of challenges facing missionaries can grow overwhelming. Add to that the COVID-19 outbreak. More than a year ago, Beverly began praying that God would bring revival in their ministry like that of the Great Awakening. Joel and Beverly are now seeing God work in ways never before seen in their 29 years in New Zealand—or even in their lifetimes.

For years, the Shoafs have made connections with students through their FOOD4THOUGHT ministry at the nearby high school. As a result, students are beginning to attend youth group and even church. One teen girl told her mother, “Now I feel like there is a purpose in my life.” Another boy said that Bay Baptist is the first church in which he has felt accepted. Several months ago, a transgender teen came to a service. He felt so loved by the congregation that he kept coming to services. In July he gave his life to Christ. He has become very open and excited about his new relationship with God.

Last year, Joel led Aaron (one of New Zealand’s top bodybuilders) to the Lord. Aaron shared his testimony with 25 high schoolers during FOOD4THOUGHT. Five students trusted Christ as Savior. After the Shoafs’ Summer Teen Camp, another student was saved and hasn’t missed church since. Nine students are being mentored, and nine more want to receive this in-depth discipleship.

Bay Baptist’s church members are also stepping up to minister through CAREERS and LIFE at the high school, where they tell about their occupations and weave in their testimonies. Attendance grows each week, and the students are asking spiritual questions. Some are beginning to come to Bay Baptist’s Friday youth meetings, and relationships with the students are growing much deeper.

In August, 17 men attended a bowling event. Ten were from the church, and seven were unsaved friends. The church has never had that many men participate in any event. Several of the unsaved men are expressing interest in coming to church.

A woman from Samoa began attending about two years ago. She manages an orchard, giving her connections with workers from the Pacific islands surrounding New Zealand. The Shoafs have lost count of the number of people she has brought to church. Joel began a Christianity Explained study with five of them.

Earlier this year, four teens and young adults were baptized, and the church regularly adds new members. Many come seeking biblical teaching. Pentecostalism and the Charismatic movement dominate New Zealand. Joel spent several weeks teaching what the Bible says about spiritual gifts. One woman wrote to thank him because she had struggled with years of guilt in her former church because she couldn’t speak in tongues. She faked it just to fit in. She wrote, “The Truth does indeed set you free!”

In July, Bay Baptist celebrated its 25th anniversary. Six years ago, they purchased their church building. Giving has increased ever since, and they are set to pay off their 20-year mortgage early. Missions giving has increased to the point that the church supports five mission projects.

This year the church voted to provide its first salary for its part-time youth pastor, Zeke, who is finishing his BA in biblical studies. Zeke and his wife, Sarah (the Shoafs’ daughter) have developed the youth ministry considerably. The church is approaching the point where it can support its own senior pastor. 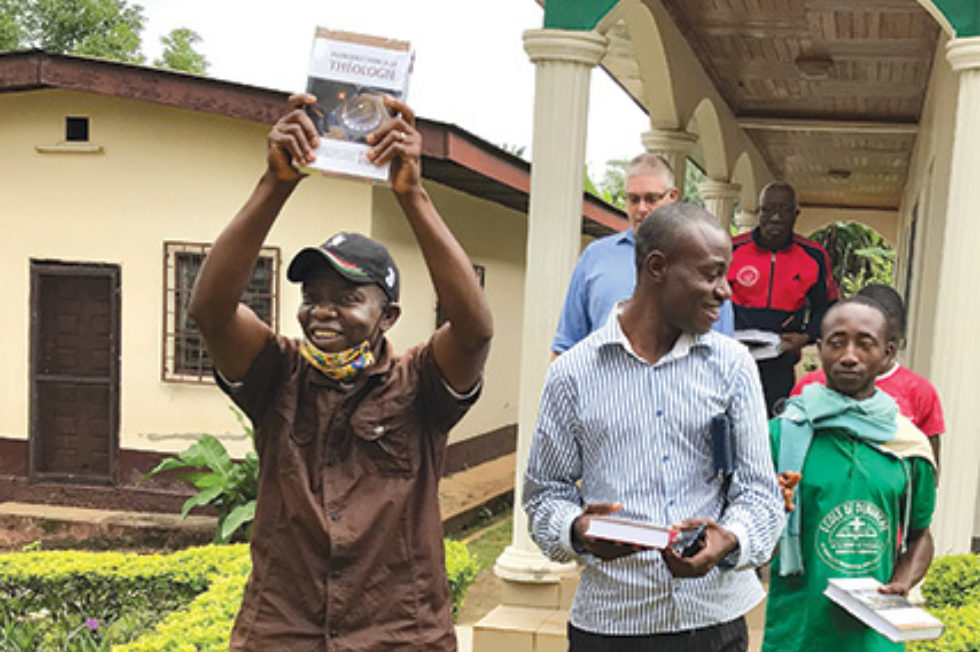 In one year's time, a Creative Access Nations seminary went from the smallest in its region to the largest. Read about this and five other theological education expansions in 2021. 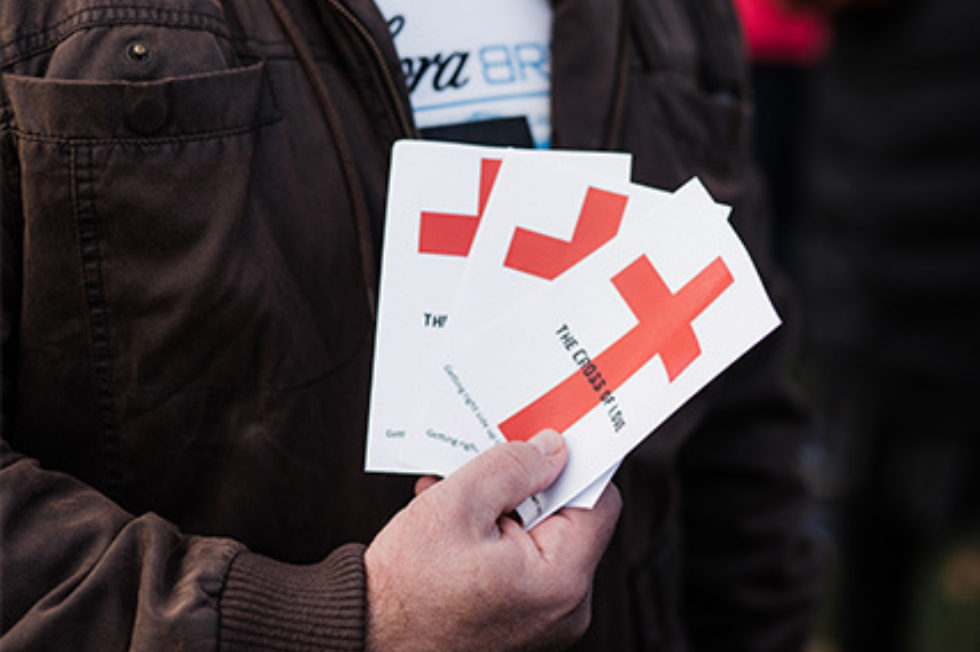 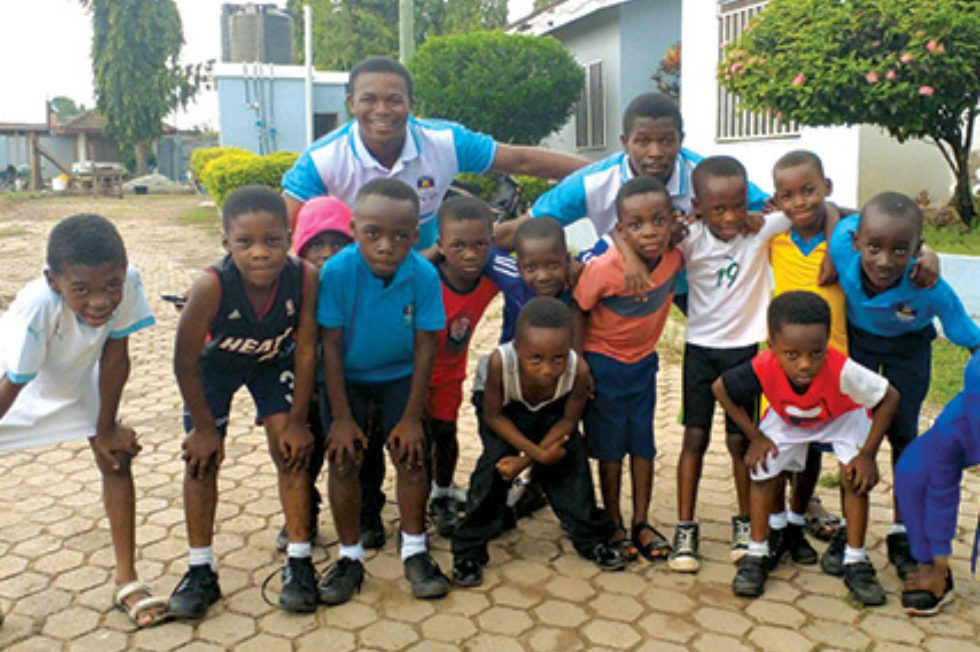 Driving by an abandoned hotel, Penny Whitty thought, "What a great place for a school."